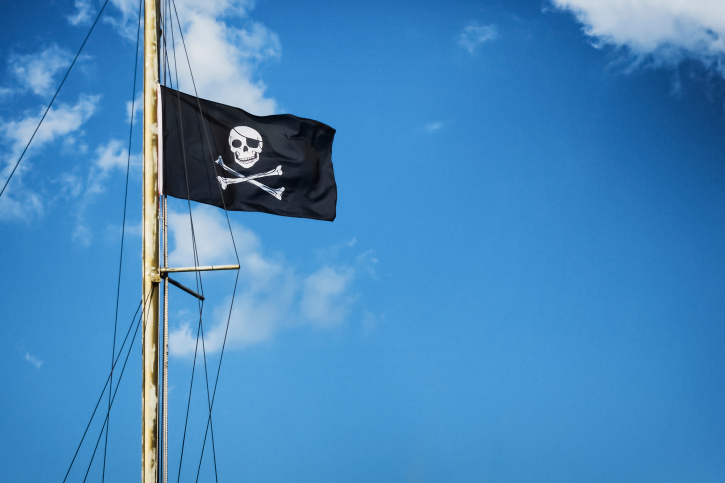 The Motion Picture Association of America tried to get a section removed on Reddit, only to unintentionally boost its popularity online.

The MPAA requested that Google remove the then-sleepy subreddit Full Length Films from its search results. The organization can do this under the Digital Millennium Copyright Act, which regulates copyrighted material online in the United States. The MPAA and other organizations file requests with organizations like Google to get search results removed. TorrentFreak, an online publication that covers copyright, filesharing and privacy news, caught wind of the story via the MPAA’s request and reported on it. That story shared a link to the subreddit, directing readers to the page.

All that traffic drew attention to the subreddit, which accomplished the opposite of the MPAA’s goal. The organization wanted fewer people to reach the subreddit. They tried to get it removed from Google search results, using the DMCA as the means to its end. More people saw Full Length Films as a result of the organization’s actions being reported by a news website that covers copyright. The news that the MPAA was trying to censor the subreddit by making access to it more difficult boosted its profile on Reddit, making it a hot website among redditors.

Reddit metrics shows that the Full Length Films subreddit grew to be the “fastest growing non-default reddit of the day” for two days following the MPAA filing the removal notice from Google. It also hit 30,000 subscribers, up from fewer than 5,000 subscribers before the request. Many are posting links to movies of varying legality. As of press time, the subreddit can still be found via Google too.

Despite the traffic, the MPAA did get some of what it wanted. The Verge reported that the subreddit’s creator did clean up the subreddit and recruited new moderators to help remove illegal and pirated material. However, new redditors subscribed to and began adding content to the subreddit. Considering the sheer volume of activity following the request, some could remain or be put up again in defiance of the MPAA’s goal. Many Reddit users are thanking the MPAA for directing them to the subreddit.

The MPAA was already not popular among some movie fans for its ratings system. Its attempt to request the removal of Full Length Films of course prompted its detractors to visit the subreddit partially to spite the organization.

Google’s transparency report revealed that the MPAA’s request is one of more than 26 million DMCA removal requests received by the world’s most popular search engine in the past month. Few of the others have garnered the same reaction as the Full Length Films request.