Net Neutrality Prevails! But There Is a Small Downside 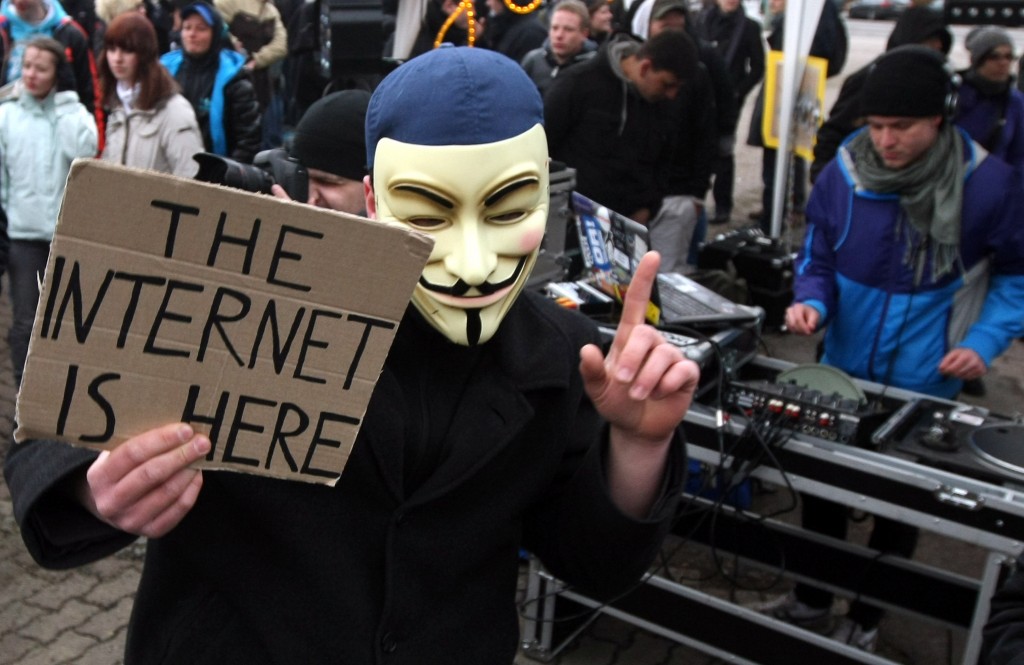 Well, that was a wild ride.

The Federal Communications Commission (FCC) has decided to approve net neutrality rules by a 3-2 vote, ensuring that the Internet will remain a free and open resource, regulated much like a utility. This is a huge victory for open-Internet activists, and concludes a long, drawn-out drama that has placed big telecom companies like Comcast and Verizon on one side, and a smattering of small businesses, tech companies, startups, and average American Internet users on the other. The decision means that practices such as “paid prioritization” will be effectively banned and all data will be treated equally.

“The Internet is simply too important to allow broadband providers to be the ones making the rules,” said FCC chairman Tom Wheeler, according to The Huffington Post, prior to the commission’s vote.

With the ruling, it seems like everybody except the telecom titans — one of which is the most-hated company in America — wins. But there has still been plenty of backlash, and surprisingly not just from the telecom companies themselves. There’s a healthy segment of individuals who apparently don’t really understand what net neutrality means. For example, Texas Senator Ted Cruz famously called net neutrality “Obamacare for the Internet,” causing Americans nationwide to roll their eyes and cringe at the evident lack of understanding on the Senator’s part as to what was actually happening.

The misunderstanding stems from the fact that the FCC is effectively handing down a ruling in favor of a sort of “regulation,” although this isn’t regulation in the classical sense. Instead of actually regulating the Internet, the FCC’s rules keep the Internet in its current form, more or less. The government will not be micromanaging the Internet, or getting in the way of e-commerce or social media networks, it’s simply stopping telecom companies from using their monopoly powers to establish “fast lanes,” which would negatively impact small businesses and startups.

However, many people see the word ‘regulation’ and have a knee-jerk reaction, leading to some fundamental misunderstandings. Many feared that the FCC ruling in favor of adopting net neutrality rules would usher in a whole new form of governmental tyranny, when in fact, the Internet will continue to operate as it has all along.

So, now that Wheeler and the FCC have voted in favor of a free and open Internet — while telecom companies mount the offensive and others kick and scream about it — it’s fair to ask whether there will actually be any legitimate negative outcomes. The truth is, there probably will be some fallout, but it won’t be nearly as far-reaching or destructive than if the FCC had been swayed in another direction.

The major drawback that we could see is an initial drop in investment, according to former senator John Sununu. During an interview with CNBC, Sununu said, “It’s a question of will it change the return potential on that investment and as a result will it alter the rate of investment, or even the areas where the money is invested, and there’s no question the answer will be yes.”

Sununu may have a point, and there are plenty of economists apparently willing to back him up. The Chicago Booth Initiative on Global Markets asked a panel of 45 economists from MIT, Harvard, Yale, and other high-level academic institutions whether they agreed that “considering both distributional effects and changes in efficiency, it is a good idea to let companies that send video or other content to consumers pay more to Internet service providers for the right to send that traffic using faster or higher quality service.”

A plurality of 40% of the panel agreed with the notion, while only 11% disagreed.

So yes, it looks like there will be some kind of economic fallout as a result of the FCC’s decision. Although a drop in investment from ISPs and telecom companies in the Internet and infrastructure sounds bad, it’s not like they were doing an awful lot to beef up their systems in the first place. They didn’t really have to, thanks to the near-monopolistic power companies like Comcast, Verizon, and Time Warner Cable have in most cities.

In the end, net neutrality will end up being a net positive for almost everyone, even if there are some economic hiccups in the short-term. Critics notwithstanding, the FCC made the right call.