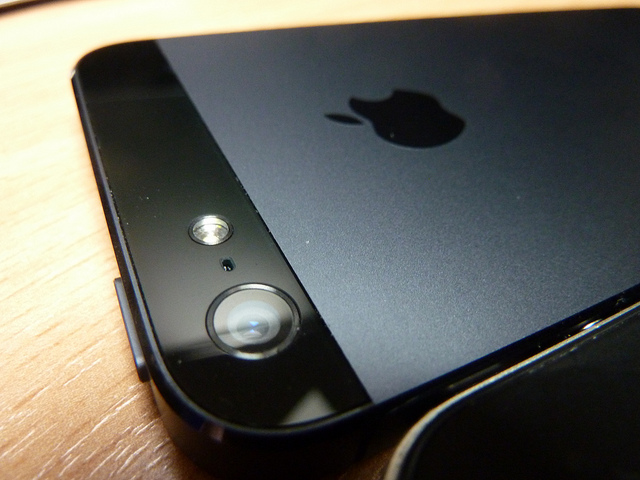 Although the program currently only covers iPhone 5 owners in the U.S. and Canada, Apple stated that the program would roll out worldwide beginning on May 2, 2014. Eligible iPhone 5 owners can either bring their devices to an Apple Store or Apple Authorized Service Provider, or they can mail their device to an Apple Repair Center. Apple recommends backing up all of your iPhone data to iTunes or iCloud before getting the button replacement. Apple also noted that any devices running iOS 6 will be upgraded to iOS 7, the latest iPhone operating system. The button replacement process is estimated to take four to six days. Owners of affected devices that have already replaced their sleep/wake button can also apply for a refund from Apple through the newly established website.

It should be noted that Apple rarely conducts large-scale recalls of its devices. According to the latest U.S. wireless smartphone customer satisfaction study from J.D. Power and Associates, Apple took the top ranking at all four of the major U.S. carriers. However, the Cupertino-based company has faced complaints about similar button issues in the past.

Last August, a California judge dismissed a RICO (Racketeer Influenced and Corrupt Organizations Act) class action suit against Apple and AT&T (NYSE:T) that alleged the companies conspired to conceal problems with a defective power button on the iPhone 4 and iPhone 4S models. However, hardware problems with iPhones are rare, and the company typically offers to replace devices with known problems. As noted by Reuters, Apple previously offered replacement phone casings for iPhone 4 owners who experienced signal issues in a 2010 recall that was dubbed “Antennagate.”

Although Apple did not disclose how many iPhone 5 models were affected by the sleep/wake button issue, it should be noted that this model is no longer manufactured by the company and will therefore not likely have much of an impact on Apple’s total warranty accruals in the current quarter.