The PlayStation 4 and Xbox One are both selling incredibly well, but that doesn’t mean the older consoles are dead to the world. A host of new Xbox 360 and PlayStation 3 games have launched or will launch in 2015 and into 2016. Here’s our list of the latest and greatest games that prove the last generation of consoles still have a bit of life left in them. 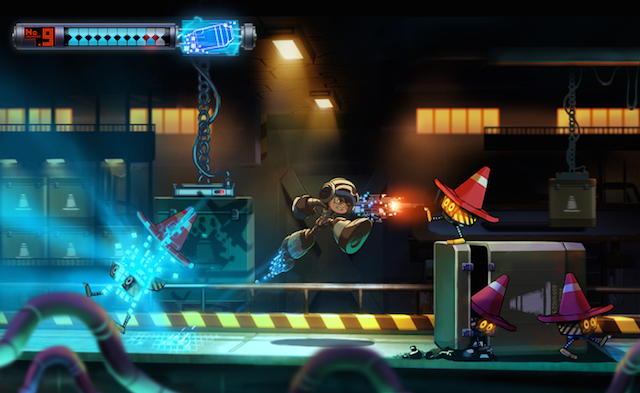 Keiji Inafune is best known as the creator of the Mega Man series. But when he left Capcom in 2010, many worried that would be the last we’d see of the Blue Bomber. Mighty No. 9 is Inafune’s latest game, made with his new independent development team, and you don’t have to squint to see the similarities to Mega Man. Both games are side-scrolling action platformers starring boy robots. In both games, you can choose any stage to play in any order, picking up new weapons as you progress. Basically, if you like Mega Man games, you’ll want to check out Mighty No. 9. 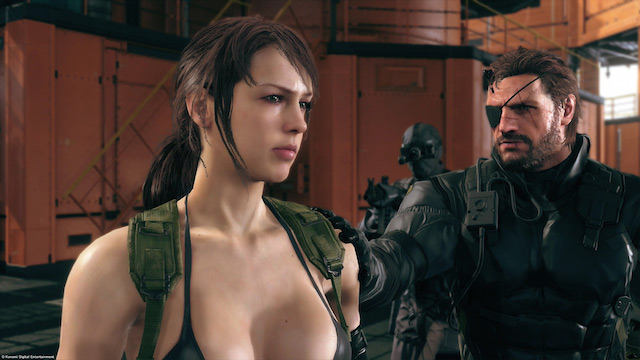 Metal Gear Solid fans got a chance to prepe themselves for the incredible open-world action-stealth game with Metal Gear Solid V: Ground Zeroes, a brief prequel to the main installment. But that’s in the past. The Phantom Pain is now out for gamers to enjoy. Like previous MGSes, The Phantom Pain puts Snake behind enemy lines and tasks him with sneaking around, doing stealth kills, and hiding in boxes. As usual, you can count on the gameplay being good enough to keep you coming back, even if you struggle to follow the story. 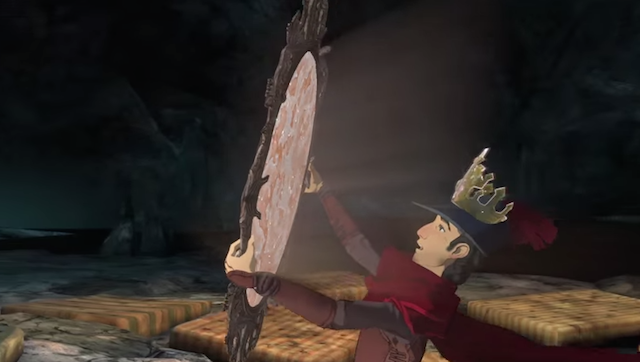 King’s Quest is a series of point-and-click adventure games that came out for PC between 1984 and 1998. This reboot, however, wipes away the dust of history and charts its own course. Instead of an adventure game, the new King’s Quest is more action-oriented, with a focus on puzzles, timing-based challenges, and running and jumping. Like the previous installments, it’s set in a fantastical land of dragons and swashbuckling knights. Check out the game’s trailer to get an idea of what’s in store. 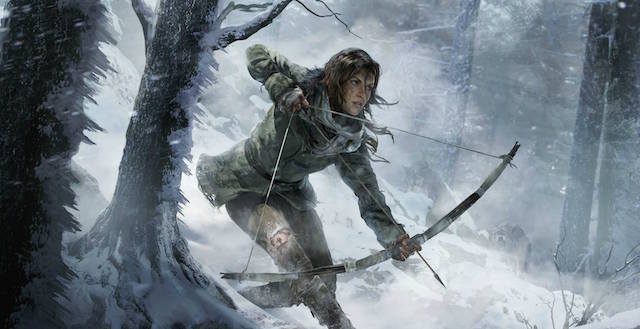 Rise of the Tomb Raider

The 2013 Tomb Raider reboot was a fantastic action game, so it’s no surprise that a sequel is in the works for 2015. Microsoft will be publishing the game this time around, and both Square Enix and Microsoft have said it will be a “holiday 2015” exclusive for Xbox systems. When, if it all, PlayStation owners will be able to play it remains to be seen, but if it lives up to its predecessor, Rise of the Tomb Raider will be a smart choice to put on your Christmas list.

Telltale has been on a roll lately with its new adventure games like Tales from the Borderlands, Game of Thrones, and The Walking Dead. How it plans to bring its excellent sense of pacing and character development to the world of Minecraft is anyone’s guess. But if anyone can do it, it’s Telltale.