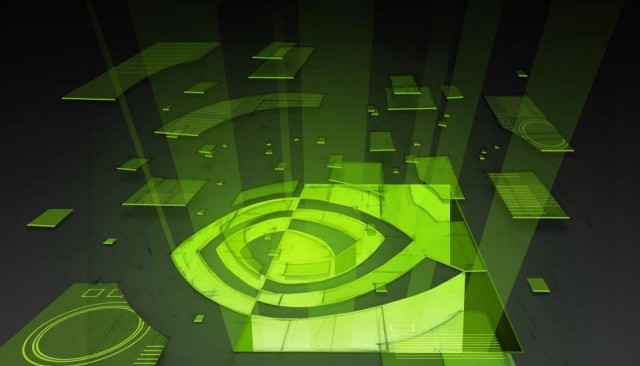 A new tablet designed especially for hardcore gamers is on the horizon, combing the Android platform and features more common to a gaming PC than a tablet. Nvidia, a technology firm known for its graphics chips, announced that it is releasing the Shield Tablet at the end of July. It even comes with a controller.

While the average user of an iPad or Samsung Galaxy Tab is likely to have Candy Crush Saga or similar game apps on their device, that type of gaming is treated differently than console or PC gaming by video game enthusiasts. While some overlap exists due to the growing popularity of smartphones and tablets, mobile and console gaming remain realms apart. This new tablet is an attempted portal between the two worlds.

The Android-based tablet is designed for gamers with features that give away its target audience. It has the same technology Nvidia uses in its graphics cards. It also uses the company’s GameStream technology. It has a full high-definition screen. It even has Twitch built in, too, allowing gamers to upload their gameplay videos directly from the device. The company’s announcement on its blog emphasized the Shield tablet is a device built with gaming in mind.

As a result, this is the first tablet with the muscle to handle the technologies that make PC gaming great. “It lets us bring PC gaming technologies – like tessellation – to mobile devices for the first time,” Nvidia said in its blog.

Portable gaming technology is nothing new. The original big gray Gameboy debuted 25 years ago this year. The original PlayStation Portable is almost a decade old. What Nvidia is doing is taking video game technology and putting it into an Android tablet. As Nvidia’s promotional video says, the new tablet is designed for “PC class gaming on the go.”

In true console gaming style, the Shield tablet comes with a wireless controller, making the gameplay experience more like Xbox and less like a game app. Several titles will come on the tablet, including Trine 2, War Thunder, and Anomaly 2. This convergence of a tablet and video games seems to lean more toward the gaming experience. It also has some strong Android traits, too. The Wall Street Journal’s Personal Tech blog’s post on the device notes that it comes with Google Play, runs Android’s Kit-Kat operating system, and has a microSD slot.

The device comes at a price comparable to portable gaming systems and some tablets; it will cost $299. A wireless controller is another $59. That combined price makes it more than a Nintendo 3DS but less than an iPad. It is currently available for preorder.