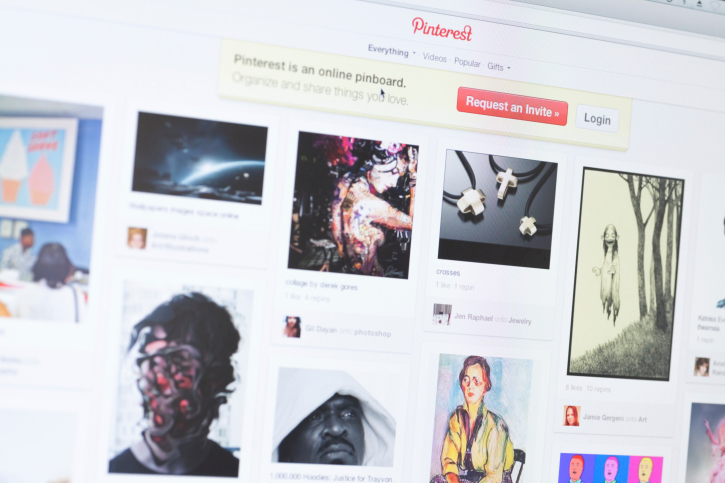 Longtime Apple design director Bob Baxley and Michael Lopp, who worked at the company for nine years before jumping ship to Palantir Technologies, are both joining Pinterest. Baxley will be Pinterest’s new head of product design; Lopp is the new head of engineering. This follows news that Pinterest just raised another $200 million in capital.

Pinterest is currently a private company. The social media scrapbook makes its money from the investments of venture capitalists. It is also launching an advertising platform in the form of promoted pins. Although Pinterest CEO Ben Silbermann said in an interview with the The Wall Street Journal earlier this year that it’s too early for an IPO for the company, others say that a Pinterest IPO could happen in 2014. After all, the company is valued at $5 billion.

Investment news website VentureWalk speculated that the recent hires combined with the latest round of fundraising may be in preparation for an IPO. After all, going public has become a step in many a social media platforms’ growth.

The formula seems to be funding, investment, launch, growth, and more investment and growth until the company is ready for an IPO. Facebook was the first social media platform to go public in 2012, and Twitter went public in 2013. Both were far older than Pinterest when they went public: Facebook was in its eighth year of operation; Twitter had been around for seven years. In contrast, Pinterest launched four years ago. Although the company has grown significantly since its early days, when users needed an invite to sign up, it may be still too early for an IPO.

Despite its relative youth and private company status, Pinterest is considered valuable in the business world — especially its advertising, which reaches key demographics. Pinterest users are primarily women who are college-educated and with middle class or higher incomes. Its new advertising platform tilts in this direction, soliciting high-end brands with its $1 million-$2 million commitments required for advertisers. Of course, when Pinterest was introducing promoted pins to the social media platform, a round of IPO rumors started.

Pinterest will likely go public one day, but it seems unlikely that the company will announce it anytime soon. Right now, the company is focused on building up its advertising and on products like the new guided search feature. The company will likely try to make a profit before it goes public, so those people looking forward to adding Pinterest stock to a portfolio sometime soon should not hold their breath.