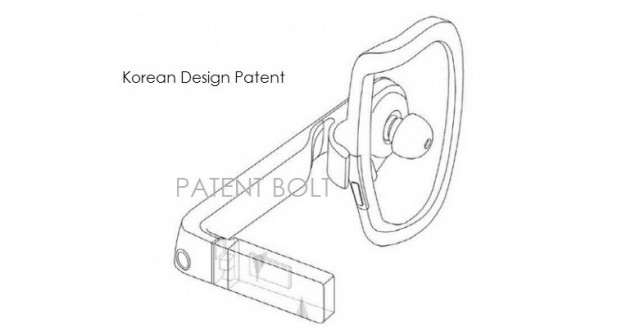 A lot of hubbub has been raised about the possibility that Samsung (SSNLF.PK) will be coming out with its own version of smartglasses akin to Google’s (NASDAQ:GOOG) (NASDAQ:GOOGL) Glass. What might have been excitement for the hardware power-player to step in the augmented-reality tech field could be something more dramatic, as the expectation is for Samsung’s product to cut all ties with Google. The question is whether any of this is true.