NASA scientists watched with great emotion early Friday as the Cassini spacecraft crashed into Saturn, completing what has been called one of the most successful planetary missions in history. 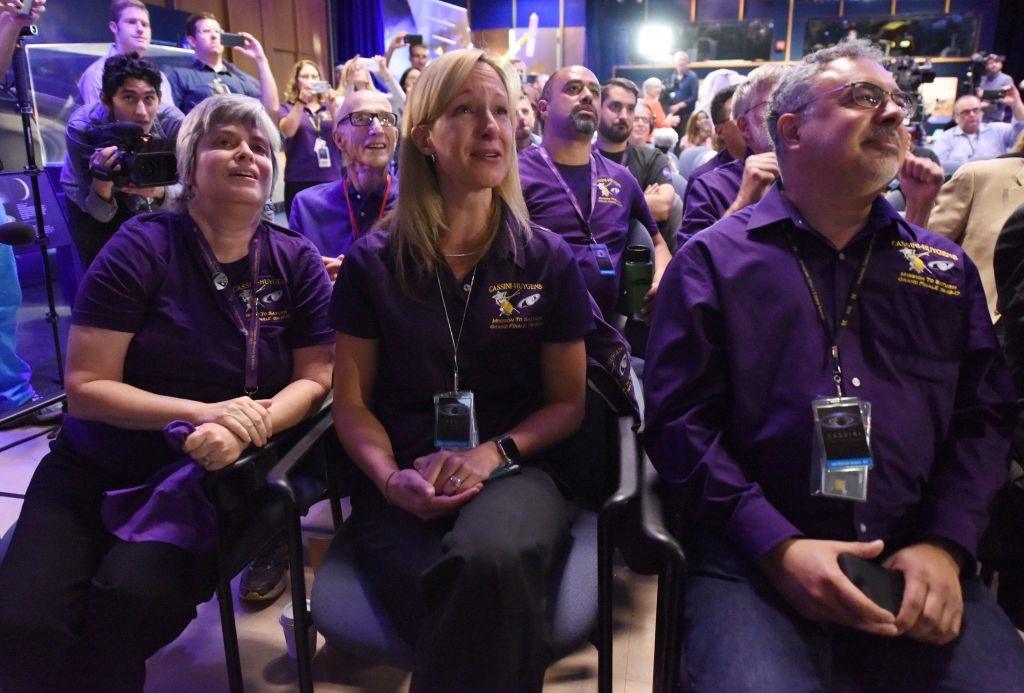 Cassini, the first human probe to orbit Saturn, sent its final signal back to earth around 7:55 a.m. EST, just before the end of its life. “The signal from the spacecraft is gone and within the next 45 seconds so will be the spacecraft,” said program manager Earl Maize from mission control. “This has been an incredible mission, an incredible spacecraft, and you’re all an incredible team.” 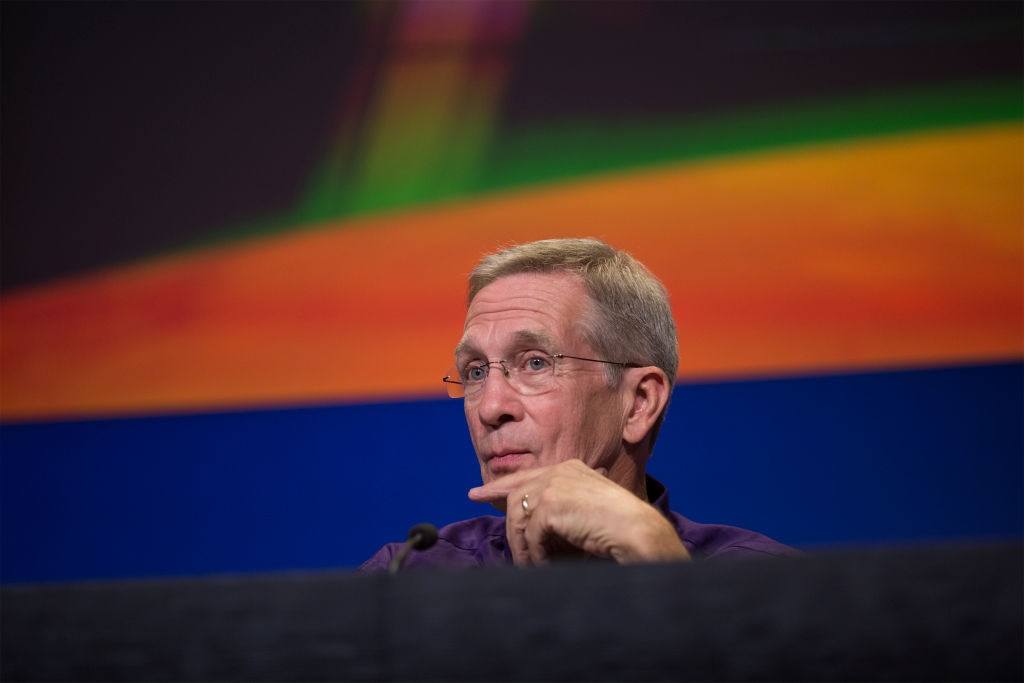 The science and engineering teams who worked on the Cassini project were recognized in a presentation featured in this tweet:

“This is #Cassini” Thank you to the entire @CassiniSaturn team for dedication to help us explore the #Saturn system: https://t.co/uFhJZNAUQI pic.twitter.com/dz0Qj00r3E

Scientists “understand that it must end,” said Michelle Dougherty, professor of space physics at Britain’s Imperial College London. Dougherty, quoted by USA Today, was lead scientist for one of the spacecraft’s instruments. “But there are a lot of people who don’t really want it to end.” 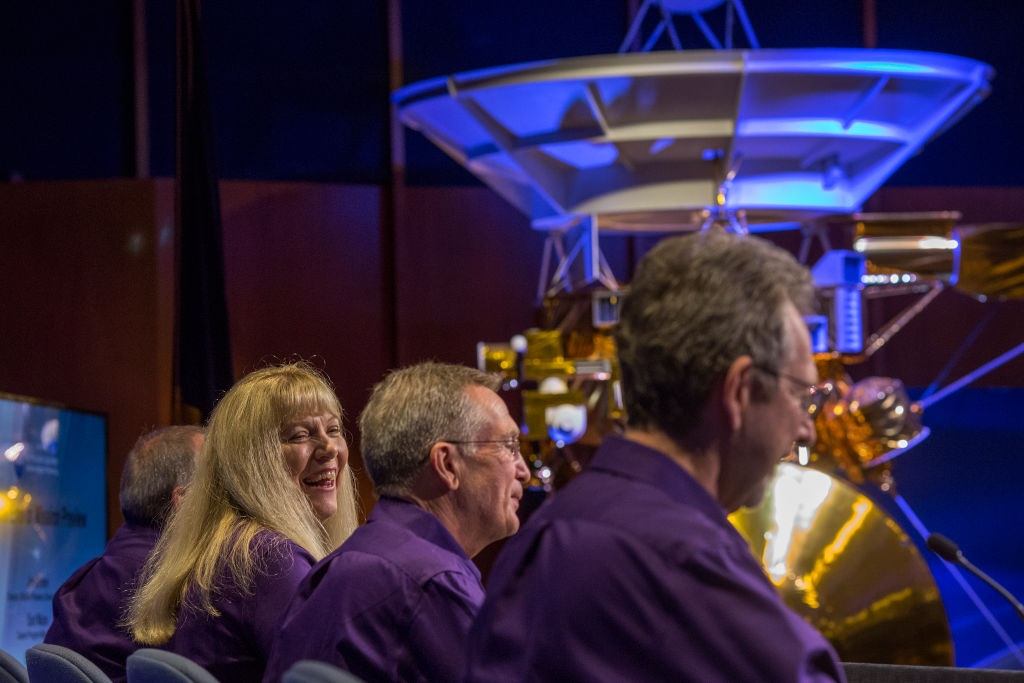 Another scientist, Hunter Waite, described the probe’s death as “emotionally overwhelming. Waite was lead scientist for two Cassini instruments. “I’ve been getting nice little tidbits of scientific discovery handed down to me by Mother Nature for 13 years … I’ll miss that.”

The Cassini probe launched into Saturn’s orbit in 2004 (after taking seven years to reach that point) and had been in orbit ever since. The craft successfully revealed the structure of Saturn’s rings and executed the first landing of a spacecraft in the outer solar system. It also made some discoveries regarding possible life in outer space when it sent photos of two of Saturn’s moons: Titan, with its methane lakes and Enceladus, with its jets of streaming water.