As is clear, Sony (NYSE:SNE) had a lot to announce during its press conference at E3. With tons of blockbuster triple-A games as well as some smaller games known to have a following or sure to gain one quickly, the console maker looks set for a strong future going forward in the new generation of video game consoles. It also looks to continue pushing its PS Vita handheld device as well as make moves into original video content and new hardware.

During the conference, Sony announced some huge things. Games like Far Cry 4, Desinty, Little Big Planet 3, Battlefield Hardline, Mortal Kombat X, No Man’s Sky, Batman Arkham Knight, and many more made appearances at the conference to show the impressive array of new games coming up, whether they be sequels to ever-popular franchises, ports of earlier hits, HD remakes, or completely new intellectual property.

In terms of hardware, Sony reminded everyone about the PlayStation Camera and Project Morpheus. Together, those devices could create a gaming experience incredibly different from that we’ve all been getting used to for the last few decades. The company also announced the PlayStation TV, a small streaming box that includes the ability to play many old titles from PS Vita, PSP, the original PlayStation console, and eventually even PS3 games with PlayStation Now, as well as streaming content from you PS4 to a remote TV.

Altogether, Sony looks more than adequately prepared to continue winning over gamers and besting the competition from Microsoft (NASDAQ:MSFT) and Nintendo (NYDOY.PK). In May, the PS4 took the cake for video game and console sales, beating out the Wii U and Xbox One, a trend which has been continuing for some time and looks likely to continue into the future. Its new games will ensure more people continue to adopt the PS4 console – Watch Dogs gave the PS4 a major boost at the end of May, and games like Destiny and Metal Gear Solid V: The Phantom Pain will surely give additional boost. If virtual reality gaming takes off — something it failed to do in the ’80s and ’90s — it could also give Sony a leg up, since it’s developing its own hardware.

Nintendo may be the closest competitor in this current match up of consoles, as its sales of Mario Kart 8 and the boost to console sales therein proved there’s still plenty of gusto left in the Wii U. As Nintendo looks to continue coming out with strong content — particularly with games like Super Smash Bros. and Zelda – it could see itself rising higher on the ladder, though the likelihood of overtaking Sony seems minimal unless it gets a big boost from sales in China, where the competition will likely be stifled by the violence and explicit content in their most popular games.

If you’re interested in Sony’s games, you can take a look a closer look at some of the biggest titles announced for PS4 in our earlier article. Check that out here: 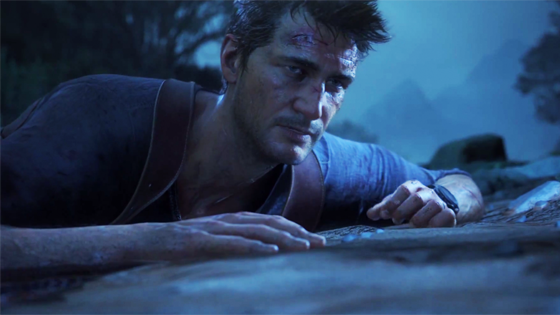 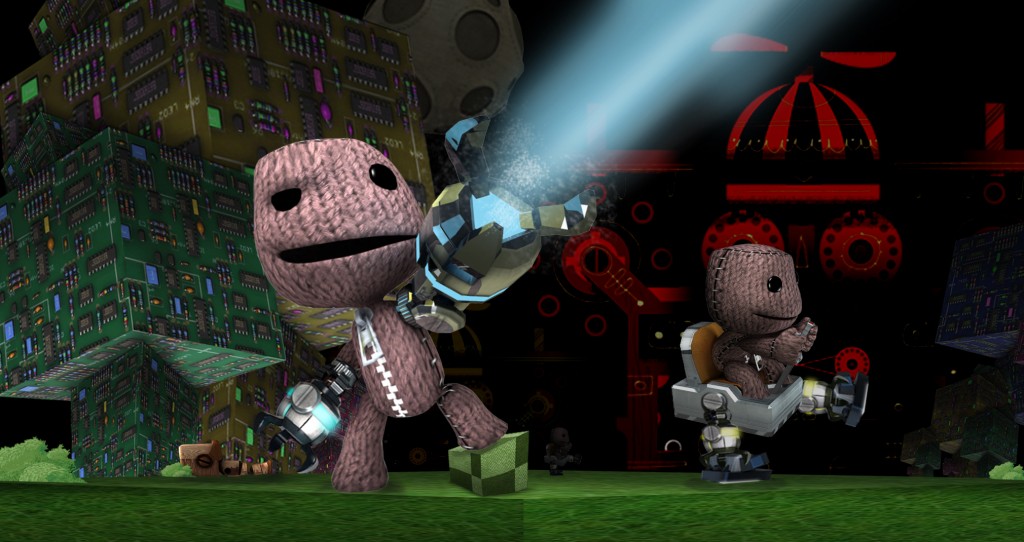 Not all games need to be full of violence and edge-of-your-seat thrills. The kooky, creative platformer Little Big Planet 3 will hit store shelves this November. This time around, the lovable hero Sackboy is joined by buddies like Toggle, Oddsock, and Swoop who can each perform a special move like wall jumping, shrinking, or flying. This family friendly series has always been well-received by critics and fans alike, so there’s little doubt it’ll be a hit this holiday season. Watch the trailer here.