Should Congress Be the One to Make the Call on Net Neutrality? 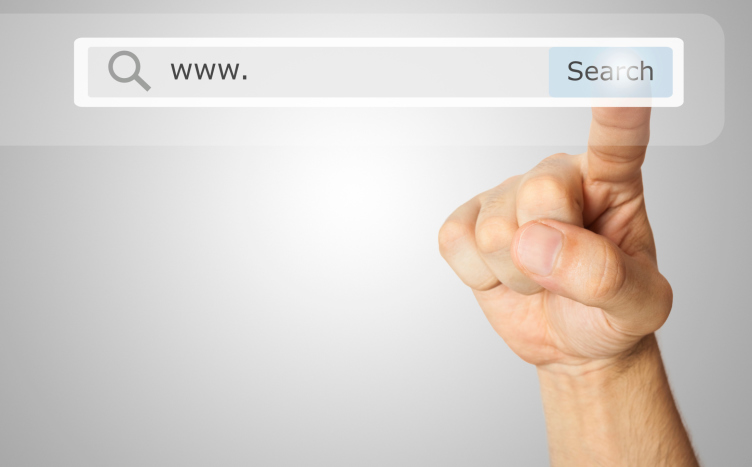 The Federal Communications Commission has opened the floor on Chairman Tom Wheeler’s controversial new draft of net neutrality laws, asking the general public whether the commission should move forward with a proposal that would attempt to protect open Internet while also allowing Internet service providers to manage traffic on “commercially reasonable” terms, something open Internet advocates believe will cause the entire premise of a free Internet to crumble.

The FCC released a notice of proposed rule making on Thursday, asking for input from any and all individuals over the next four months as to how it should proceed. Net neutrality has been a hot-button issue since the laws were overruled by a D.C. district court in January. Consumer advocates, the FCC, and tech companies big and small are outraged over the idea that companies with deeper pockets will have access to better Internet connections, while startups will be relegated to slower speeds. Internet service providers are really the only ones happy about the prospect of an unregulated Internet. Comcast (NASDAQ:CMCSA) has already begun charging Netflix (NASDAQ:NFLX) for the large amount of bandwidth the popular TV streaming service uses.

“The FCC has previously concluded that broadband providers have the incentive and ability to act in ways that threaten Internet openness. But today, there are no rules that stop broadband providers from trying to limit Internet openness. That is why the notice adopted by the FCC today starts with the fundamental question: ‘What is the right public policy to ensure that the Internet remains open?’” the FCC’s statement reads.

The commission acknowledges that it has to comply with the legal blueprint provided by the court’s decision in the case of Verizon v. FCC, in which the court sided with broadband provider Verizon (NYSE:VZ) and abolished net neutrality. One way that the commission could gain the ability to more heavily regulate broadband Internet would be to grant it Title II status under the Communications Act, which would classify Internet as a utility like phone service.

Amid criticism from open Internet advocates that he was caving on the issue, Wheeler released a statement insisting that he remains as dedicated to the cause as ever. “I will take a backseat to no one that privileging some network users in a manner that squeezes out smaller voices is unacceptable. Today, we have proposed how to stop that from happening, including the consideration of the applicability of Title II. There is only ONE Internet. It must be fast, robust, and open,” Wheeler wrote.

Some of the world’s biggest tech companies don’t seem to think that Wheeler’s new proposal is doing enough to protect the open Internet. When reports first started coming out that his new draft would allow for ISPs to charge content providers under “commercially reasonable” terms, companies including Amazon (NASDAQ:AMZN) and Netflix fired off an angry letter to the FCC, saying that an unregulated Internet would prevent further economic growth for Internet companies and in turn shut off one of the country’s biggest avenues of economic growth.

Commissioner Ajit Pai issued a dissenting statement, saying that the FCC shouldn’t be the body responsible for making such a big decision. Pai has recommended in the past that the FCC seek help from Congress on how to proceed on the issue of net neutrality, and on Thursday he issued a statement again suggesting that be the course of action the commission should take. Pai also said that seeking Title II status for the Internet would inhibit the Web’s growth just as much as throwing out net neutrality would.

He cited the fact that the Telecommunications Act of 1996 purposefully left the Internet out so that it could grow without government regulation. “After all, nobody thinks of plain old telephone service or utilities as cutting-edge. But everyone recognizes that the Internet has boundless potential. And that’s because the government didn’t set bounds early on,” Pai said.

He added: “A dispute this fundamental is not for us, five unelected individuals, to decide. Instead it should be resolved by the people’s elected representatives, those who choose the direction of the government — and those who the American people can hold accountable for that choice.”