Should You Buy Stratasys? 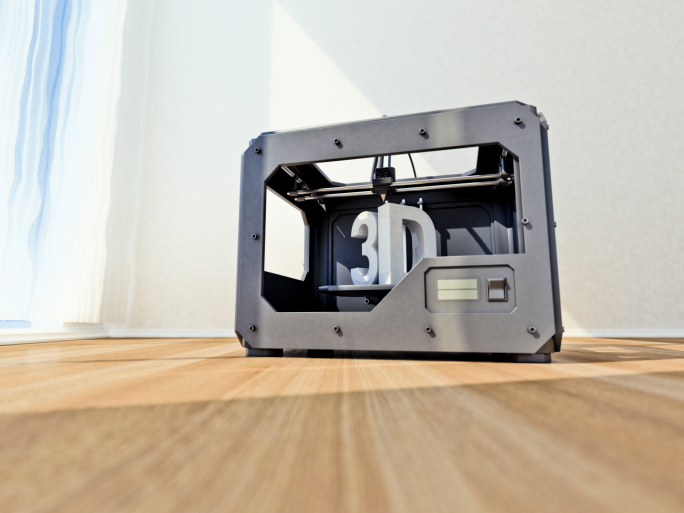 Shares of additive manufacturing technology companies (or, 3D printing companies) have been weak so far in 2014. Investors were irrationally exuberant when it came to the future prospects of these companies. While they are correct in believing that additive manufacturing is going to change the way that products are designed and manufactured, these stocks had simply risen too far too fast.

Furthermore, Stratasys has set itself apart from its peers in its aggressive acquisitions. Just last week it bought the following three companies.

The company’s outperformance, along with its aggressive capital allocation strategy made it a target for profit takers and short sellers on Monday, who sold the stock down more than 7 percent. In fact, it briefly breached the $100/share level for the first time since October before ending the day at $101.54.

While the correction in Stratasys and its peers may not be over, I think it is time to start adding to these positions. In particular, Stratasys stands out as the fastest growing of the larger additive manufacturing companies. It has been more aggressive in its acquisitions than competitor 3D Systems, and as a result, Stratasys is no longer in second place.

Stratasys has been clear both in its public statements and in its actions that it wants to be the leading vertically integrated company in the additive manufacturing sector. The fact that it acquired a specialty thermoplastics manufacturer on Friday speaks to this point, and it shows that management is not just interested in building 3D printers. It wants to have the technology necessary in order to develop the materials that these machines will use.

Furthermore, the company is devoting all of its profits and cash-flow to growing its business, and it has reached the point where it actually posted a small loss in 2013. This sort of emphasis on vertical integration and maximizing investment reminds me of Amazon (NASDAQ:AMZN), which has broken free of its competition to become the clear cut leader in e-commerce.

Thus, while investors don’t seem to be so thrilled that Stratasys is trading at 11 times its sales, we should realize that the company is worth this premium given its growth rate. Sales came in at just uner $500 million in 2013. Just four years ago in 2009 sales were just $100 million. Furthermore, while we are seeing economic weakness there is no evidence that the growth in additive manufacturing is slowing down. These companies, and Stratasys in particular, are finding new ways to offer a more efficient and reliable solution to companies in various sectors of the economy from medical devices to aerospace.

While other companies recognize the opportunity in the future of additive manufacturing, no company has come close to preparing for it like Stratasys. I suspect the company to continue to outperform so long as it remains aggressive in growing a vertically integrated additive manufacturing firm. While this means we won’t likely see profits any time soon, it does mean that the company will be better prepared in the future to deliver them.

Right now, additive manufacturing stocks, including Stratasys, are trending downwards. There is a good possibility that this downtrend is not over. Too many people became too enthusiastic last year, and we need some pessimism to enter the market before a bottom is in place. However, I think now is the time to start looking at opportunities and taking small positions.