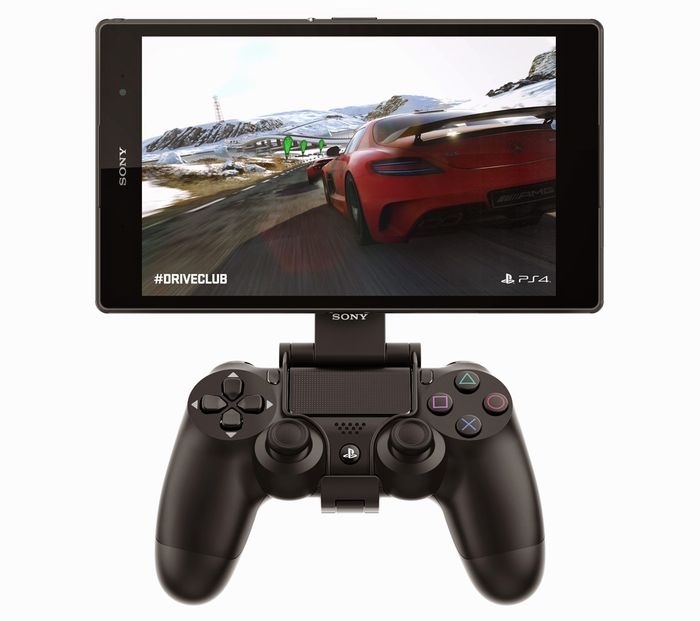 It’s been a conundrum since the advent of the Game Boy. Handheld gaming is convenient because it doesn’t require you to sit in front of a television set like console gaming does. But a big advantage of consoles is how much more power they have than any handheld gaming device on the market. So which do you choose: power (console) or portability (handheld)? Apparently, Sony wants you to have both.

If you have a PlayStation 4 and a PS Vita, you can use a feature called Remote Play to stream a PS4 game to a Vita. Basically, the PS4 console handles all the processing, but it sends the screen image and audio to your Vita over Wi-Fi. Your Vita then sends your control inputs back to the PS4, and voilà, you’re playing a PS4 game on a Vita. This comes in handy in a variety of situations, like when someone else wants to use the television while you play a game, or you simply don’t want to sit in front of the TV while you play.

As of right now, the Remote Play feature is limited to the PS Vita, but starting soon you’ll be able to use it on Sony’s line of Android-based Xperia Z3 smartphones and tablets. The first Xperia Z3 hardware to hit the market will be the Xperia Z3v, a Verizon-only phone. The phone will be available in both online and retail stores, and will cost $200 with a two-year contract.

Starting in November, the Sony Xperia Z3v will be followed by the standard Sony Xperia Z3, the Z3 Compact, and the Z3 Tablet Compact. All of these devices will be able to stream PS4 games — provided they’re on the same Wi-Fi network as the PS4 running the games.

This is pretty exciting news because it will allow people more freedom when playing PS4 games. You can play them in bed, in the bathroom, or under the table during family dinner. I’ve seen some reports of people complaining about the controls when using Remote Play on the Vita. That’s because the PS4 has two more trigger buttons than the Vita, and those buttons are generally mapped to the inconvenient rear touchscreen, making some games awkward to play. Since Remote Play on Sony Xperia Z3 devices will require a PS4 controller, that shouldn’t be a problem here. However, the smaller screen size may make text in some games difficult to read.