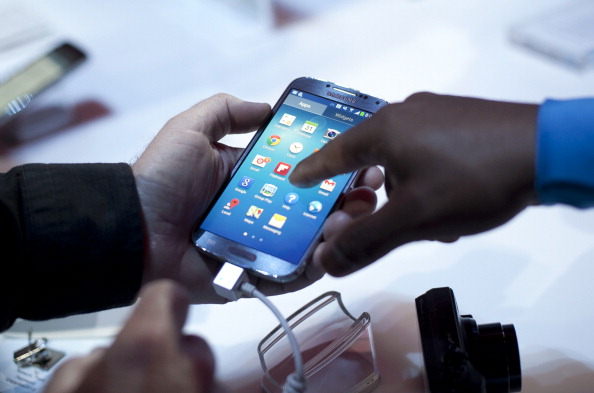 Apple (NASDAQ:AAPL) and Google’s (NASDAQ:GOOG)(NASDAQ:GOOGL) refund policies are “unfair,” at least according to one government agency. Both companies need to change their refund policies in South Korea thanks to a decision by the country’s Fair Trade Commission.

The watchdog agency targeted apps that are free to download and use for a short free trial before automatically charging a subscription fee. Previously, users could not get a refund for what they were charged before canceling the app. Now, the Korean agency said that Apple and Google could no longer continue this policy. It hopes that this decision will set a new standard for other countries.

Yoon Chul-hwan, an official at the Citizens’ Coalition for Economic Justice, told The Korea Herald that the Asian country is at the forefront of making businesses play fair. “South Korea is ahead of other countries in dealing with unfair business practices as it has exclusive laws to regulate unfair clauses,” he said.

AppleInsider reports that the decision is the first by the Korean agency against an app store platform. This is big news in a country where about 70 percent of the population owns a smartphone, according to the Global Post.

The English-language language version of The Korea Herald reported that the NGO Citizens’ Coalition for Economic Justice requested the Korean watchdog agency look into the practice multiple times before the July ruling. Now that a decision has been made, both companies are building the feature into their app platforms.

Apple is adding it to the Korean version of the App Store and may apply the changes globally, reports AppleInsider. The company will also likely send out notices as Apple sends out notices to users when it makes changes to its user agreement. Meanwhile, Google is building a refund system based on Web developers’ refund policies to comply with the ruling, but it will limit any changes to its Korean version of Google Play. App developers whose apps are available on the Korean versions of the App Store and Google Play will also need to adopt refund policies in accordance with the ruling.

For American and other non-Korean Apple and Android users, so far this ruling means nothing beyond an international news story in the technology media. Apple users should keep an eye out for an email to see if the changes do become global.