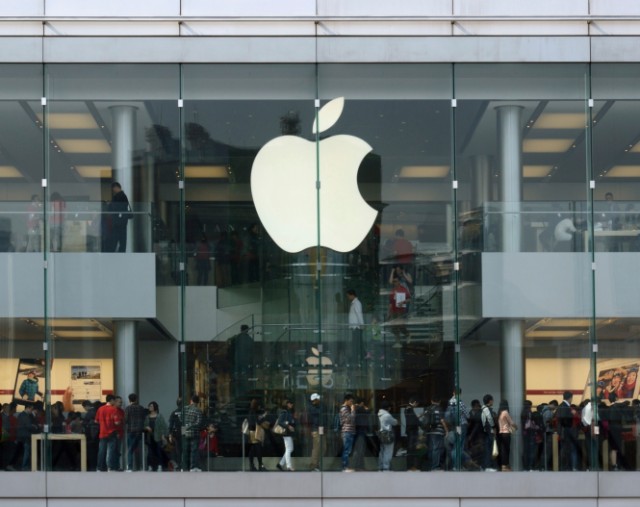 A recent rumor that watchmaker Swatch was teaming up with Apple (NASDAQ:AAPL) to create a line of smartwatches has been denied by the Switzerland-based company. “Swatch is not working with Apple on smartwatches,” wrote the company in an email, per Bloomberg. Although Apple has yet to confirm any plans for a smartwatch, several media outlets and analysts have predicted that the Cupertino, California-based company will release the so-called “iWatch” before the end of this year.

The short-lived rumor was started by a VentureBeat article that cited an unnamed source. According to “a source with knowledge of the situation,” Apple was partnering with Swatch and possibly Timex to create multiple smartwatch models at a wide range of price points and styles from “geek to chic.” In what would have been an unusual move for Apple, VentureBeat’s source also indicated that some of the smartwatches would be sold under the Apple brand, while others would be sold under the watchmakers’ brands. However, all versions would have included the iOS operating system and its associated services, such as iTunes and HealthKit.

Apple is well known for the tight control that it keeps over its software and hardware, and allowing another company to make and sell devices that used its operating system in a non-Apple branded product would have been an unprecedented move for the company. According to Reuters, one of the issues that kept Apple and Japan’s largest carrier, NTT DoCoMo (NYSE:DCM), from striking a distribution deal for a long time was DoCoMo’s insistence on having its own logo emblazoned on all the iPhones it sold. The notoriously brand-conscious Apple refused DoCoMo’s demand, and a deal wasn’t made with the carrier until September of last year, when DoCoMo relented after it realized it was missing out on the increasing popularity of the iPhone.

Collaboration between Swatch and Apple also seems unlikely considering the combative reaction that the watchmaker has had toward Apple’s rumored entry into the horology industry. Nick Hayek, chief executive of Swatch, previously told the Financial Times that Switzerland’s traditional watchmakers needed to guard its trade secrets from smartwatch newcomers from the tech industry when it was revealed that Apple was attempting to poach employees from various watch brands owned by multinational luxury goods conglomerate LVMH.

“We have been in discussions — not ever initiated by us — with practically all players in smart wearables up until today,” Hayek told the Financial Times. “However, we see no reason why we should enter into any partnership agreement.” As reported Reuters, it was later revealed that Apple had hired Patrick Pruniaux, luxury watch brand TAG Heuer’s vice president for sales.

Swatch has also taken steps to block Apple’s trademarks for the iWatch name because of its similarity to Swatch’s own “ISwatch” trademark, according to a report from Switzerland’s Watson news site. According to Watson, Apple registered the iWatch name for trademark protection in Switzerland on December 4, 2013. However, trademark protection is granted on a provisional basis, and Swatch is appealing Apple’s iWatch trademark request. “We assess the likelihood of confusion as given, the marks are confusingly similar,” Swatch head of corporate communications Serena Chiesura told Watson [via Google Translate]. “In all countries where the mark is registered, we go against it before.”

Despite the unlikelihood of a partnership between the two companies, VentureBeat’s story managed to boost Swatch’s stock by over 2 percent, according to Bloomberg. However, the gains were erased after the subsequent denial from Swatch.

Although rumors of a Swatch partnership may have been shot down, other rumors about Apple’s iWatch are still going strong. According to unnamed sources cited by several media outlets, the iWatch will feature multiple health-monitoring and fitness-tracking sensors that will collect data on everything from blood pressure to sleep activity.

While the device is expected to work closely with Apple’s recently unveiled HealthKit data storage platform, sources cited by 9to5Mac have suggested that the iWatch will be “positioned as a fashion accessory” rather than as a medical device. Other rumors that have circulated have suggested that the iWatch will be offered in multiple sizes and feature a sapphire-covered screen. Most analysts have predicted that the device will launch in the fourth quarter, soon after the expected release of the iPhone 6 in September.