Not everyone has time to stay on top of all the video games landing on the physical and digital store shelves each week. Wouldn’t it be great if someone were to comb through the games and highlight the ones most worthy of your attention? Wish no more, because we’ve gone through all the big review sites and chosen a list of the best games to come out last month. Read on for the top five games of July 2014.

Hundreds of video games take place during a war, but most of them put a gun in your hands and ask you to kill as many enemies as you can. That’s not the kind of story Valiant Hearts wants to tell. This adventure game drops in on the personal stories of four ordinary people whose lives are deeply affected by the war. The puzzles that make up the gameplay sections have you do things like perform surgery as a medic character and dig trenches as a soldier. Between puzzles, you explore the world and end up learning a lot about that part of history — which is a pretty rare thing in video games.

As Polygon sums it up, “In its best moments, Valiant Hearts is basically a playable history lesson. Its personal, heartbreaking fiction is bolstered by bits and pieces of real-life history that resonate with unexpected intensity. Valiant Hearts strikes a difficult balance in depicting the horrors of war and the hope that peeks through its cracks, but it does so with grace.” 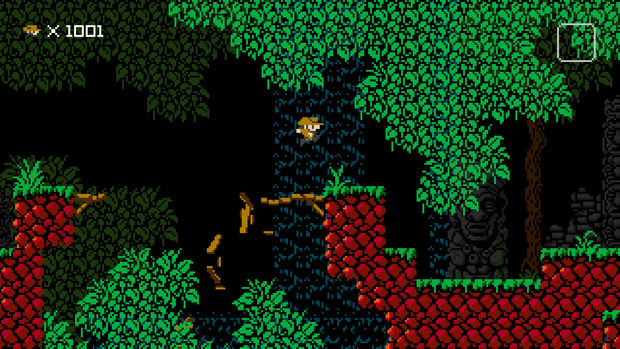 Lots of games these days are a breeze to play through. This pixelated 2D platformer, on the other hand, is ultra-challenging on purpose. Spikes, enemies, traps, and falling blocks plague the environments in this game, and it’s your job to navigate them safely, picking up a key and a golden skull in each level before heading for the exit. The rhythm of the game involves trying, dying, learning, and retrying until you succeed. If you’re the type of gamer who lives for a good challenge and laughs at how easy modern games have become, 1001 Spikes is the game for you.

GameSpot says it best in their review: “But with each death, I learned. While at first I was unable to survive more than a couple of seconds on the level in question (and I do mean that literally), I soon found myself expertly navigating through early traps. Even the most daunting obstacles eventually became not only doable, but almost routine. I still died — a lot — but I was making noticeable improvements as I went. The experience was brutal, unforgiving, and frustrating, but it was only beating me because I wasn’t good enough. And when I finally bested the level, the exhilaration I felt was something that’s not often matched in games.” 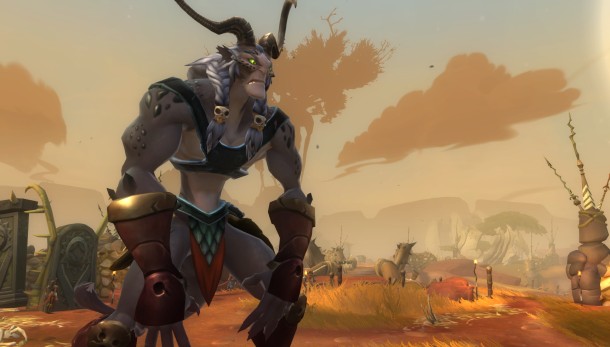 It takes a lot of work to bring out a new massively multiplayer online game (MMO), which is why their releases are few and far between. Fortunately, WildStar has landed on PC, and it appears to have hit the ground running. This game takes place on the newly discovered planet Nexus, where eight playable races band into two factions vying for control of the new land. One of the great things about WildStar is that it cherry picks the best parts of modern MMOs while dispensing with most of the dull, monotonous stuff that’s been overdone in recent years. Plus, the setting is bright and inviting.

As IGN says of the game, “WildStar is loud, bright, and raucous, and if that style doesn’t click with you than WildStar probably won’t either, but it’s also a deep and open experience that will undoubtedly return as much as you care to put into it.”

How many versions of Street Fighter IV do we need? Apparently at least one more — the fifth, for those counting at home. This installment of the unstoppable series of fighting games is actually the cream of the crop to date. The developers at Capcom have taken all the characters, tweaks, balance updates, and tournament knowledge they’ve amassed in the five years since the original SFIV came out, and bundled them all together here. To top it off, they’ve added five new fighters, six new stages, and three new gameplay mechanics to the mix. It’s a game that’s stuffed full of everything a fan of fighting games could want.

As GameSpot says in their review, “Nearly every aspect of the game has received some sort of enhancement or upgrade, and the result is an expansion that makes a great game even better.” 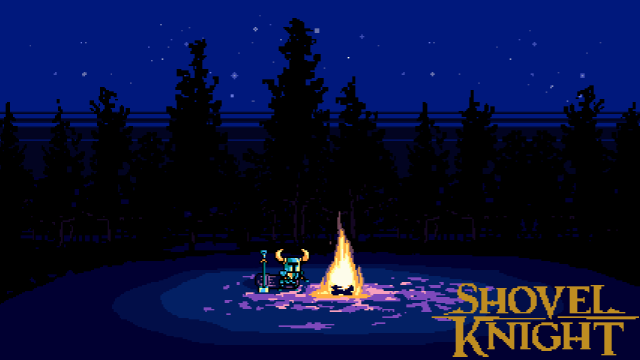 This retro-inspired action platformer is like a mash-up of the glory days of the NES. With obvious inspiration from games like Super Mario Bros. 3, Castlevania, Mega Man, and Duck Tales, Shovel Knight has you hack, slash, and shovel jump your way through a series of gorgeously pixelated levels, fighting innovative enemies and massive bosses along the way. But don’t mistake this game for a thoughtless rehash of the classic games of yore. It adds in a bunch of new ideas and gameplay mechanics (like checkpoints and a risk-reward system for accruing coins) to keep any modern gamer happy. Shovel Knight was the highest-rated game of the month of June.

As Polygon says in their review, “Shovel Knight is so much more than a love letter to the genre — it is, in fact, the kind of game people write love letters about.”