The 5 Best Strategy Video Games of All Time

A lot of games these days don’t ask much of players. You can boot them up and blaze through to the end without encountering a whole lot of resistance. One game type that usually goes the opposite route is the strategy genre.

Strategy games require a more methodical approach, coupled with a strong understanding of the rules and the capabilities of your team. For a certain type of player, there’s something special about a game that makes you plan ahead, consider your options, choose a path, and hope it works. Below, we look at the five best strategy games ever released.

As for our methodology, we averaged out the critic scores and user scores for each game on Metacritic. We figure that method provides the clearest picture of how well the games were received overall between the time of release and now. 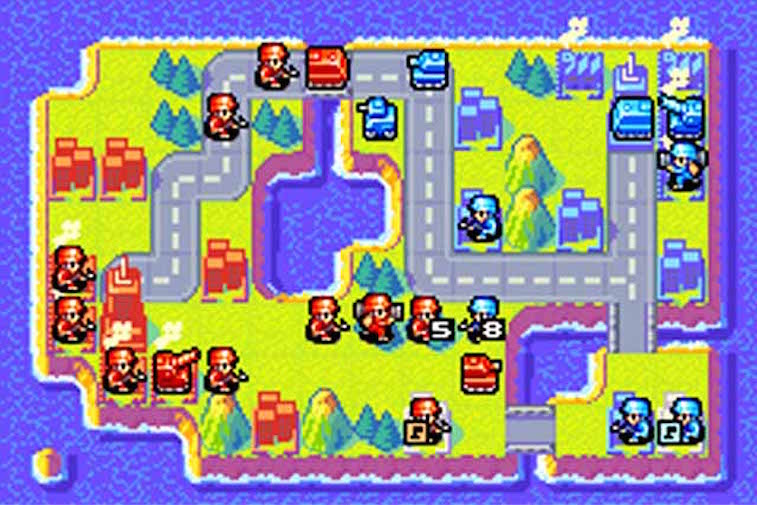 Many people who never owned a Game Boy Advance consider it a gaming system for kids. The rest of us know better. There’s nothing childish about Advance Wars, an epic strategy game of warfare by land, air, and sea.

The world has been torn apart by massive conflict between numerous factions. Your job is to set it right by — you guessed it — asserting your military dominance. The game is packed to the gills with maps, with varying conditions you have to meet in order to win. The difficulty ramps up at a perfect pace, with smartly designed levels that teach you the intricacies of the game as you play. If you’re looking for a great portable strategy game, Advance Wars is it. 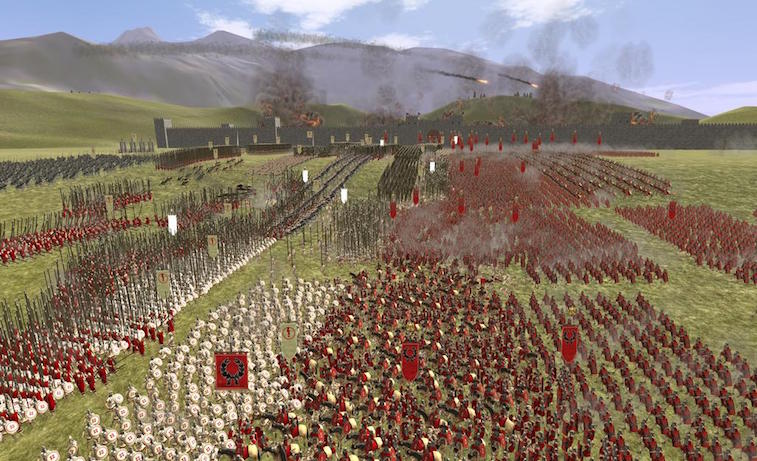 If you’re a fan of large-scale battles, Rome: Total War just might be the game of your dreams. In this game, thousands of soldiers march into war, ready to be commanded from your bird’s-eye view. You can choose to play as one of three powerful families in the early Roman Empire, each vying to take over the continent of Europe and beyond. You control it all, from diplomatic relations and gladiatorial games to the maneuvers of battalions of soldiers. There’s no room for casual play here. You either dive in head first, or you’re likely to wind up losing ground and troops to a more prepared ruler. 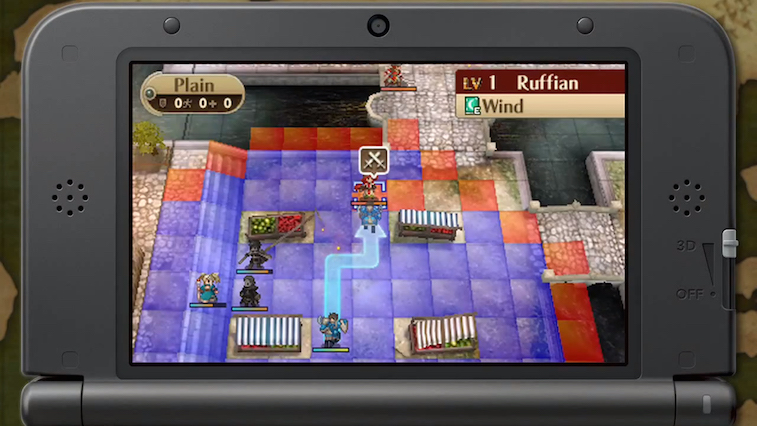 The same company that made Advance Wars in 2001 went on to make Fire Emblem: Awakening in 2013. It’s easy to see the similarities, although the latter game has an even broader scope. Your job is to put together a squad of unique fighters and deploy them on a grid-based battlefield to fight off fantastical enemies. Each character has different movement and attack capabilities, so it’s your job to micro-manage the entire army as the turn-based gameplay progresses. There’s a lot to it, but the fantasy setting is fantastic, and the large cast of characters is surprisingly memorable. 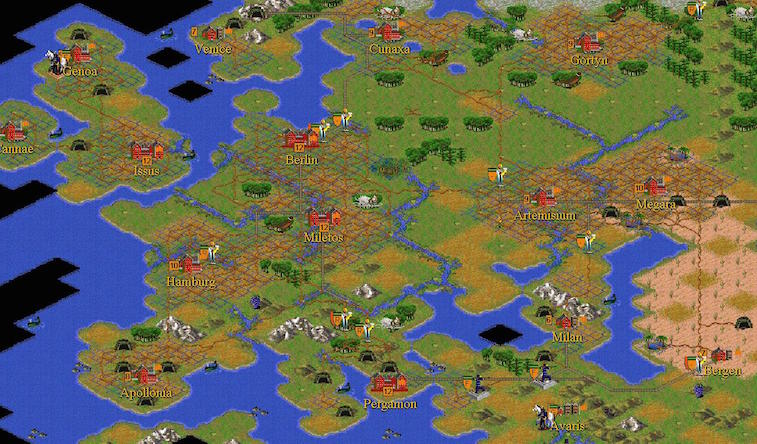 It’s telling that many of the improvements the 1996 game Civilization II made over the original are still the bread and butter of the genre today, including the isometric camera angle that strategy games may end up using forever. But that’s not the only reason Civ II endures. It’s quite simply one of the best strategy games of all time, with finely honed enemy AI, smart automated actions, and gameplay that never gets old no matter how many times you play. 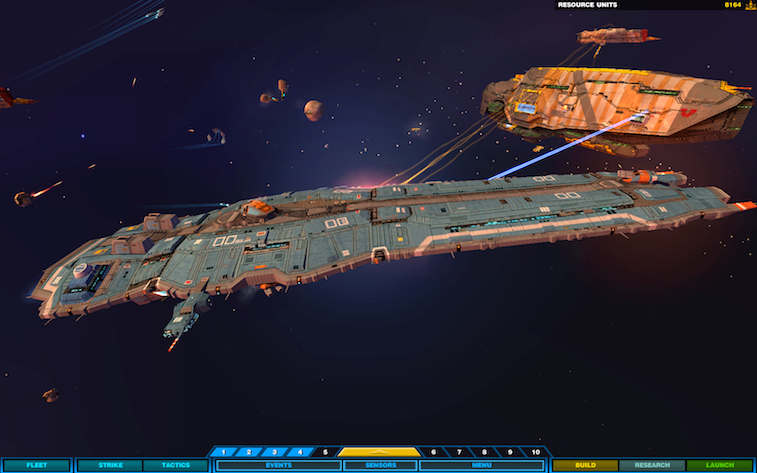 Perhaps you prefer your strategic warfare to take place against a backdrop dotted with the light of a billion stars. That’s what Homeworld delivers in a sweeping, gorgeous, highly strategic package. You command a civilization that was exiled by a galactic empire to a desert planet 3,000 years ago. The civilization has just regained spacefaring technology, and let’s just say you’re not thrilled with the empire. It’s time to exact your revenge by unleashing fleets of ships to find and destroy them.