This Week Is Loaded With 9 Big Game Releases

Welcome to the biggest week for new video games all year. Sure, lots of major games have launched in 2014, and some even debuted in the same week. But no other week comes close to having this many top-tier titles launch simultaneously. If you like playing video games and you have a few extra bucks, you’d do well to start clearing your schedule now. You’re in for a treat.

Let’s kick it off with a truly massive game — one that takes 85 hours to complete, features nine well-written main characters, and contains a fantasy world worthy of Tolkien himself. Dragon Age: Inquisition is epic in every sense of the word. According to early reviews, it’s already on most outlets’ shortlist for Game of the Year. If you have 85 hours to spare coming up and you like sinking your teeth into a meaty role-playing game, this is your best bet. 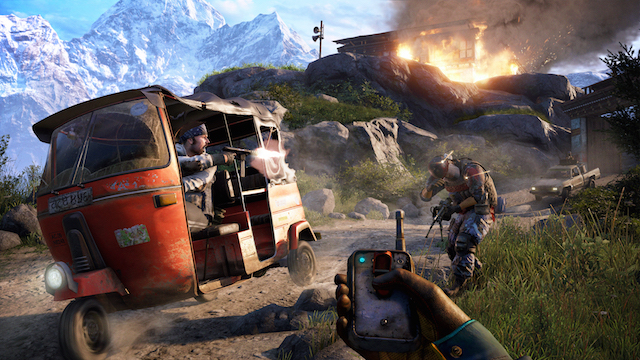 Picture this: You’re a revolutionary walking through the Himalayan mountains and you come to enemy outpost you want to overtake. You have several options. You could sneak in quietly, bringing down the enemy soldiers one at a time. You could rush in with guns blazing, hoping to clear the area before anyone sounds an alarm. Or you could lure a tiger by tossing a hunk of meat into to the main thoroughfare and watch as the beast goes nuts on the bad guys. It’s up to you. Far Cry 4 is an open-world shooter that gives you a wide range of possibilities for handling the situations it presents you with. For more details about the game, check out our hands-on preview. 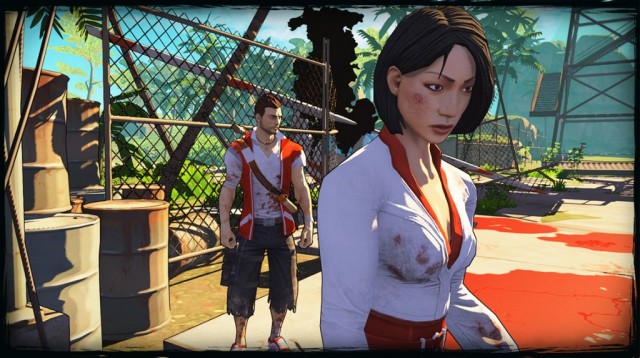 The first Dead Island was a “survival horror” game, which means it put you up against crushing hordes of zombies and had you fight your way out. Escape Dead Island is a bird of a different feather. It’s a psychological “survival mystery” in which you play as a reporter who wants to find out exactly why a bunch of zombies have appeared on the eponymous island. The thing is, he’s kind of going nuts, and you’ll have to play through his hallucinations as you proceed. The game acts as a bridge between the original Dead Island and the upcoming Dead Island 2, and it will launch at the relatively low price of $40. 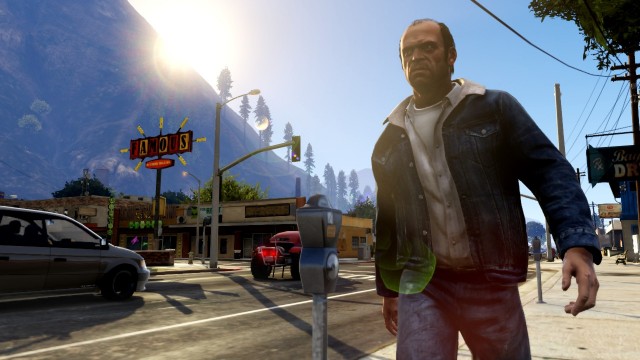 Sure, GTA V came out last year for Xbox 360 and PS3, but developer Rockstar has beefed it up substantially for its debut on current-gen systems. The graphics are better, it has new missions, and it’s playable in a new first-person mode. Whether you’re new to the open-world crime game or you’ve already played it and want more, this promises to be the definitive edition of the game. 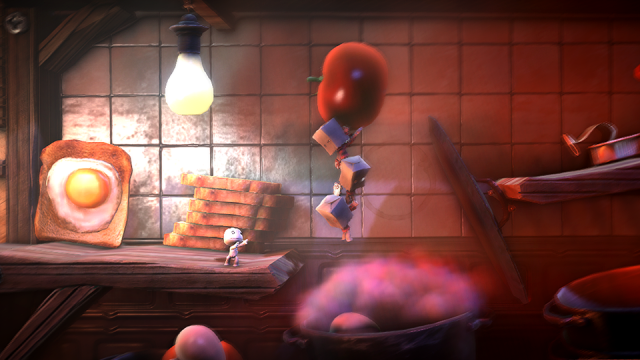 Sony’s only big PS4 exclusive this holiday season is LittleBigPlanet 3, an adorable platformer that stars a living stuffed creature named Sackboy. This time around, Sackboy is joined by a handful of equally soft buddies, each of whom has unique abilities to help you through the environmental challenges. It’s a good bet for younger gamers and fans of platformers in general. 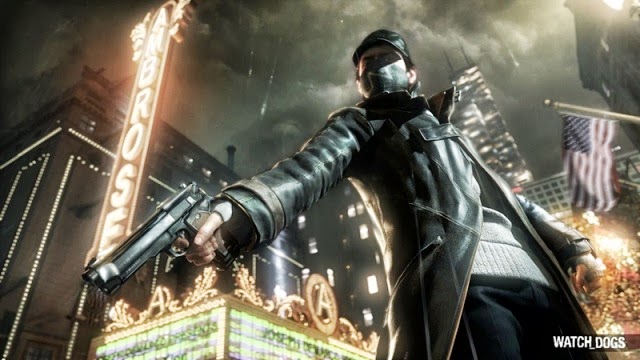 Watch Dogs will probably be one of the Wii U’s last major cross-platform games. Ubisoft announced this version a while ago, and in the meantime, developers have simply stopped bringing big-budget cross-platform games to the Wii U. (Wii U owners don’t need to fret too much, since Nintendo has a number of great-looking first-party games heading to the system). For its part, Watch Dogs is a very good open-world shooter that hinges on hacking into the infrastructure of a futuristic Chicago. If you’re a Wii U owner who hasn’t played it, give it a look. 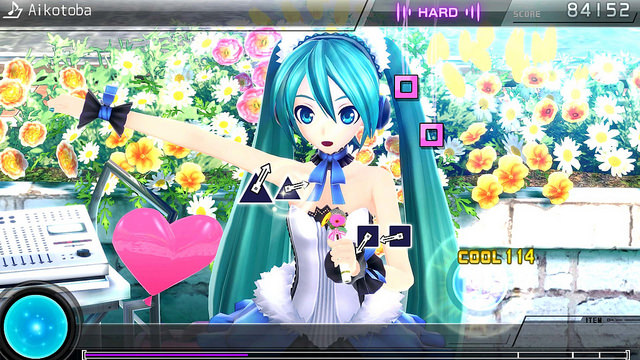 Here’s a game that combines rhythm-based gameplay with Japanese pop music. As with most rhythm games, your job is to press buttons in time with the music. Here, symbols representing the face buttons (X, triangle, circle, and square) glide into view from any side of the screen. When they reach their destination, you press the corresponding button and, voilà, you’ve kept the beat. Doing that a single time is easy, but once notes start coming from all directions at once, it takes a quick eye and an even faster thumb to keep up with the tune. 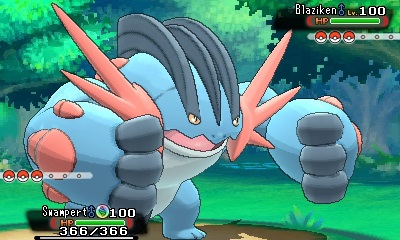 Instead of whipping up an all-new installment in the “Pokéverse” for 2014, the Pokémon Co. has remastered a pair of Game Boy Advance games from 2003. By “remastered,” I mean “completely rebuilt the games from the ground up in 3-D.” Just like in every Pokémon game, you play as a young Pokémon trainer who goes on an adventure to collect all the cute little monsters he can. You’ll still visit eight towns and battle it out against other Pokémon masters, but this time they’re introducing several new Pokémon, plus new “mega-evolutions.” Sounds great, especially if you missed these games the first time around. 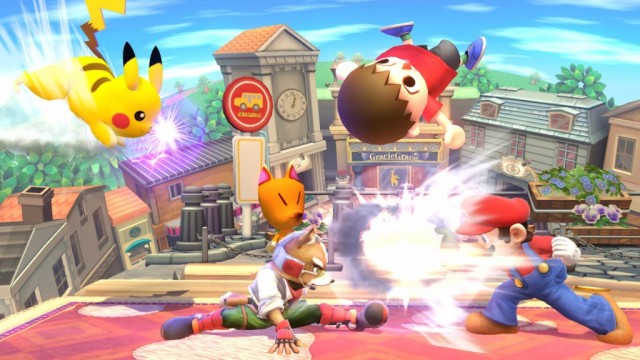 Super Smash Bros. for Wii U

As the season’s biggest Wii U game, Nintendo has a lot riding on Super Smash Bros. In case you’re not familiar with the series, it’s the only place you can watch Mario, Link, Pikachu, and Kirby pound the snot out of each other using special attacks from their own individual games. New modes this time around accommodate players of any experience level, from total newbies to hardened pros. The graphics are better than ever, and the roster spans four decades of Nintendo history. The game is almost certainly great, but if you’re waffling between the 3DS and Wii U versions, check out the differences here to help you decide which to buy.