The Joke Is on Princeton After Highly Flawed Facebook Study 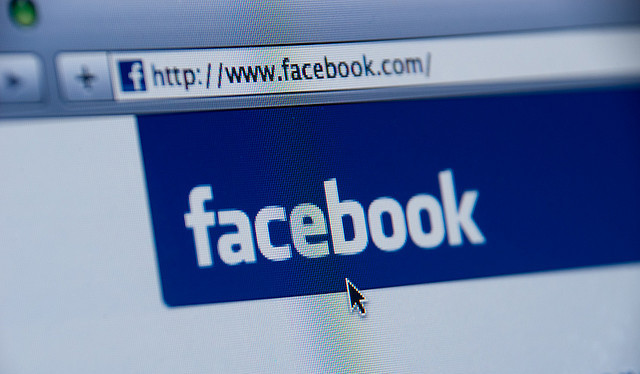 Last week, Princeton released a widely-cited but pretty flawed study saying that Facebook (NASDAQ:FB) will lose 80 percent of its users between 2015 and 2017. On Thursday, Facebook responded by using Princeton’s methodology to prove that Princeton will lose all of its students by 2021, and the Earth will in fact run out of air by 2060.

In a Facebook post titled “Debunking Princeton,” Facebook used Princeton’s “correlation equals causation” idea on the university itself to show that just because Princeton says it, doesn’t mean it’s true. The Princeton study is flawed for several reasons. It uses a strange epidemiology metaphor likening Facebook to a virus that Facebook users will eventually “recover” from. Just because Facebook can be addicting and takes up more of our time than many people are proud of, it doesn’t mean the social media site actually operates like a sickness.

Next, Princeton uses the data on the number of Google (NASDAQ:GOOG) searches for the word “Facebook” to illustrate that people are becoming less interested in the site. Since Google searches for “Facebook” have fallen since 2012, it must mean people are losing interest in the platform. The problem with this method should be obvious. Do you log in to Facebook by first googling “Facebook” to find the Facebook homepage? Probably not, even if you still use a desktop to access the site instead of the increasingly-popular Facebook mobile app, which obviously requires no googling to find.

Lastly, Princeton compares Facebook to MySpace in a way that makes it seem as if MySpace lost its users on its own, rather than having users stolen from it by Facebook. The problems with this study are obvious, but a university with the reputation of Princeton saying that Facebook will soon lose all of its users warranted a response from the social media site. Facebook researchers put Princeton to the test and applied the study’s method of using Google search stats to make other conclusions.

Through a search on Google Scholar, Facebook found that Princeton’s number of scholarly articles has declined since 2009, and so by 2020, the university will not publish any papers in any major scholarly journal. Facebook also found that general searches for Princeton have declined in the past several years, meaning that the university is steadily losing students.

“This trend suggests that Princeton will have only half its current enrollment by 2018, and by 2021, it will have no students at all, agreeing with the previous graph of scholarly scholarliness. Based on our robust scientific analysis, future generations will only be able to imagine this now-rubble institution that once walked this earth,” the Facebook researchers said.

Facebook then applied the same principle using Google searches of the term “air” to find that since Google searches for “air” have been falling, the Earth will run out of air by 2060. “As previous researchers [J. Sparks, 2008] have expressed in the past, this will have grievous consequences for the fate of all humanity, not just our academic colleagues in New Jersey,” the researchers said.

Facebook punked Princeton in order to remind us that “not all research is created equal.” While the site does have problems to worry about, losing all of its users in a couple years is not one of them. Facebook has made itself into a utility, which some believe trumps whether or not the site still has its cool factor with younger users, and it has been highly successful at capitalizing on the shift to mobile. Princeton will need some better data if it wants to prove that the end is near for the world’s largest social network.