The Secret Is Out: ‘The Last of Us’ Is Coming to PlayStation 4 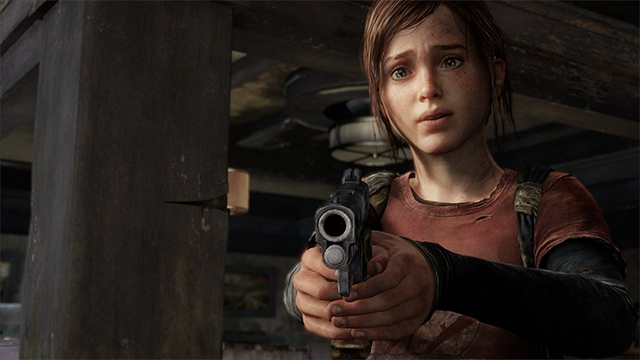 After much speculation, Sony (NYSE:SNE) has confirmed that The Last of Us will be coming to PlayStation 4 this summer. The game, currently only available for PlayStation 3, is one of the highest reviewed titles for the system, with a Metacritic score of 95. The PlayStation 4 version will be called The Last of Us: Remastered and will feature improved graphics and additional content. The game is already available for preorder from many outlets, and will sell for $59.99 in both digital and physical disc form.

The Last of Us was developed by Naughty Dog, the studio behind the Uncharted, Jak and Daxter, and the Crash Bandicoot series. It originally came out came out in 2013 and has since won over 200 awards, according to Sony. The game takes place in 2033 in a post-apocalyptic America after an infection has killed off much of the population, or turned them into zombie-like creatures. You control a character named Joel as he escorts a young girl named Ellie across the country. It’s believed that Ellie may play a key role in finding a cure for the infection.

Sony says the upcoming version of the game will take advantage of the PlayStation 4′s more powerful hardware, which has allowed them to remaster the game “in 1080p, with a list of upgrades including higher resolution character models, improved shadows and lighting, upgraded textures, along with even more improvements.” The game’s creative director Neil Druckmann tweeted that they’re “targeting” 60 frames per second for the game, which would mean that it would run very smoothly, with no choppiness in the graphics.

The game will also include the major expansions they’ve released for the PlayStation 3 version, including the Left Behind DLC and at least two additional multiplayer map packs. 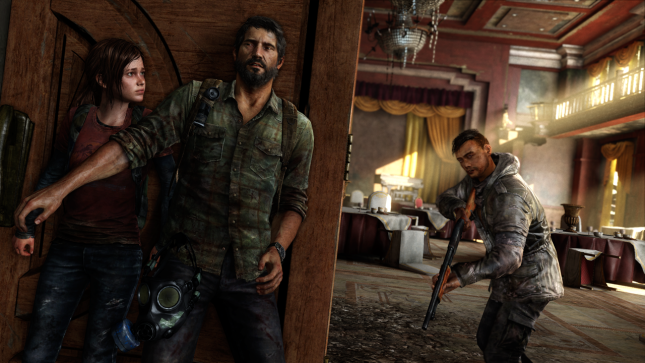 The Last of Us: Remastered will also include a new commentary track for the in-game cutscenes, featuring Neil Druckmann, the game’s creative director and writer; Troy Baker, the voice actor who plays Joel; and Ashley Johnson, who plays Ellie. Sony says they’ll have more information on additional content as the game’s release draws nearer.

Preordering The Last of Us: Remastered, which you can do right now, will give you access to a number of in-game bonuses that vary depending on where you place your preorder. The bonuses are detailed here.

The game’s existence has been a poorly-kept secret for a few weeks now. The vice president for PlayStation Turkey accidentally let slip that the game was coming the PlayStation 4 on a Turkish CNN show. Then yesterday a NeoGAF user noticed a banner for the game on the PlayStation Network’s website. Apparently posted as a mistake, the banner was quickly removed. But once Sony realized the cat was out of the bag, they made the official announcement on the PlayStation Blog soon thereafter.

If you want even more zombie infection in your life, you’ll be pleased to know that Sony is working on a movie version of The Last of Us. This live-action adaptation of the game will be written by Neil Druckmann. Other Naughty Dog talent will work on the film as well.