The Truth Behind Apple’s iWatch Rumors

According to screenshots posted on a Korean messageboard by a source named Slashgear, Samsung may be creating a smart watch to complement its Galaxy line of phones. Coincidentally, Apple’s rumored iWatch details are continuously being leaked to the press, leaving people to wonder whether it’s a move on Apple’s part to create prebuzz for their own product:

So rumors appearing in the august tomes of the WSJ, NYT, and Bloomberg means Apple wants us to think an iWatch is coming and is quietly feeding rumors to plant stories it wants to see in the press. Which either provides great pre-buzz for that product when Apple releases it, or  – and probably more likely — pre-seeds excitement and interest around a product that is something like an iWatch but not quite … something that clearly, with a quick dose of gen-u-wine Apple Mixture No. 1 Reality Distortion Field, is instantly and obviously better.

Recently the Jury awarded $1 billion to Apple in a Samsung patent dispute case. For Samsung, this smart watch could mean more recognition as an innovator, as well helping to gain market share. This would be relatively new domain for the technology moguls to conquer. If true, then let the race begin. 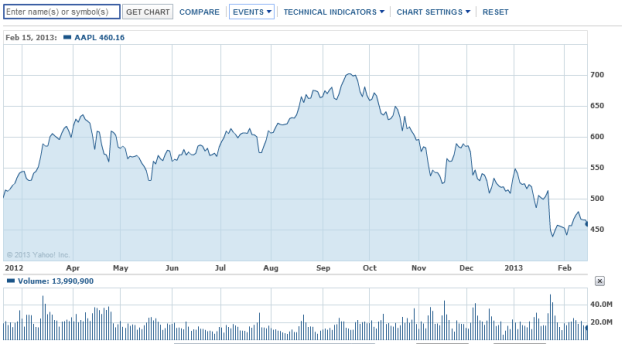 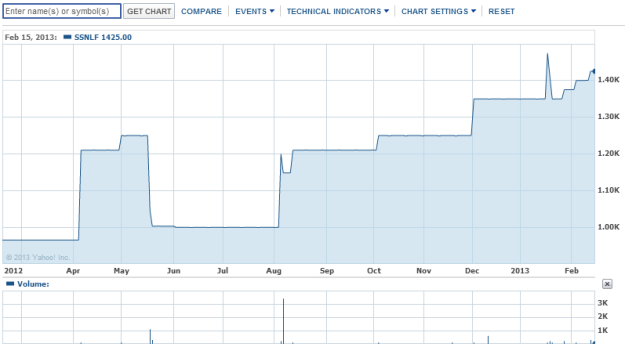