These Are the Most Popular Web Browsers Today 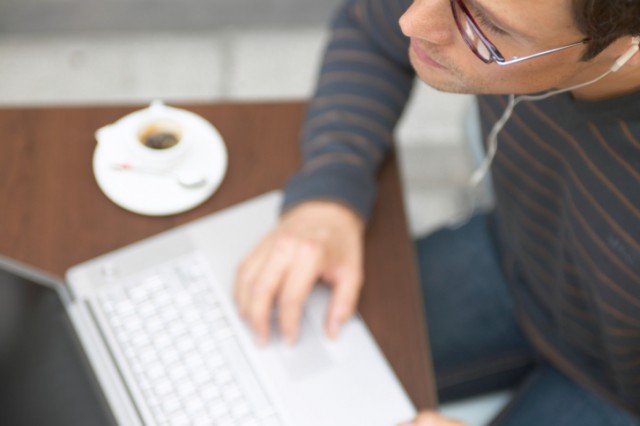 You’ve probably tried several web browsers and have determined which one is your favorite. But have you ever wondered which are the most popular web browsers among Internet users? You might be surprised to learn that Microsoft’s infamous Internet Explorer is still the most popular option, but Google’s Chrome is gaining users quickly.

VentureBeat’s Emil Protalinski reports that April saw the naming of Microsoft Edge, the release of Chrome 42, and the first full month of Firefox 37 availability. Between March and April, Google Chrome finally passed the 25% user share milestone, according to Net Applications, which uses data captured from 160 million unique visitors to about 40,000 websites. As Computer World’s Gregg Keizer notes, user share acts as an estimate of the percentage of the world’s Internet users who ran a specific web browser during a given month.

Keizer reports that Mozilla’s Firefox reached the 25% user share milestone that Chrome just achieved in November 2009, when its user share was just over 25%. Firefox held onto that user share for a month, dipped under it, and then regained it again in March and April 2010, when it peaked at 25.1%. After that, Keizer notes, Firefox went into “more or less permanent decline.”

Mozilla’s position in the browser marketplace is growing increasingly tenuous, and in the last 10 months, Firefox has lost more than 5 percentage points. The biggest benefactor of Firefox’s losses has been Chrome, which has gained 7.8 percentage points in the past year, representing an increase of 47%.

As Business Cheat Sheet reported recently, Civic Science surveyed 1,287 adults in April to figure out what consumers’ preferences in Internet browsers say about them. Among the users that Civic Science surveyed, Google Chrome was the top web browser choice, followed by Internet Explorer, with 37% reporting that Google Chrome is their browser of choice, 29% choosing Internet Explorer, 21% picking Firefox, 10% favoring Safari, and 4% reporting that their favorite Internet browser was one other than the choices offered.

The report found that Google Chrome is the top choice of millennials who keep up with the latest trends and new products, while Internet Explorer is the browser of choice among older individuals, who have grandchildren and a high rate of home ownership.

The users who prefer Mozilla’s Firefox fall somewhere in between the characteristics of Chrome and Internet Explorer fans, and based on the smaller amounts of data gathered on those who prefer Safari, they tend to align more closely with Chrome users and skew younger and slightly more female.