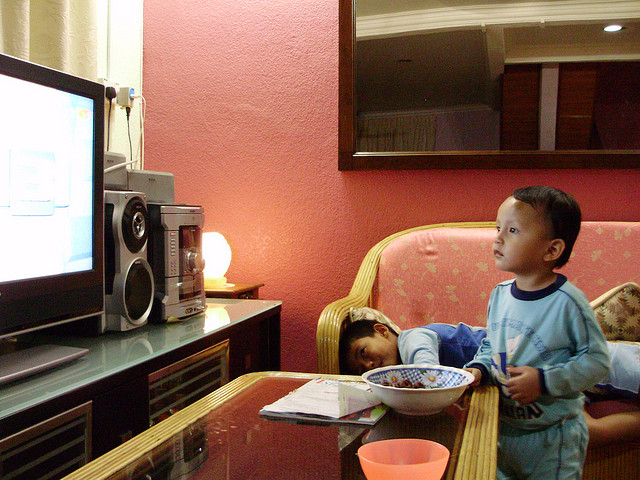 It seems that regulators will make no moves to prevent a takeover of Time Warner Cable (NYSE:TWC) by competitors such as Charter Communications (NASDAQ:CHTR), Comcast (NASDAQ:CMCSA), or Cox Communications, Bloomberg reports. The news is unsurprising, however, as the same regulators have remained hands off even as cable television prices skyrocketed in the past two decades, having almost tripled what they were 20 years ago.

Time Warner Cable is the second largest U.S. cable operator, and a takeover by any of the three other largest competitors would result in a monolithic entity. As of 2009, however, a U.S. court abandoned the idea of a regulatory cap on the size of cable companies, and Bloomberg reports that antitrust laws may not prove relevant, since cable providers rarely compete with one other for customers.

Cable is a different animal than say, wireless, Bloomberg notes, recalling a 2011 proposed merger of two of the four largest wireless providers, which the U.S. Department of Justice blocked. The last time government regulators addressed a cable merger was 2006, with the downfall of bankrupt Adelphia Communications. The Federal Communications Commission allowed Comcast and Time Warner to buy Adelphia’s assets for $17.6 billion.

Comcast is the largest of the potential buyers, with 22 million customers in 2012, while Time Warner currently has 12.2 million. Charter and Cox both have fewer than 5 million customers each, in contrast. Were Comcast to make a move, the company would also face the most difficulty from the FCC and Justice Department. The FCC, in particular, might give Comcast a harder time, as it has the authority to assess whether a merger would be beneficial for the public.

That said, Washington-based communications lawyer Andrew Jay Schwartzman, who spoke to Bloomberg, believes that “the deals are likely to go through, with some adjustments.” Considering that in 2009 Comcast managed to overthrow an FCC regulation that limited cable providers to no more than 30 percent of the pay-TV market, it seems likely that even if the company had to make some sacrifices — say, selling smaller units of 1 million or 2 million subscribers (as another analyst from BTIG LLC, Richard Greenfield, suggested to Bloomberg) — a merger between Comcast and Time Warner would still be a possibility.