Want to Play ‘Destiny’ Next Week? Here’s How 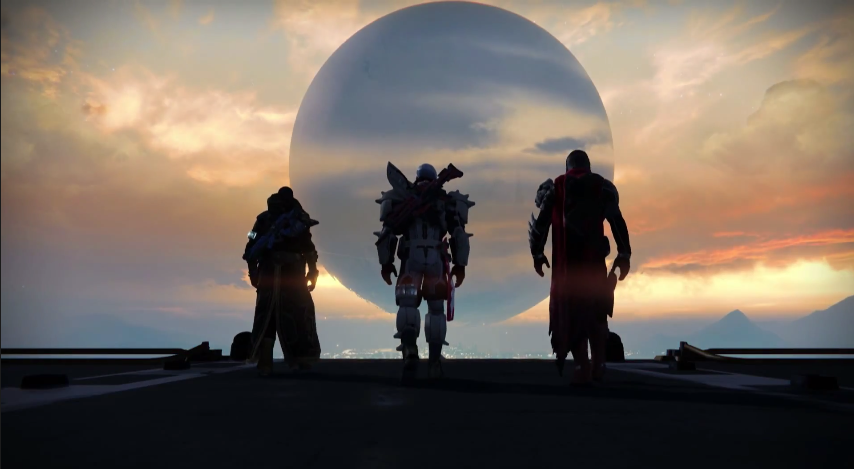 If you’re a gamer who can’t wait to play Destiny, then we have some good news for you. Developer Bungie has announced the official dates for the game’s beta testing, which will allow anyone who has preordered the game to play it early. The company has also released a new trailer for the beta, detailing the modes that will be available to all testers.

So what is Destiny? First off, it’s made by Bungie, the company responsible for the Halo series. It’s hard to exaggerate the impact Halo has had on the gaming industry. It helped establish the Xbox as a major competitor in the console market and played a large role in ushering in the era of the first-person shooter — a genre that’s still a huge moneymaker today. With that in mind, the cross-platform online shooter Destiny is much more ambitious than Halo ever was.

Like Halo, Destiny is a first-person shooter, but the focus is on multiplayer interaction. You can play the game alone, but you’ll only get so far. To conquer the big bosses in the game, you’ll need to team up with friends or other players online and work together. If you’re a fan of competitive multiplayer in games like Halo and Modern Warfare, you’ll find plenty of that in Destiny, too.

But back to the beta testing news. Bungie has announced that the Destiny beta will start July 17 for people who have preordered the game for PlayStation 3 or PlayStation 4. The following week, on July 23, the beta will open for people who preordered the game for Xbox 360 or Xbox One. Both betas will end at 2:59 a.m. Eastern Standard Time on Monday, July 28. The one caveat for PlayStation owners is that the beta will be offline for maintenance July 21 and 22. Once the beta is over, no one will be able to play the game again until the official release date of September 9, unless Bungie decides it needs more testing in the interim.

The beta will include character creation, story missions, cooperative Strike missions, competitive Crucible matches, social engagements, and even “dance battles” (unless that’s a joke the developers threw in there — and we hope it’s not, because that sounds awesome).

If you do want to preorder the game to play the beta, be aware that what you’ll play isn’t the final version of the game. There could still be bugs that could crash the game or make things look funny, and server issues may make the game go offline from time to time. Betas are really designed to help the developers see what issues arise and to squash them before the game’s official launch.

If you’re worried you’ll find yourself all alone in the beta testing, you can rest assured that many other gamers will also be participating. The Destiny preorder has been extremely popular. According to VGChartz, the game snagged the top three slots of the preorder charts, with the PlayStation 4, Xbox One, and Xbox 360 versions taking the first through third slots, respectively. All told, the game had been preordered nearly 1 million times as of a week ago. With news of the beta opening next week, that number is sure to increase, meaning Bungie can expect plenty of gamers to try out the beta.

Bungie’s announcement also requests that everyone in the beta try to be online in the game on July 26. That day, the company hopes to have a “high water mark” for the game’s population to test the servers, and it is offering a “special reward” for players who show up. According to the FAQ, that reward is a special emblem for players of the finished version.

To participate in the beta, you must preorder the game from participating retailers and enter your code here.