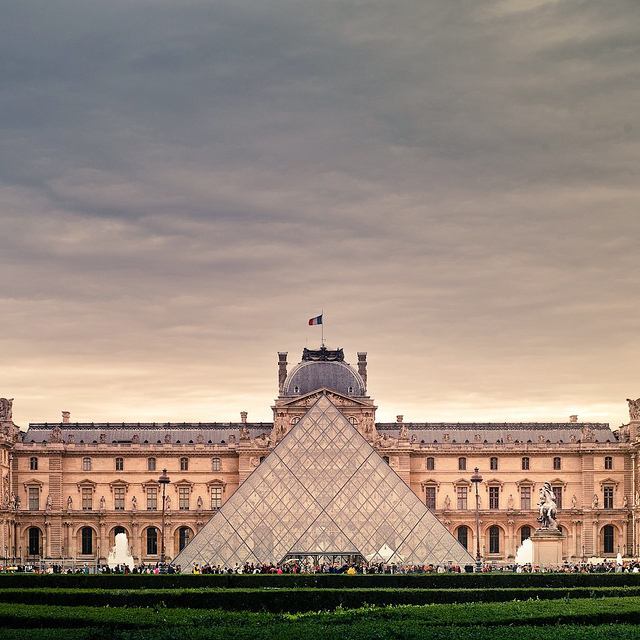 Google’s (NASDAQ:GOOG) video-sharing site, YouTube, could find itself being taxed by the French government if a new proposal from France’s Superior Audiovisual Council is accepted. The culture tax — which pulls in $1.8 billion per year and is used to fund the French arts — is charged to movie theaters, broadcasters, Internet service providers, and video-on-demand services.

The council believes that YouTube and its French competitor, DailyMotion, are essentially video-on-demand services since they produce their own content, and so should be required to pay the tax. “They have developed partnerships with audiovisual editors and content providers, with which they share advertising revenues,” the report reads.

According to a report from Bloomberg Businessweek, the Superior Audiovisual Council believes that the high viewership garnered by both YouTube and DailyMotion’s original content warrants taxation of the sites. YouTube gets 30.6 million monthly unique visitors in the country, and DailyMotion has 15.1 million. Bloomberg Businessweek also reports that the ministry may try to wrangle the same tax from Facebook (NASDAQ:FB), as it and other social media sites are also considered by the group to be content providers.

The money from France’s culture tax is used to help support the French film and television industry. According to a report from RT, the Superior Audiovisual Council is urging the French government to research how much profit sites like YouTube make from advertising and their own original content in order to determine how much they should be taxed.

Separately, France is also considering a tax on the tech industry, which would impose a 1 percent tax on smartphones, tablets, and other electronics capable of accessing digital music, movies, and television. The cash would be put toward aiding the culture industry’s transition to digital.

Google and other tech companies obviously aren’t happy about the prospect of paying higher taxes in France. This only adds to the possible $5 billion fine that Google could be facing in Europe for anticompetitive practices related to its search engine business.