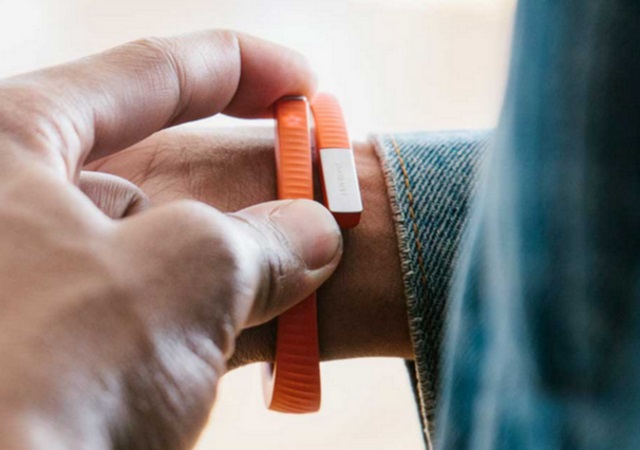 Fitbit, Jawbone, Pebble, Apple Watch, Misfit, Withings — the list of makers of popular wearable tech devices goes on and on. And the number of tech-savvy users getting more familiar with them is continuing to skyrocket. IDC reports that the worldwide market for wearable devices has just recorded its eighth consecutive quarter of steady growth in the first quarter of 2015, meaning that consumers around the world are getting more enthusiastic about the ability of wearables to help them live more active and healthy lives.

Though there are still questions about the value that wearables provide to users, device manufactures and app makers continue to create better versions of their technology to appeal to a growing demographic of health and fitness-conscious users. Device manufacturers shipped a total of 11.4 million wearables in the quarter, up 200% from the 3.8 million wearables they shipped in the first quarter of 2014. The wearables market bucked the traditional post-holiday decline that analysts usually expect in the first quarter of the year, pointing to the global excitement around wearable technology.

While IDC determined who’s making the most popular wearable devices on the market, its data leaves out one potent force: Apple and it’s newly launched Apple Watch. Research manager Ramon Llamas explains, “What remains to be seen is how Apple’s arrival will change the landscape. The Apple Watch will likely become the device that other wearables will be measured against, fairly or not. This will force the competition to up their game in order to stay on the leading edge of the market.”

The firm found that more than 40% of wearable devices are under $100, and research analyst Jitesh Urbani explains that “that’s one reason why the top 5 vendors have been able to grow their dominance from two thirds of the market in the first quarter of last year to three quarters this quarter.” Urbani adds that “Despite this price erosion, Apple’s entrance with a product priced at the high end of the spectrum will test consumers’ willingness to pay a premium for a brand or product that is the center of attention.”

Fitbit started 2015 as the clear market leader in the global wearable devices market. IDC reports that the company’s first quarter shipments were driven by the release of three new devices — the Charge, the Charge HR, and the Surge — as well as continued demand for the Flex wristband and the One and Zip clip-on devices. IDC notes that Fitbit’s lineup appeals to a wide range of users, from casual exercisers to committed athletes, and they all leverage Fitbit’s “behavior change engine” to help wearers become more active. Fitbit shipped 3.9 million wearable devices in the first quarter of the year, accounting for 34.2% of the market.

Early in the year, Xiaomi reached the million-unit milestone with its Mi band — especially impressive in light of the fact that the device had only started shipping in the second half of 2014. As with its range of smartphones, Xiaomi’s shipments of the Mi band were concentrated in China, its home country, though the company has big plans to reach a more global audience. Xiaomi’s shipments of 2.8 million devices and its rise to 24.6% of the market are especially impressive given the number of units it shipped in the first quarter of 2014: zero. That means that the Chinese manufacturer became the world’s second-largest maker of wearable devices in less than a year, since its Mi band wasn’t unveiled until last summer. 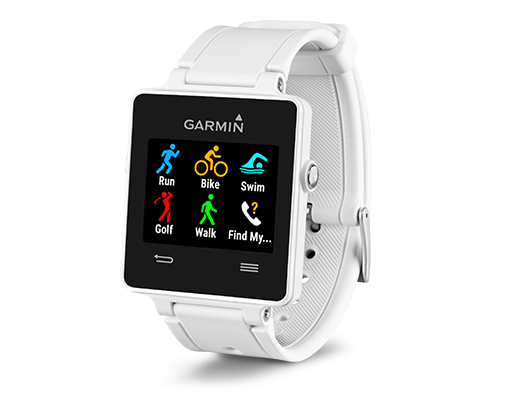 Garmin’s wearable lineup is both popular and broad, encompassing health and fitness areas like simple activity tracking, running, hiking, golfing, triathlons, and multi-sport tracking. Most of Garmin’s wearables incorporate GPS to enable the wearer to track his or her location and distance, and some integrate Garmin’s ConnectIQ third-party apps to record activity and show notifications. Garmin shipped a total of 700,000 wearable devices in the first quarter of the year, and grabbed 6.1% of the global market for wearable devices. 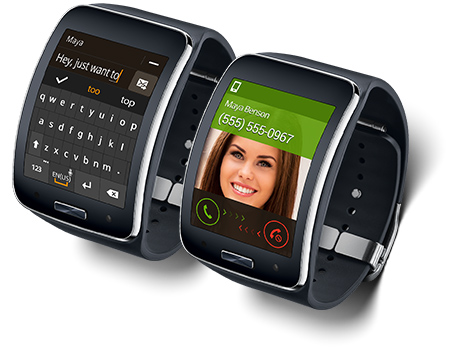 IDC attributes Samsung’s fourth-place standing to global demand for its Gear smartwatches. The Gear lineup, which first debuted in 2013, now includes the Tizen-powered Gear, Gear 2, Gear Fit, Gear 2 Neo, Gear S, and the Android Wear-powered Gear Live. But an important factor that limits the appeal of Samsung’s wearables is their ability to pair only with Samsung’s high-end flagship phones. Samsung shipped about 600,000 units of its wearables in the first quarter, reaching market share of 5.3%. 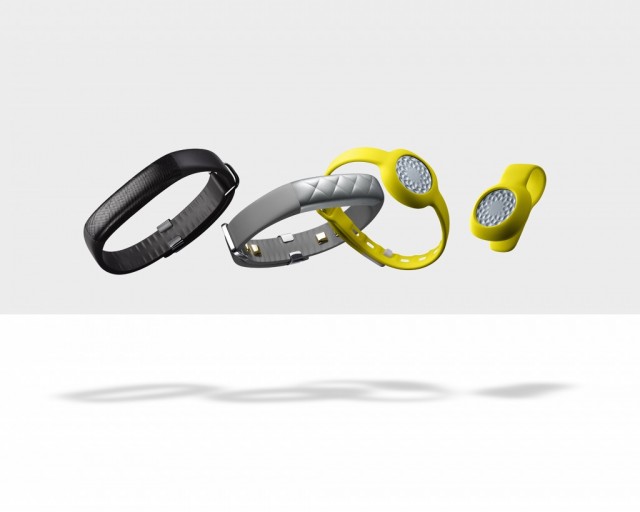 Jawbone was able to beat both Pebble and Sony for fifth place thanks to the launch of its UP MOVE, coupled with continued demand for the year-old UP24. Jawbone will release two new wearables in the second quarter of 2015: the UP2 and the mobile payments-enabled UP3. The new releases see Jawbone maintaining its design strategy of leaving out displays entirely, and continuing to rely on its predictive data engine to help wearers work toward healthier lifestyles. Jawbone shipped half a million units of its wearable devices in the first quarter of the year, accounting for a 4.4% share of the market.