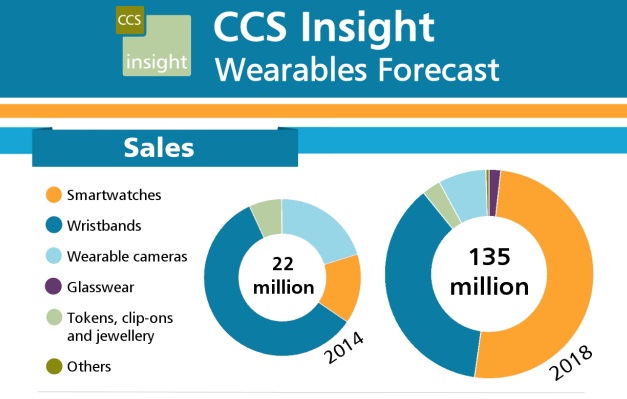 If the rumors about the release of Apple’s so-called iWatch are proven to be true later this year, it would appear that the Cupertino-based company will be entering the wearables market at an ideal time. A new report from market research firm CCS Insight suggests that the wearables market is about to undergo a major growth spurt over the next three years. According to CCS Insight, shipments of various smart wearables reached 9.7 million units last year. By 2018, CCS Insight predicts that the market will be fourteen times larger with approximately 135 million units shipped. Smart wearable products include everything from smartwatches and smartbands, to glasswear and tokens.

Fortunately for Apple, it also appears that the iPhone maker bet on the right horse when it comes to the type of wearable it is rumored to be releasing. While smartwatches will account for less than a quarter of the total wearables market in 2014, CCS Insight believes that smartwatches will eventually dominate the market. By 2018, smartwatches are expected to account for over half of the market with 68 million units shipped. The growth of smartwatches will mostly come at the expense of smart wristbands, which are expected to account for over half of this year’s 35 million wearable shipments. Wristbands, which may feature no screen or only a one-line display, include devices such as Nike’s fitness-tracking FuelBand.

CCS Insight predicts that smartwatches will eventually displace wristbands as “capabilities are refined, new functions are added, and prices fall.” Just like the iPhone and other smartphones displaced traditional digital media players by subsuming many of their functions, smartwatches will likely displace wristband devices by subsuming their fitness-tracking functions. Many of the rumors that have emerged about Apple’s iWatch this year have suggested that the device will feature fitness-tracking capabilities that will surpass what is currently offered by many wristbands. 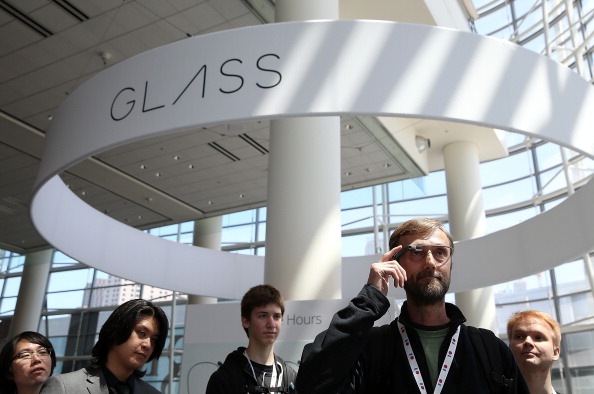 Rumors about Apple’s development of a smartwatch have been around since 2012, when China’s Tech163 site reported that the iPhone maker was working on a wrist-worn device with a 1.5-inch OLED screen, based on information from Apple’s supply chain. Since then, the rumors about Apple’s iWatch have been steadily increasing, and many industry watchers expect the device to be unveiled before the end of the year.

According to various unnamed sources cited by several media outlets, the iWatch will feature multiple health-monitoring and fitness-tracking sensors that will collect data on everything from blood pressure to sleep activity. The device is also expected to work in conjunction with the HealthKit data storage platform that was unveiled by Apple at the Worldwide Developers Conference earlier this year. Despite the apparent emphasis on health-related features, insider sources cited by 9to5Mac have also suggested that the iWatch will be “positioned as a fashion accessory.”

While CCS Insight forecasts an explosion in the popularity of smartwatches, other wearable categories appear to be technological dead ends. Despite the hype about Google’s widely publicized Google Glass project, CCS Insight’s report suggests that glasswear will only account for a 2 percent share of the overall wearables market by 2018. On the other hand, a CCS Insight researcher also noted that the burgeoning wearables market is still in flux and some unexpected devices may prove more popular down the road due to unforeseen changes.

“The market is still in a chaotic stage of development, and there’s still a huge amount of uncertainty,” wrote CCS Insight director of forecasting Marina Koytcheva. “Every category faces different risks: the way people use wearables is still changing, one type of device could kill sales in another category, people are unsure whether some wearables are socially acceptable, and intellectual property rights are a minefield for the dozens of start-ups entering the wearables market.” 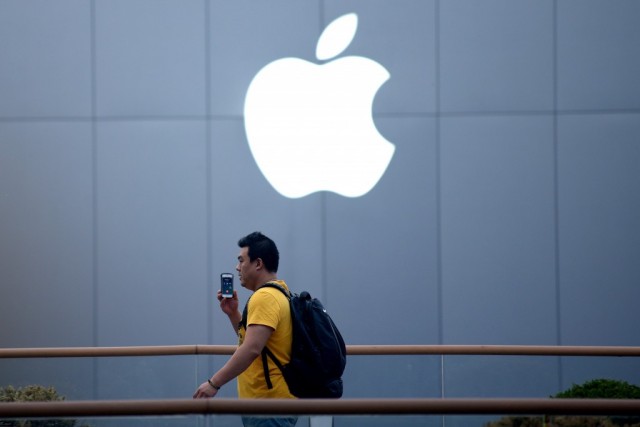 Of course, Apple will have to release its long-rumored iWatch in order to take advantage of the market trends identified in CCS Insight’s report. According to insider sources cited by Re/code, Apple will unveil its highly anticipated iWatch at a media event tentatively scheduled for October. However, other sources have suggested that the iWatch launch may be further delayed due to production issues.

According to a research note obtained by AppleInsider, well-connected KGI Securities analyst Ming-Chi Kuo believes that production of the iWatch may be pushed to late November and that less than 3 million units may be available this year. However, even if the launch of the iWatch is delayed by several months, Apple is still poised to make a big impact on the wearables market. As noted by CCS Insight’s Koytcheva, Apple has an enviable track record when it comes to entering new product categories. “History shows us that when Apple enters a market, it can reshape the way people think about a product,” wrote Koytcheva.

It should also be noted that rushing a product to market first is not always an advantage. Apple rival Samsung has already launched several wrist-worn wearable tech devices under its Gear banner that have yet to generate much consumer excitement.