Welcome to the Orwellian Era, Brought to You by Samsung 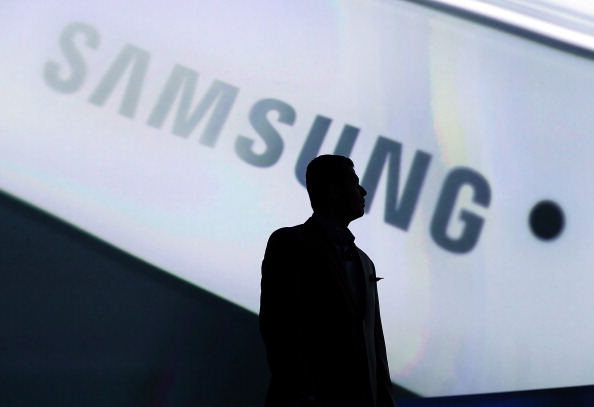 They say that art imitates life, but sometimes it’s more accurate to say that life imitates art. The art, in this case, is the classic dystopian novel 1984, written by George Orwell. In the novel, individuals are under constant and ubiquitous surveillance by the ominous Big Brother, a tyrannical ruler (or ruling party) that uses aggressive monitoring and propaganda to control the population. The book is dense with political and social commentary that seems more relevant now, in the wake of the NSA fiasco, than when it was first published in 1949.

One of the compelling things about 1984 is how plausible its dystopia seems, and with the proliferation of communications technology into nearly every corner of our lives, Big Brother seems closer than ever before. Take the release of Samsung’s new Smart TV, for example. There’s been a revelation that the device may, in fact, be eavesdropping on your conversations. The genesis of this discovery has been traced back to Samsung’s own privacy policy, in which the company says, “Please be aware that if your spoken words include personal or other sensitive information, that information will be among the data captured and transmitted to a third party through your use of voice recognition.”

Now, reading that would definitely bring up some red flags for many consumers who are worried about their privacy, and rightfully so. As more and more people started to catch on to this particularly worrisome passage in Samsung’s documents, the company was forced to respond, telling The Guardian that “Samsung takes consumer privacy very seriously. In all of our Smart TVs any data gathering or their use is carried out with utmost transparency and we provide meaningful options for consumers to freely choose or to opt out of a service. We employ industry-standard security safeguards and practices, including data encryption, to secure consumers’ personal information and prevent unauthorised collection or use.”

Samsung has remained adamant that its TVs do not actually spy on people, and has since removed the troublesome language in its privacy policy, according to TechCrunch. 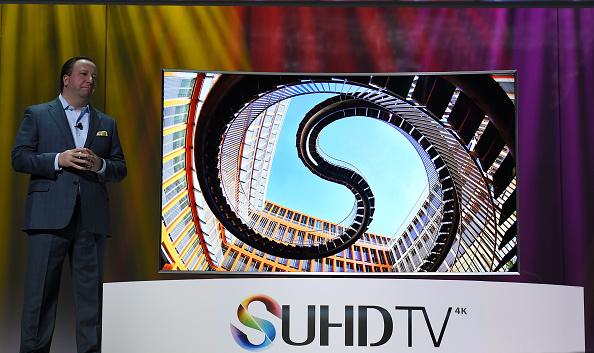 Even as Samsung has taken steps to qualm consumers’ fears related to privacy, it’s hard not to equate the ability of devices like the Smart TV to the ability of the telescreens described in George Orwell’s 1984. The backlash does send a message to the home entertainment industry, and in a way draws a line in the sand as to how much consumers are willing to put up with. In the wake of the NSA revelations and the abuses of the national security apparatus, people are already on-edge when it comes to privacy issues. Asking people to purchase a device that may or may not be listening to their bedroom or living room conversation is probably a bit too far.

This isn’t the first time this issue has come up in the recent past. When Microsoft first announced the Xbox One video game system, it was widely reported that the device’s Kinect attachment — which incorporates a camera and microphone to respond to gestures — would be transmitting video and audio to Microsoft, third-parties, or even the government. Whether that was actually the case or not, there was enough backlash after the Xbox One’s initial unveiling to force Microsoft to make some major changes to accommodate a higher level of privacy.

It also played a part in the Xbox One’s struggles against its chief rival, the Sony Playstation 4, which didn’t have to deal with privacy concerns on its launch. Is that something that Samsung should have paid closer attention to? While it’s fair to extend the benefit of the doubt to both Samsung and Microsoft — which both value user feedback and likely felt that this was an easy way to passively transmit it back to themselves — it still does point to a disturbing trend in technology and consumer products.

More and more individuals are freely giving away private information about themselves over social media networks and through the use of free software platforms, but it’s evident that the actual placement of cameras and microphones in our homes will take some getting used to. It’s not a trend that is likely to go away, but rather will simply be assimilated into our households at a slower pace than some other technologies.

For now, it looks as though manufacturers and tech companies are complacent with depending on you, the consumer, to fend for yourself. “The default from these tech companies is they will share your information unless you opt out,” Jaigris Hodson, a digital media professor at Toronto’s Ryerson University told CBC in response to the Samsung revelations. “The line they always give is, ‘we’re putting your privacy in your hands.’ What they don’t mention is that the default option could be the other way around.”