What Caused MetaFilter’s Traffic to Drop? 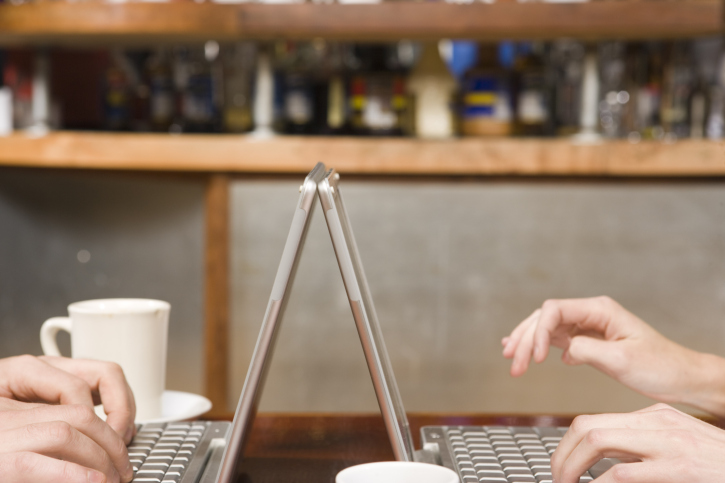 Google (NASDAQ:GOOG)(NASDAQ:GOOGL) search results are more than just links on a page. For companies, where it shows up on a Google search and the resulting traffic can be the difference between financial growth and ruin. And unfortunately for online community MetaFilter, its Google rank and revenue have dropped.

MetaFilter founder Matt Haughey wrote a blog post called “State of MetaFilter,” in which he described the community’s growth since its start in 1999. As the company grew, he added staff, bringing the total up to eight people. Then, in 2012, the company’s ad revenue began to drop significantly.

“The long-story-short is that the site’s revenue peaked in 2012, back when we hired additional moderators and brought our total staff up to eight people. Revenue has dropped considerably over the past 18 months, down to levels we last saw in 2007, back when there were only three staffers,” he wrote in the post.

He continued that had he not laid off the three moderators, MetaFilter would be likely out of business by summer. The layoffs helped to keep the company afloat — for now. Haughhey has also penned a post on Medium that goes into even further detail on the company’s situation.

GigaOm notes in its coverage that an update to Google’s search algorithm, the “Panda” update, occurred right around the time that MetaFiler’s problems began. Haughey mentioned in the post that the drops were “likely the result of ongoing Google index updates.” The update was meant to help keep Google results free of spam and up bolster quality content.

Not everyone agrees with this assessment. Danny Sullivan, founder of Search Engine Land and a Google expert, tweeted that no update aligns with Metafilter’s dramatic drops in traffic. David Auerbach at Slate examined the claim that the update was somehow responsible in a recent piece. He wrote that MetaFilter looked like it was receiving similar search result rankings on Google and Bing (NASDAQ:MSFT), but noted that it may be affected by changes meant to filter out “social likebait” websites like Upworthy.

Regardless of the exact reason, the decrease in traffic is a trend that MetaFilter cannot ignore. Its revenue stream is based partly on that Google traffic, so it’s a vital source of funds. The website also offers subscriptions, but it does not make enough to cover operating expenses.

Despite the situation, Metafilter is prepared to fight for survival. It has launched a fundraising page with a donation link, a subscription link, and even a snail mail address for those who don’t want to use PayPal. As of press time, MetaFilter had received almost 800 donations and about 1,450 subscriptions. A banner link to the fundraising page is at the top of the website.