What Is Apple Planning for iOS 9? 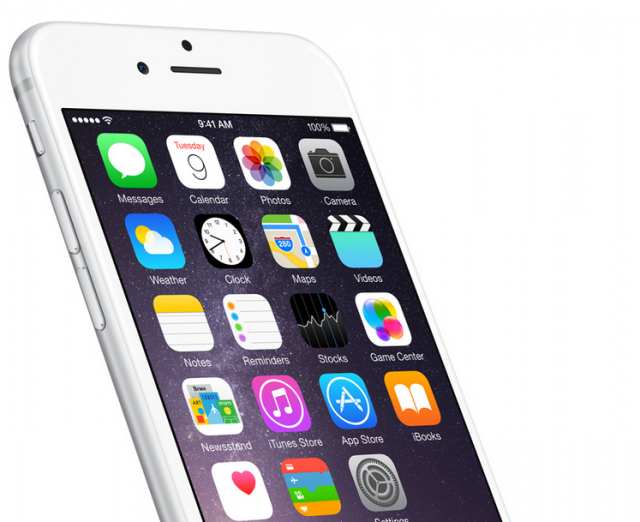 As anticipation builds over the iOS 8.2 release, which is expected to add support for Apple Watch and WatchKit, increasing traffic from devices running iOS 9 are putting the next major iOS release on the map. Apple Insider reports that visits from devices that appear to be running early builds of iOS 9 have been steadily increasing over the past month, with traffic from these devices growing each week.

Additionally, Forbes reports that traffic from iOS 9 devices has been picked up in the Google Analytics of respected Czech tech site letemsvetemapplem, indicating that Apple is testing out iOS 9. While Apple Insider hasn’t disclosed exactly how many visits from iOS 9 devices it’s logged, the Czech tech site shows three separate visits on January 5, 10 and 12, indicating that iOS 9 testing is gaining momentum.

Roman Zavrel from letemsvetemapplem contacted Macworld, which has registered 10 page views from devices running variants of iOS 9 in the past few months. Six were recorded as iOS 9.0, three as iOS 9.2, and one as 9.0.9. Macworld notes that its understanding has been that Apple developers normally only test pre-release OS builds internally, so the external testing process may indicate a new strategy.

However, Macworld remains skeptical, given the fact that its analytics also show a visit from a device running iOS “10.9.5.” Additionally, the earliest of the iOS 9 visits was on October 23, which would mean that work on iOS 9 has been underway for a long time. It’s also unclear exactly how difficult it is to manipulate the version of iOS that’s recorded for a jailbroken device, or how often Google Analytics gets iOS version numbers wrong.

Apple Insider notes that there have been few rumors about iOS 9 so far. However, it’s thought that Apple could leverage some of its recent acquisitions to boost its Maps service, and the company’s purchases of HopStop and Embark likely point to the inclusion of public transit data and directions. After its 2013 acquisition of WifiSLAM, Apple is believed to be interested in indoor navigation. WifiSLAM’s tech uses WiFi signals to bring location data to the insides of buildings and other structures.

In the absence of substantive evidence of the features Apple plans for iOS 9, developers and industry watchers compile wish lists of features they hope that Apple will include in the new release. One notable item on developers’ wish lists for iOS 9 is that the release will open Siri to third-party software, which would enable apps to make use of the voice-controlled digital assistant. There has also been talk of Apple possibly giving developers access to the NFC chip in the iPhone 6 and iPhone 6 Plus for features beyond compatibility with Apple Pay. Apple Insider points out that NFC technology could enable iPhone users to make transit payments or gain access to a locked building with their phone.

Other wishlist items for iOS 9 detailed by Macworld include enhanced parental controls, support for multiple users or user accounts, FaceTime video messages, group FaceTime calls, split-screen multitasking, more flexibility for default apps, a battery-saving mode, and increased ability for users to customize their phones. That could include the ability to add apps and settings to the Control Center, add home screen widgets, or create subfolders. Apple could also add more improvements to Photos, Messages, and Mail, add wider social media integration, and improve integration between Contacts and Facebook.

The next major iPhone and iPad operating system is expected to make its debut at the annual Worldwide Developers Conference (WWDC), which typically takes place in June. Apple Insider points out that if Apple sticks to its usual timeline, it will also unveil OS X 10.11, the unnamed next-generation version of the Mac operating system, at the same event. Reserved dates on the event calendar for San Francisco’s Moscone Center indicate that WWDC could be held June 8 through 12 this year. The dates were set aside for an unnamed “corporate event,” but the listing has since been removed.