What Might Apple Be Planning to Announce at WWDC Live to Everyone? 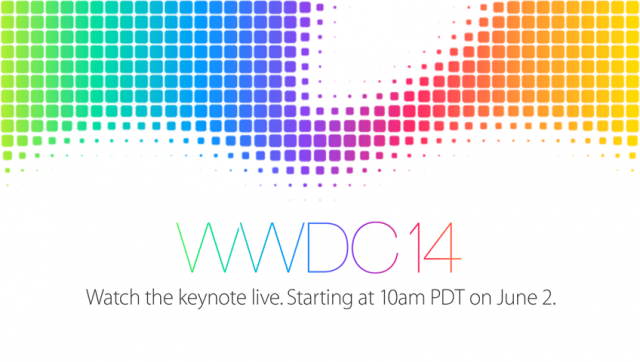 It’s that time of year again: Apple (NASDAQ:AAPL) is hosting its anticipated Worldwide Developers Conference. All the hoopla of the conference can be expected once again this year, with announcements about Apple’s new stuff either stirring excitement or resulting in disappointment. However, one difference is that Apple wants to get everyone in on some of the action, as it’s offering a peek into the conference for anyone.

Apple recently announced that it would be streaming a segment of the conference live on June 2 at 10 a.m. Pacific time, which means you don’t need an invitation or ticket to get in on the main event. Of course, this stream won’t be for the whole event, but rather just the keynote speech. Still, that should contain some of the most important and biggest announcements of the whole event, while other sections may get more into the nitty-gritty details of things.

Of course with any big Apple event, there’s plenty of speculation going on about what the iPhone maker might unveil — which makes considering how much speculation goes on even when there is no big, highly publicized event. Between apps, iPhones, iPads, Mac personal computers, a rumored iTV, a potential iWatch, and other wearables, there are plenty of possibilities for things Apple might reveal Monday. On top of those hardware products, there’s also always the likelihood that it will unveil new products on the software end. Last year Apple unveiled iOS 7, so it’s entirely possible that iOS 8 will make its debut Monday during the event.

Many are expecting Apple to unveil the highly anticipated iWatch, Apple TV, and a new Retina MacBook Air. Some also predict the iPhone 6 could debut alongside iOS 8 and a high-tech iPad Pro that would offer functionality more akin to a personal computer. TechCrunch reports expectations of iOS 8, but also thinks Apple will unveil OS X 10.9.3.

The odds seem stacked against some of the device announcements. It seems very unlikely that Apple will premiere an iPhone 6 at WWDC, considering that would be significantly early for the debut, and most predictions have its launched pegged for September, in line with previous launches.

The curious bit of the conference is that Apple is streaming it, which suggests that for the keynote speech the Cupertino-based company wants a bigger audience than usual. If Apple’s only going to announce a couple of new operating systems, it seems odd that it would try to bump up the audience unless it’s also planning something bigger. Of course, with how secretive Apple is, there’s no knowing just what it might be. Keep your eyes peeled next week.

Note: To watch the live stream, you’ll need Safari 4 or later on OS X v. 10.6 or later for PC, Safari on iOS 4.2 for Apple mobile devices, or software version 5.0.2 on a second- or third-generation Apple TV. That appears to leave out Windows users, though TechCrunch suggests that QuickTime 7 will allow Windows users to stream the event.