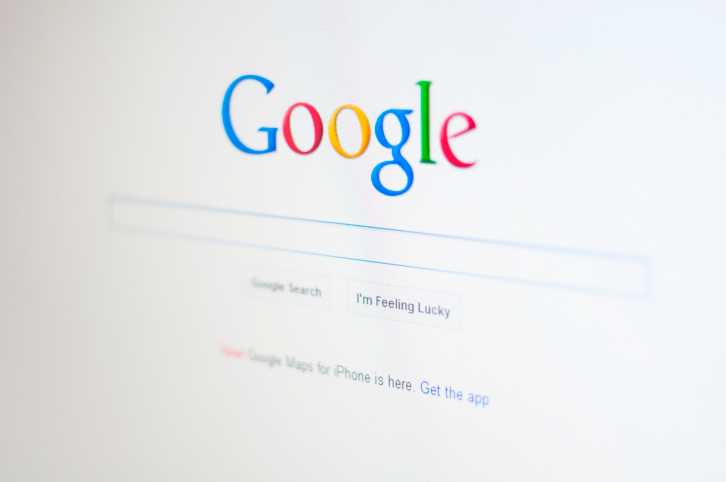 The European Union’s decision affirming the right to be forgotten has already launched a new business. Forget.me is giving EU residents the ability to find offending links and offering advice on how to word the claim so that Google is more likely to remove them. The currently free service is being offered by French service Reputation VIP, which offers users the ability to clean up their online presence for a fee.

Google already has a form available for EU residents, but Forget.me offers help finding links, providing step-by-step advice for the process and the ability to track the claim, making the follow-up a little easier. Like Google’s form, it still cannot guarantee that a request will result in the removal, but Forget.me claims that the service will improve the chances of it happening.

Like all other results of the recent European Court of Justice decision, this only affects EU residents. Americans and others living outside EU countries cannot use the service, and will have to follow the procedure for requesting a link’s removal in their country. An American citizen residing in Paris can use the service, but a German citizen residing in New York City cannot.

This is one of the first companies to attempt to make a quick buck off the recent clarification of privacy rights. Many businesses have been affected in the opposite way, in that they have to invest in ways to comply with the ruling. Some companies affected this way include Google, Microsoft, Yahoo, and AOL, all of which have popular search engines affected by the ruling. Again, this only affects the EU versions of these websites. Search results may be different on the North American or Asian versions of the search engines, since companies only have to comply with the rule in the EU.

Google has been one of the most visible opponents of the recent court ruling. The California-based technology firm was the defendant in the European Union Court of Justice case. In it, a Spanish resident requested an old and embarrassing link be removed from the results for a Google search of his name. Google argued that it was within the public’s right to know, since it was a true event. When the court ruled against Google, the company denounced it as “censorship.” It quickly put up a form for removal requests for EU residents following the decision to comply with the ruling. Forget.me is building on that system, saying that it can help make sure that the request is successful and that the offending link is removed.

While it’s too early to tell if the new service will result in more users getting Google to honor their requests, it’s obvious that the ability to capitalize on it is ripe.