What’s With All the Remastered Video Games Lately? 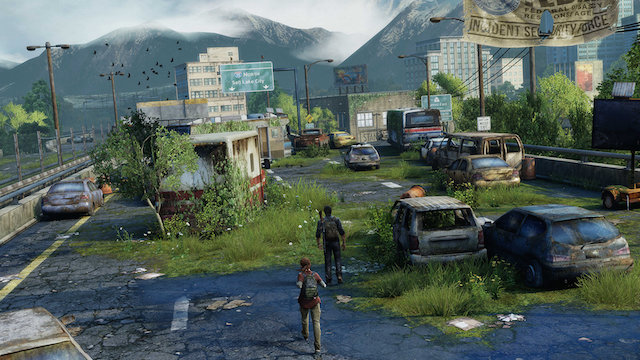 If you look around at what games are coming out, you might notice an oddly large surge of games you’re certain had already launch. But now those games have “HD” or “Remastered” in the title. Many studios see this as an area of growth for its digital game business.

From The Last of Us to Halo, it’s never been more popular, or more lucrative, to polish up an older game’s graphics, pack in all of its downloadable content, and release it again for the new batch of game consoles. This begs the question: Where did this trend come from, and will it ever stop?

Re-releases come in two forms. The first is the straight-ahead remaster, like what Capcom did with two Devil May Cry games and what Naughty Dog did with The Last of Us Remastered. These are just souped-up versions of individual games.

The other form is to bundle multiple games in a series, often remastered versions, and release them as a collection, as in the case of Halo: The Master Chief Collection or the upcoming Uncharted collection.

Regardless of how the games come packaged, we’re talking about a classic double-dip scenario. And judging by how often remasters like these come out, there seems to be plenty of money in making them.

In previous console generations, remastered games and bundled compilations of older games weren’t nearly so prevalent. Some of the earliest re-packagings date back to the Super Nintendo era, including 1993’s Super Mario All-Stars, a game that bundled the original Super Mario Bros. trilogy, plus the previously Japan-only “Lost Levels.” Then came the Ninja Gaiden Trilogy in 1995.

After that, you don’t see many remasters or collections again until the PlayStation 3/Xbox 360 console generation. That’s when customers got God of War Collection, The Jak and Daxter Collection, The Sly Collection, Hitman HD Trilogy, The Ico & Shadow of the Colossus Collection, Beyond Good & Evil HD, Metal Gear Solid HD Collection, The Tomb Raider Trilogy, DuckTales: Remastered, and GoldenEye 007: Reloaded. The list goes on and on.

It didn’t stop there. Remaster-itis (to coin a term) has continued to spread onto the PlayStation 4 and Xbox One. In the short time those consoles have been on the market, we have The Last of Us Remastered, Halo: The Master Chief Collection, Tomb Raider: Definitive Edition, Metro: Redux, Grand Theft Auto V, and Oddworld: Abey’s Oddysee – New ’n’ Tasty, Devil May Cry games, Resident Evil HD Remastered, and the upcoming Gears of War: Ultimate Edition.

From one perspective, it almost seems like game makers are becoming lazier. Why do they keep pushing the same titles on us when they could be making exciting, new games that are only possible on the new hardware?

A few reasons can explain it. First, making new games from scratch costs more now than it ever has before. The PlayStation 4 and Xbox One are powerful systems, and creating games that take advantage of that power is an expensive undertaking. Re-releasing popular games from the past, on the other hand, is much cheaper, and is all but guaranteed to turn a profit, because they can choose only the most popular games to remaster.

The titles publishers pour the big bucks into are mostly the sure things, including sequels like Far Cry 4, Dragon Age: Infinity, Call of Duty: Advanced Warfare, and licensed games like Middle-earth: Shadow of Mordor. Every now and then you’ll see an expensive new IP released, like 2014’s Titanfall, Watch_Dogs, and Destiny. But for every Destiny, you’ll get a handful of sequels. It’s the simple economics of making big games. Publishers need sure things before investors will let them loosen the purse strings enough to gamble on a new IP.

Helping fill in the middle ground, then, are these remasters. They don’t require nearly the investment of new AAA games, but they’re not as risky as creating new IP from scratch. The bottom line is that they bring in enough money to justify their existence. They don’t push the industry to new and exciting places, but they do keep good games on the marketplace, which has some value. 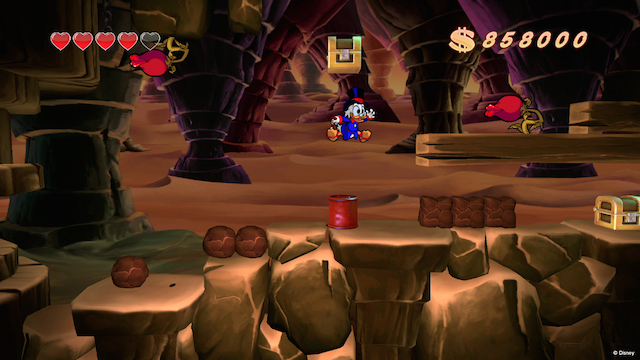 Another good justification for remastered editions is that the PlayStation 4 and Xbox One are not entirely backwards compatible, meaning you can’t use them to play every PS3 or Xbox 360 game by using the old game disc. Without remastered editions, you have to leave an older system hooked up to your TV to play older games. And with the proliferation of set-top boxes, and the limited availability of HDMI ports on your television, something has to give. Usually it’s the older system.

The bottom line is that remastered editions keep coming out because people keep buying them.

Which means if you’re getting sick of remastered editions, just don’t buy them. Spend your money on new gaming experiences instead. Thankfully, we still have plenty of those coming out at a steady clip, like Bloodborne, Splatoon, The Witcher 3, and a whole slew of upcoming titles for both systems. But whether you like them or not, don’t expect remastered editions to go away anytime soon.