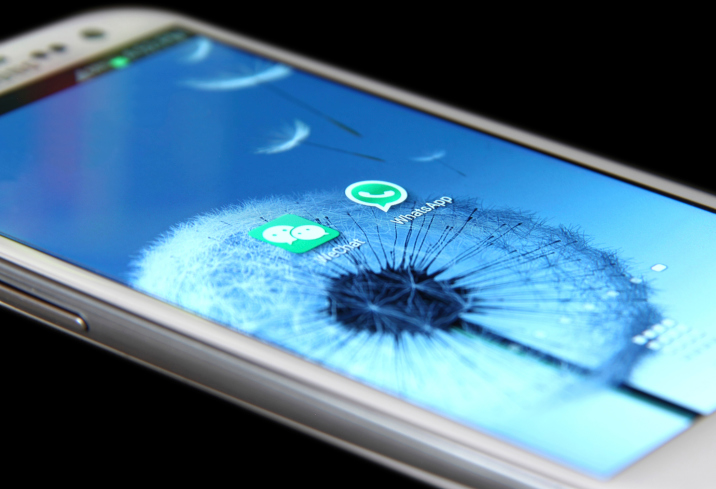 A day after announcing that it had reached a milestone of 64 billion messages in one day, WhatsApp crashed Wednesday morning. As this is the second crash since Facebook (NASDAQ:FB) announced it was acquiring the messaging service, some users were blaming Facebook.

Less than 12 hours after the announcement via the company’s official Twitter (NYSE:TWTR) feed, WhatsApp crashed. The outage affected users worldwide. No tweets regarding the crash have been posted as of Wednesday afternoon. Instead, users saw this message on the English language version of WhatsApp. “Sorry, our service is experiencing a problem right now. We are working on it and hope to restore the functionality shortly. Sorry for the inconvenience.”

A brief Twitter search for the hashtag #whatsappdown revealed that the issue is ongoing in the wide variety of tweets using the tag in multiple languages, including Italian, German, and English. In parts of Europe, that hashtag was so popular that it was a trending topic. Some users are not blaming WhatsApp for the crash. Instead new parent company Facebook is at the receiving end of the blame.

User Risto Ranne tweeted, “#whatsappdown #whatsapp going down is just a way for Facebook to get WhatsApp users back to use #facebook!”

A few users used profanity to express their pleasure that the now Facebook-owned messaging service was down on Wednesday morning. Much of this anger was directed towards the parent company. The primary claim was that since Facebook acquired the company, WhatsApp has crashed more. Indeed, since the start of 2014, WhatsApp has crashed twice. However, correlation does not equal causation. WhatsApp also experienced crashes and tech issues in the last two months of 2013 before the Facebook deal became public. The most recent crash earlier today was related to a server issue. WhatsApp has so far released no information in regards to the crash to the public.

Facebook acquired WhatsApp in February 2014. Since then, concerns about WhatsApp users’ privacy and data were voiced. WhatsApp users subscribe for service, paying a $1 annual fee to use the service following a year-long free trial from the initial download. As Facebook makes much of its money from selling user information, users had good reason to be concerned. In response, WhatsApp co-founder and CEO Jan Koum wrote a blog post on WhatsApp’s official blog denying that Facebook’s involvement would not change anything in regards to user privacy.

“If partnering with Facebook meant that we had to change our values, we wouldn’t have done it. Instead, we are forming a partnership that would allow us to continue operating independently and autonomously. Our fundamental values and beliefs will not change. Our principles will not change. Everything that has made WhatsApp the leader in personal messaging will still be in place.”

Also, despite claims from users that they would dump WhatsApp for its new association with Facebook, the number of people using WhatsApp has grown. It remains a top download across the paid app charts for Apple and Android phones alike.