Why Are Macs Becoming More Affordable? 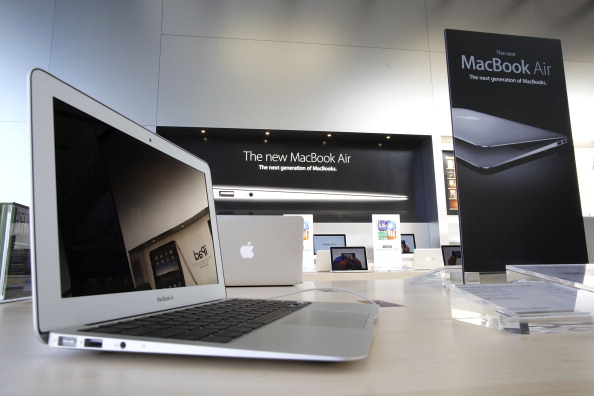 The newest MacBook Air is faster and cheaper, with the most recent price tag of $899 for the base model of the 2014 MacBook Air making it closer in price to fellow laptop makers HP (NYSE:HPQ), Samsung (SSNLF.PK), and Lenovo.

While portable computers options continue to spring up at prices ranging from $199 netbooks to $1,500+ for more high-end offerings, Apple’s (NASDAQ:AAPL) slow downward trickle suggests that it’s more than just cheaper technology at work here. Apple may be attempting to become a more mainstream competitor in the laptop market.

Apple previously carried a lower priced laptop in the form of the MacBook, the predecessor to the MacBook Pro and MacBook Air. They were quietly discontinued in 2011. The downward pricing of the latest MacBook Air starts to put it at prices below the original MacBook, with an initial price of $1,099 before taxes. Three MacBook Air options are that price or lower today.

It’s a very common phenomenon for technology to become less expensive as it gets faster with more memory. This is the economic result of Moore’s Law, a rule of computer science that suggested technology costs less because computer chips can be made to store double the memory at a smaller size every two years. This pattern has been correct for much of the 20th century and through the first decade of the 21st century. For technology consumers, it means that a smartphone that cost $200 without a contract will drop in price significantly within the next two years as the technology becomes cheaper to recreate. While this is definitely part of what’s going on at Apple, the fact that it’s got more competition than ever is also a factor.

At prices starting at $199 before sales tax for a Chromebook, laptops are easier and cheaper to acquire than they were a decade ago. While Apple does not compete directly with the lowest price rung of laptop computers, that downward pressure from consumers makes putting out an $899 MacBook Air a good option for Apple. The brand is known for its quality and customer service. The lower price point is a lure for customers on the fence about buying a Mac.

Many customers are always searching for the best deal. They want to find that deal on their own, too. For Apple, this is to the company’s benefit since price. Apple is considered a high-end technology brand and to wander into an Apple Store or Best Buy (NYSE:BBY) to find a MacBook Air at a lower price means that the customer is more likely to buy. Apple is also considered a quality brand. It’s one of the most valuable brands in the world for that reason, according Brand Finance. So that $899 price for a MacBook Air versus another laptop computer at the same price will likely work out in Apple’s favor.