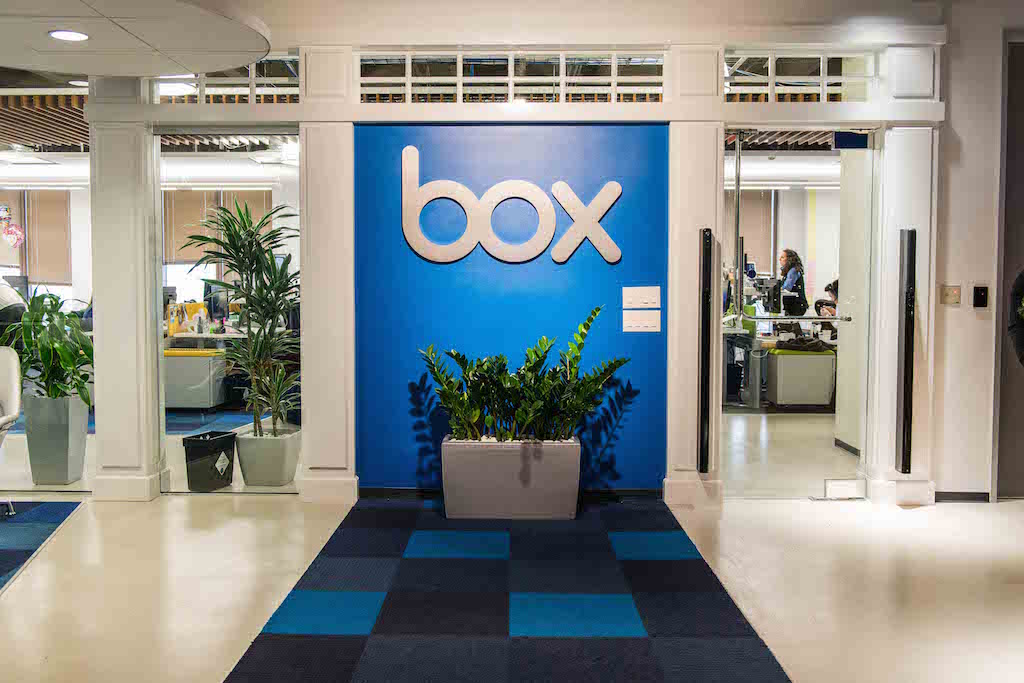 When online enterprise storage startup Box filed to go public in March last year, the reaction online was swift. The Los Altos, Calif.-based company, which spent $171 million on sales and marketing alone in 2013 and banked revenues of only $124 million, was criticized for hemorrhaging cash. Its prospectus further stated that it did not “expect to be profitable in the foreseeable future.” Conversations about another tech bubble gained steam after Box’s IPO filing.

In response, the startup postponed its IPO plans.

Earlier this month, Box filed an amended S-1 that paints a more flattering picture of its financials. Losses have been tamped down to $121.5 million in the nine months ended October 31. Simultaneously, sales zoomed up by 80% to $153.8 million.

During the interim between these two filings, other technology companies have gone public. But, their financials (which also showed losses) did not receive similar scrutiny or as much press as Box’s did.

So, what is so special about Box’s IPO?

Beyond the numbers, there are several reasons Box’s IPO is significant for Silicon Valley.

First, Box is critical to maintain Silicon Valley’s image of itself as a meritocratic institution of young geniuses. The startup has a relatively high profile as compared to its peers. Box Co-founder and CEO Aaron Levie is a Silicon Valley poster child. The 29-year-old dropped out of school in 2005 to start the company at age 19. By turns, snarky and wise in his Twitter persona, Levie also has a loyal social media following and is popular amongst Silicon Valley investors. (Immediately after its S-1 filing, the startup raised another $150 million last year at a valuation of $2.4 billion.) A misstep in the startup’s IPO would revive talk about the dotcom bust at the turn of this century, when greedy entrepreneurs cratered the Valley’s image as a creative haven. 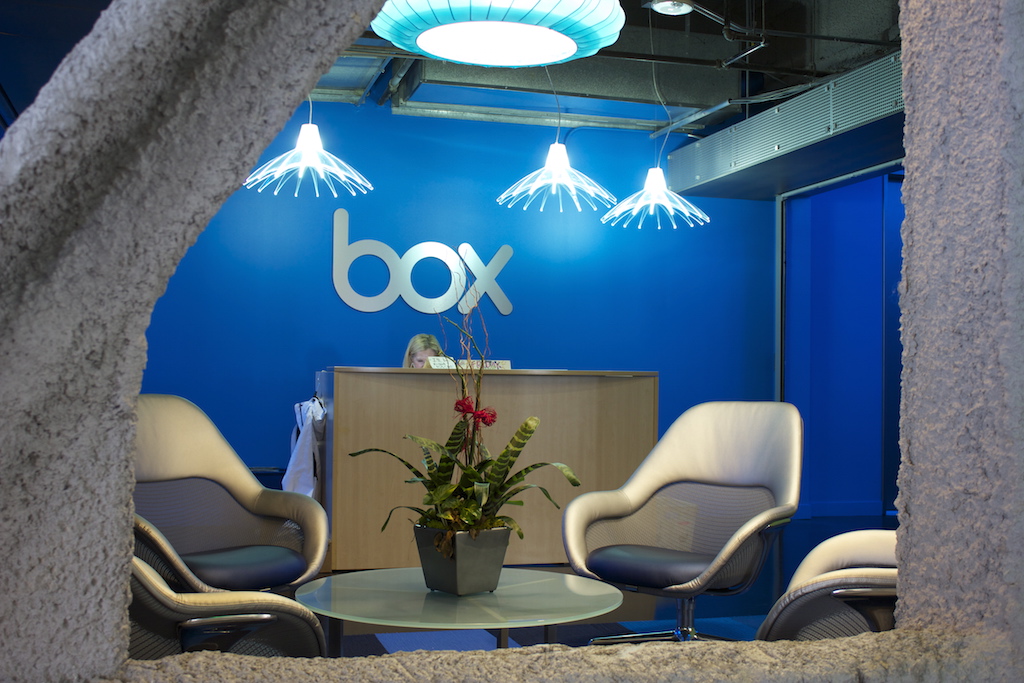 Second, Box’s financials are a reflection of the new normal in the cloud industry.  Workday, which provides cloud-based human resource solutions, went public in 2012 (at a valuation that was much less than Box’s current valuation), has yet to turn a profit. However, its revenue growth has been spectacular. The company’s revenues increased by 440% to $725 million in less than three years. Salesforce, the leader of the pack in cloud computing, has consistently reported net losses and still has a $3 billion-plus valuation. This new normal is intended to change expectations of technology companies during an IPO.

When it went public in 1986, Microsoft had pretax profits that amounted to 34% of its total revenues. The Redmond-based company also had significant competitive advantages; it was the oldest major producer of software for computers and the Disk Operating System or DOS, the most popular computer operating system in its day. The company also made popular productivity software such as spreadsheets and word processing software for IBM and Apple.

On the other hand, Webvan, which was considered the biggest failure during the crash of 2000, barely had revenues when it filed to go public in 2000. The startup, which promised same-day delivery for groceries, counted on an (anticipated) growth in the e-commerce business and replication of its “proprietary business system” (which, according to its prospectus, was “complex and unproven”) in warehouses across the country to prove its business model. As we know now, that was a losing bet.

Third, a successful Box IPO will be a validation of the cloud storage industry. According to a 2012 study by storage firm EMC and research consultancy IDC, 40 Zettabytes (one billion gigabytes) worth of data will have been created in the world. 40% of this data will be based in the cloud.

The  industry has grown at a phenomenal pace in the last five years with a number of startups and established players such as Microsoft, Google and Apple, throwing their hat in the cloud ring. Even industries resistant to the cloud technology, such as health care and finance, are coming around and have developed standards for compliance. However, multiple hacks and Edward Snowden’s revelations have increased security concerns about the industry. In fact, Snowden called out Box’s competitor – Dropbox – as a company with compromised privacy practices. A successful IPO will provide a fillip to the industry and reassure investors about its benefits.