Why Did Microsoft Attempt a Paid Blogging Campaign? 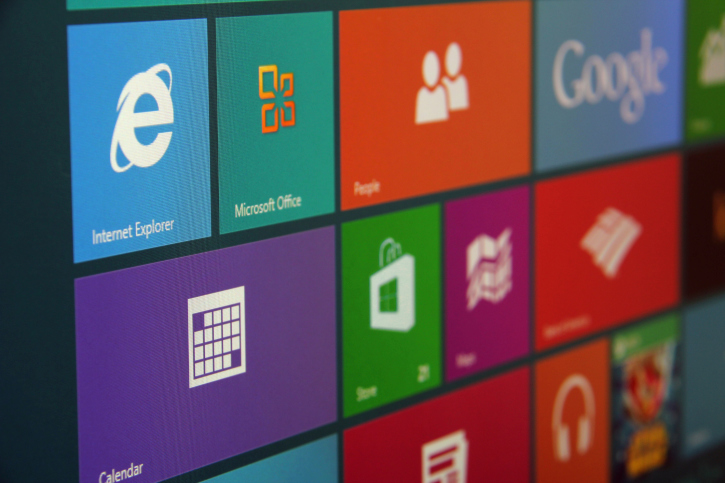 Microsoft’s (NASDAQ:MSFT) native web browser Internet Explorer is losing fans to Google (NASDAQ:GOOG) (NASDAQ:GOOGL) Chrome and other competing browsers. So what is a company to do? It contracted the services of online marketing firm Social Chorus to launch a paid blogging campaign to get bloggers posting in a positive way about Internet Explorer. This common marketing plan had one critical flaw: one of the people it reached out to is an opponent of such “pay to play” tactics, Michael Arrington, Editor-in-Chief at TechCrunch.

Arrington blasted the note on his personal blog Uncrunched. A post on his publication TechCrunch similarly criticized the note harshly, creating ripples throughout tech and social media alike. Since then, Microsoft has been in damage control mode, sending out statements that it has cancelled the promotion. The question remains — why did Microsoft feel the need to contract a firm to come up with a social media strategy?

Paying a blogger to post about a product or service is a pretty common practice online. Many bloggers keep it ethical by marking it as a sponsored post so that readers know that a business paid for that post. Even Buzzfeed does it. The reason why it is done is to generate positive attention and search engine results for a particular product to boost its popularity.

It’s no secret that Internet Explorer is no longer the most popular web browser on the Internet. Google Chrome usurped that title in 2012 thanks to its rapid growth. Mozilla Firefox also lost users to Google Chrome as the Google-built browser began to take over the Internet. In response, the top three browsers began to compete fiercely by adding features with each update. Chrome first overtook Firefox and then Internet Explorer.

With all of these factors, it is not surprising that Microsoft has taken action over the past few years to help rebuild its reputation. Recent Internet Explorer updates have been accompanied by advertising campaigns. Some recent versions have even gained positive reviews in the tech media, but the browser is still losing users. So Microsoft tried this tactic in an attempt to bolster Internet Explorer’s reputation.

In one way, Microsoft was successful. The attempted campaign has generated a lot of recent headlines that are showing up on Google searches. However, it may not help Microsoft in its end goal of getting more users on Internet Explorer.