Why Google Bought HTC Unit for $1.1 Billion | It’s All About the Pixel

Google is buying part of HTC’s smartphone business for $1.1 billion, acquiring 2,000 HTC employees from the Taiwanese company who worked on Google’s Pixel premium phone. Google announced the move Thursday on the company’s blog, after rumors swirled for weeks regarding the possibility of such a deal. 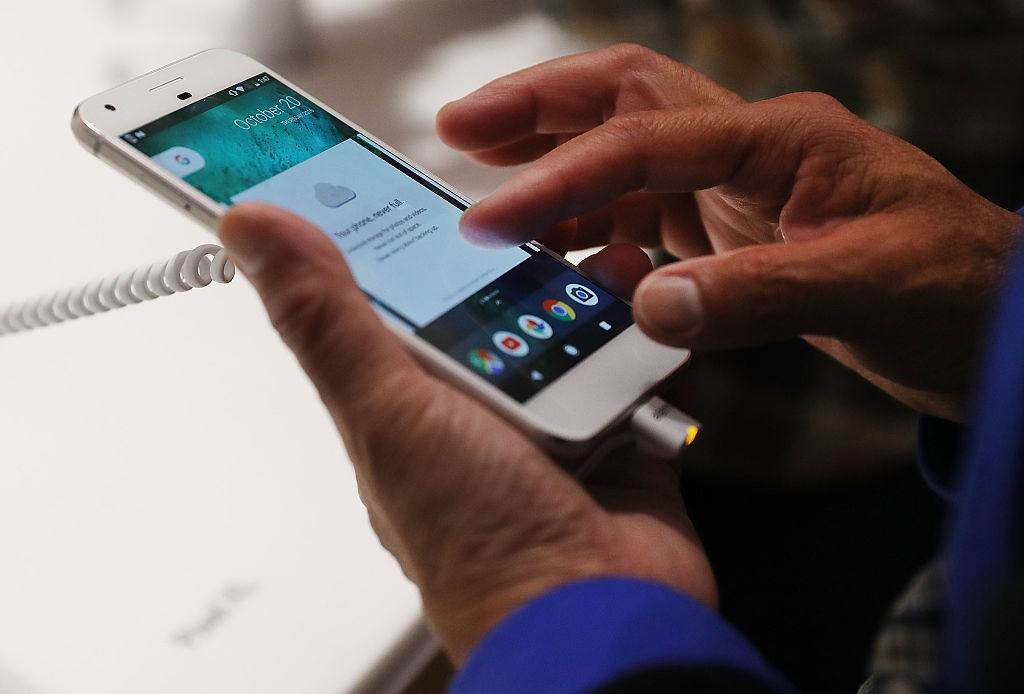 Why would Google buy part of struggling HTC? Well, it’s likely all about Google wanting to improve its flagship Pixel smartphone and make it a stronger competitor against the likes of the iPhone. “These future fellow Googlers are amazing folks we’ve already been working with closely on the Pixel smartphone line, and we’re excited to see what we can do together as one team,” wrote Google SVP of Hardware Rick Osterloh on the blog.

Osterloh went on to liken the new agreement to a testament of Google’s history of teamwork with HTC, working together on Pixel, HTC Dream, Nexus One, Nexus 9 tablet. The blog entry linked to the 2016 announcement of the then-brand new Pixel with its rear glass panel, polished aluminum case and thin edge.

As part of the deal, Google is also getting a non-exclusive license for HTC’s intellectual property to help support Pixel phones. The deal illustrates how serious Google is about wanting to better its hardware devices, including phones, speakers, and other gadgets, to compete with the likes of Apple and Amazon.

Google will be able to create new Pixel features and designs more quickly with an in-house crew than partnering with outside companies, The Verge stated.

As for the rest of HTC, the company has said this isn’t the end of its phone business, and it plans to produce another flagship phone in 2018. The company has struggled in recent years, however, against competitors Samsung and Apple.