Why Is Apple Integrating Solar Panels Into Touchscreens? 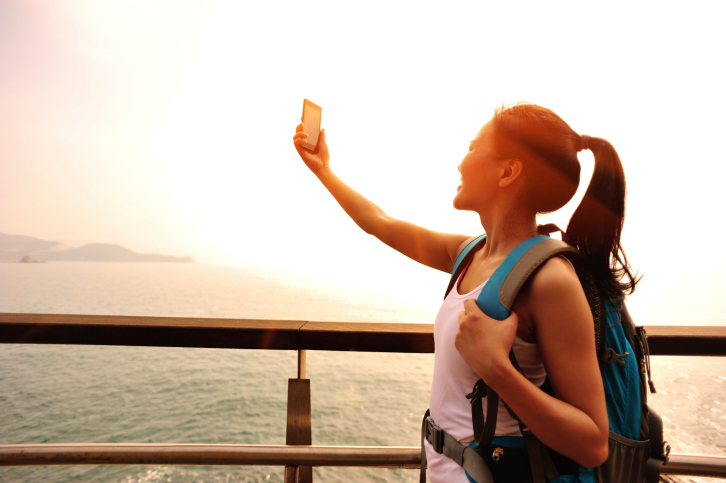 Forget your charger? That may be no problem for future Apple (NASDAQ:AAPL) devices. Just leave it in the sun. Apple has received a patent for a flexible screen with solar panel technology built in. While Apple has not revealed exactly what this patent would be used for, this technology would pave the way for solar powered iPhones and iPads.

While some Apple devices may be already indirectly powered by solar power via electricity in the owner’s household, this patent would allow the device to charge in the sunlight. The sunny spot in the coffee shop may replace the ever valuable table next to the plugs.

The solar panel would be integrated into the touchscreen of the device, reported AppleInsider. It would sit between the tactile screen that the user touches and the electrodes that are activated by the electric charge from the touch. This integration is the meat of the patent. This approach of layering the solar technology within the touchscreen would allow the device to gather power as the consumer used the device in any outdoor spot, such as on a porch, in a park, or even on the beach. This would also give iPhones, iPads, and whatever other devices that Apple decides to integrate the technology into — solar technology in the upcoming iWatch anyone? — a power source in-line with Apple’s current environmental policies.

While Apple has been taking steps to become a more environmentally friendly company, this would bring a “green” power source directly into the devices. Solar power already plays a role in Apple’s company culture. Its California campus has solar panels on the premises. CEO Tim Cook is a strong advocate for environmental issues. Under his direction, Apple has progressed significantly in its recycling and energy efficiency, including instituting a recycling program for old Apple products. Adding solar technology to Apple devices would be continuing this green path.

As the company was just granted this patent, the technology may not show up in Apple products just yet. Apple’s iPhone 6, while sparking plenty of iRumors, has inspired no gossip that it may be solar powered. Also it seems unlikely that the traditional charging input will be ditched any time soon considering that input is also used for synching purposes. Plus, the overnight charging of a device is too common a phenomenon to ditch the wire just yet.

For those who want to charge their iPhones with solar power now, solar-powered chargers actually do exist. Unlike the patent technology, which is integrated into the device, the solar chargers rely on the charging technology already built into pre-existing iPhones. Mashable even put together a slideshow of the chargers. So it’s already possible to have an iPhone run on solar power. Apple is just also working on the technology so it can be done without a third party’s device.