Why Is Microsoft Making a ‘Galaxy Gear Fit’ Like Device? 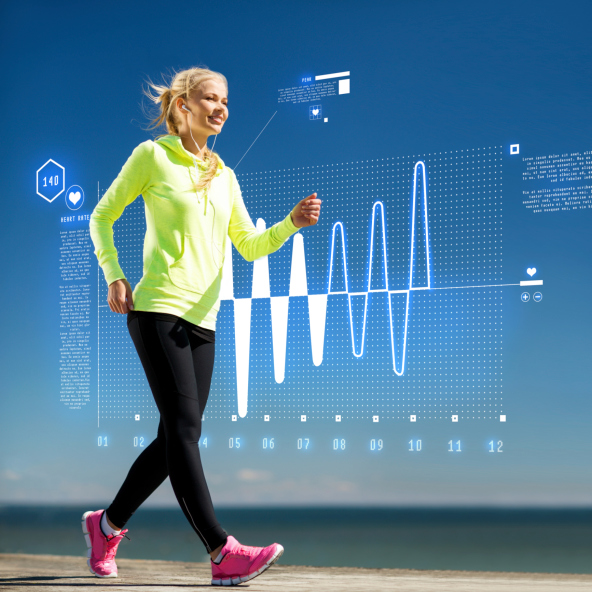 Another day means another device rumor floating around online. This time, Microsoft (NASDAQ:MSFT) is the brand that everyone is talking about. The company is reportedly working on a smartband that can be used on any mobile platform, instead of just the Windows one. The catch is the smart band is more Fitbit than iWatch.

WinSuperSite reported the smartband device in a blog post. Paul Thurrott, author of the blog, wrote that his sources have told him that Microsoft will release a “Samsung Gear Fit-like” device in the fall.

A smartband that can be used for multiple platforms would be beneficial for Microsoft since it is a minor player in both the smartphone and tablet markets. The iOS and Android platforms are much more popular among consumers worldwide, so a device that could use any platform would be a practical move for Microsoft.

This would allow them to use the Android Wear or other platforms for the devices, opening it to customers who would be potentially interested in the hardware of a Microsoft product, but wanted an Android-based or iOS-based device to better coordinate with a smartphone or tablet. Mashable’s report said that the universal computability would be a major selling point.

Microsoft needs the sales to grow its devices brand. Microsoft is makes the most popular computer operating system, but it does not have the same level of success in smartphones and tablets. The latest comScore data shows its third place smartphone platform experienced no growth from its last report. The excitement of a new device would be a boom for the technology firm. After all, the new device would draw more attention to the brand and to Microsoft’s other products by extension. The company is already capitalizing on a popular area for its newest product.

The device is supposed to be primarily routed in fitness tracking technology, an area currently popular with consumers. Many of the smartwatches and smart wristbands in development have some sort of health feature, so it’s not surprising that the upcoming Microsoft product would have these features. Apple’s rumored iWatch is supposedly part fitness tracker. These health-tracking features make them more attractive to customers as fitness trackers are the hot area in wearables.

The device is supposed to premiere and start selling during the fourth-quarter of 2014, just in time for the holiday shopping and New Years Resolutions seasons.