Why Is No One Buying iPhone Game Controllers?

It’s a fact of life for iOS gamers: Not all games work well with touchscreen controls. This is especially apparent when you play a game that’s been ported over from another system — and there are hundreds and hundreds of such games on the App Store, from Grand Theft Auto: San Andreas to Bioshock. There’s no way around it — many games just feel clunky when played on a touchscreen.

That’s why, from the launch of the App Store, many iOS gamers have been clamoring for a high-quality physical controller for iPhone and iPad. With iOS 7, Apple finally built Bluetooth controller functionality into the software. But instead of releasing a controller of its own, Apple published a spec sheet for MFi (“made for iPhone”) controllers, which allowed other companies to manufacture and sell controllers of their own.

It took awhile, but recently a handful of really good iOS game controllers have finally hit the shelves. The only problem? They don’t seem to be selling very well.

Actual sales numbers are hard to come by, but whenever someone asks about MFi controllers on a popular iOS forum, the question is always met with a tepid response. Even Touch Arcade, the biggest site devoted to iOS gaming, has said that MFi controllers “have not taken off like we thought they would.”

What’s going on? Why aren’t these things flying off the shelves? Let’s try to sort it out.

SteelSeries Stratus XL ($70) – This controller looks and feels basically like a PlayStation 4 controller, with sturdy build quality and responsive buttons.

MOGA Rebel ($80) – This Xbox-inspired controller feels good in the hands and comes with a built-in clip to hold your iPhone, no matter what size model you have. The clip doesn’t work with iPads. 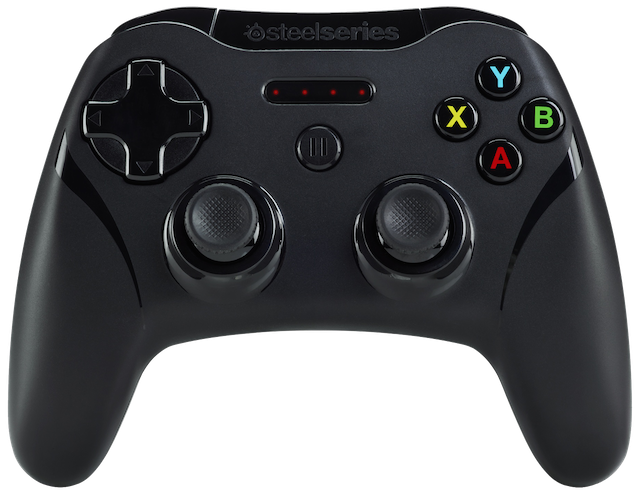 One glance at the list of MFi controllers proves there’s no shortage of the things, so why don’t they seem to be catching on? A few issues are at play here.

Price – The cheapest decent controller you can buy will set you back $60. That’s a big chunk of change to drop on a piece of hardware that lets you play games that generally range from free to $3.

Build quality – The controllers coming out in the past few months have been pretty good, but prior to that, most of them have felt like cheap hunks of plastic — nowhere near worth the steep prices companies were charging for them. It’s possible they’ve just gotten a bad rap.

Not enough good compatible games – This is a classic chicken and egg problem. Developers have a lot on their plate when they make a game, and since not many people own a MFi controller, that’s an easy feature to leave out. But if more high-profile games supported MFi controllers, people might be more inclined to buy them.

Also, there’s the discoverability issue: You have to dig around to find a list of games that are MFi-compatible. Here’s the most complete list I could find. 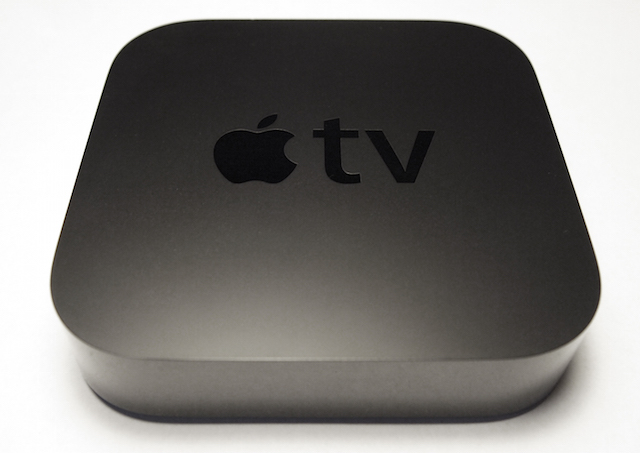 Does Apple have a plan?

It’s possible that Apple has a master plan in the works for MFi controllers. However, the most exciting rumor is that it doesn’t involve iPhones at all. Instead, it might be about the Apple TV.

Currently, the only apps allowed on the Apple TV are media apps that let you stream content to your television. But what if Apple started letting developers bring games to the Apple TV? This would essentially turn the Apple TV into a video game console. And what better way to control those games than by using a MFi controller?

If that happens, MFi controllers could become a much bigger deal. That’s just speculation, but it seems like a pretty big potential money-maker for Apple, and they wouldn’t even have to do very much to implement it.

Is the Apple TV the company’s secret weapon, just waiting in the wings for Apple to open it up? If Apple did open it up, would MFi controllers start flying off the shelf? It’s possible. It’s also possible that no one would care and Apple TV gaming would be no more relevant than the nearly-forgotten Ouya. We’ll just have to wait and see.