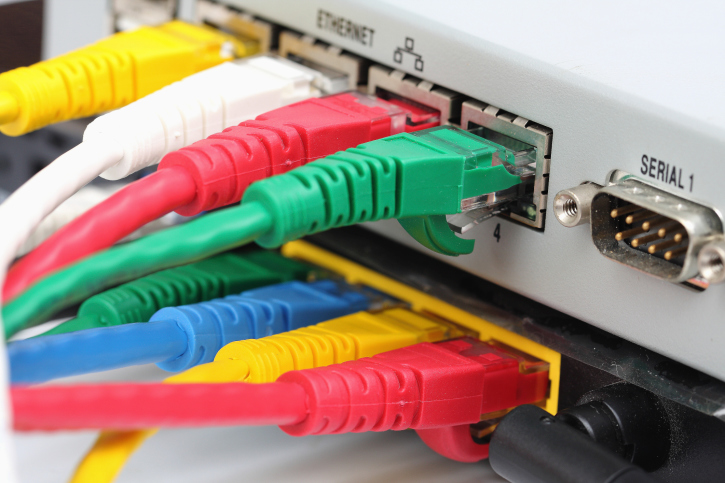 Palo Alto Networks Inc. (NYSE:PANW) offers a network security platform in the Americas, Europe, the Middle East, Africa, Asia Pacific, and Japan. This platform comprises next-generation firewalls that deliver application, user, and content visibility and control. It delivers its platform in the form of hardware or virtual appliance and includes a suite of subscription services, as well as support and maintenance services.

The company’s products include firewall appliances; Panorama, a centralized security management solution for the global control of appliances deployed on an end customer’s network as a virtual appliance or a physical appliance; and Virtual System Upgrades, which are available as extensions to the virtual system capacity that ships with the appliance. Its subscription services include threat detection and prevention, URL filtering, laptop and mobile devices protection, and malware and threats protection. The company also offers professional services, which include on-location planning, designing, and deployment of security solutions; application traffic management, solution design and planning, configuration, and firewall migration; and education services.

The company primarily sells its products and services through its channel partners, as well as directly to end customers operating in various industries, including education, energy, financial services, healthcare, Internet and media, manufacturing, public sector, and telecommunications. But is it a stock you should consider buying? If recent performance is an indication, then by all means this stock is a buy at current levels of $70 going forward.

Palo Alto Networks has made major advances in 2014. First it reached a settlement with competitor Juniper Networks (NYSE:JNPR), the terms of which provide that both parties will dismiss all litigation; both parties will license the patents at issue in all outstanding suits to each other for the life of the patents; both parties will also enter into a covenant not to sue each other for patent infringement for eight years; and Palo Alto Networks will pay Juniper Networks a onetime settlement amount of approximately $175 million, consisting of $75 million in cash, approximately $70 million in shares of common stock, and a warrant to purchase approximately $30 million of common stock.

Second, the company was positioned in the “Leaders” quadrant of Gartner Inc.’s April 2014 Magic Quadrant for Enterprise Network Firewalls. This is a major accomplishment, and this is the third consecutive year in which Palo Alto Networks has been recognized as a leader in the Magic Quadrant for Enterprise Firewall report. The company also completed the acquisition of Cyvera Ltd., a privately held cyber-security company located in Tel Aviv, Israel.With the addition of Cyvera’s unique endpoint protection capabilities to the company’s security platform, Palo Alto Networks can provide protection across the enterprise, extending prevention technology from the network to the endpoint.

The company also strengthened its strategic partnership with VMware by announcing a new reseller agreement and general availability of an integrated offering for automating and accelerating security deployments in the software-defined data center.

Mark McLaughlin, president and chief executive officer of Palo Alto Networks, said: “We reported record revenue in our third quarter driven by strong customer demand for our next-generation enterprise security platform. We achieved the highest rate of new customer acquisition in our history and now serve more than 17,000 customers globally to address their security needs and prevent increasingly sophisticated and complex cyber attacks from compromising an organization’s critical assets. We also announced this afternoon that we have reached a settlement with Juniper Networks of all litigation matters between us; this allows us to further focus our resources and time on our customers and growing our business.”

Year-over-year revenue growth of 49 percent was driven by the company’s land, expand, and retain model, as product, recurring subscription, and support revenue all delivered substantial growth. Further, the company continues to demonstrate the power of its hybrid SaaS model as gross margin and operating margin improved sequentially; they generated $28.4 million of free cash flow in the quarter, bringing the company’s fiscal year to date total to $83.2 million. With record performance, incredible progress made in the quarter, the settlement with Juniper complete, and earnings moving significantly higher, this stock is a buy.

Disclosure: Christopher F. Davis holds no position in Palo Alto Networks and has no intentions of initiating a position in the next 72 hours. He has a buy rating on the stock and an $85 price target.