Why So Many Apple Fans Choose ‘S’ Model iPhones

Should you purchase the brand-new iPhone 7, or wait for the 2017 model instead? You may want to wait, since S models are popular for some very good reasons | Stephen Lam/ Getty Images

Even if you’re ready for a new iPhone and are excited about the release of the iPhone 7, you may be trying to decide whether you should spring for the iPhone 7 or wait until next year, when Apple releases the iPhone 7s (or whatever it decides to call the tenth-anniversary iPhone). To figure that out, you need to realize how major iPhone releases, like the iPhone 7, compare to S models, like the iPhone 6s or the potential iPhone 7s.

Many Apple fans skip the company’s major releases and instead opt for the upgraded version that debuts a year after with an “S” after the model’s number. Sure, the iPhone 7 can do a lot of things that the iPhone 6s can’t, but the iPhone 7s is sure to blow both of its predecessors out of the water with new features and, potentially, a major redesign. Apple has used the “S” designator since releasing the iPhone 4s in 2011.

S models are an upgraded version of the previous year’s iPhone and typically feature internal updates to the camera, processor, or battery, often without the dramatic external redesign of a newly numbered version. (Though with the iPhone 7 and iPhone 7s series, it’s looking like Apple may challenge that protocol.)  And while Apple’s new major releases, designated by a number unaccompanied by a letter, are undeniably popular, the S models that come in the years between major releases are also home runs for the company, which has sold more than a billion iPhones since the device’s debut in 2017.

While each of Apple’s iPhones seems to sell more than its last, the figures from Apple’s launch weekends — the only sales period in which Apple officially releases data on how well particular iPhone models are selling — reveal a much more significant jump in sales with each S model over the previous year’s release versus the jump from an S model to the next year’s major release. 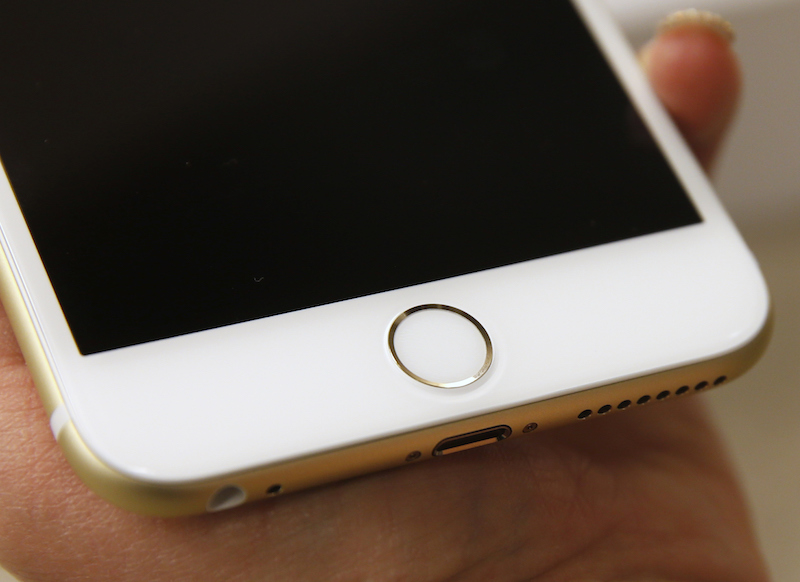 It’s been repeatedly reported that iOS as a platform is “stickier” than Android, which means that iPhone owners are more likely to stick with their current platform than Android users are. But if you have an iPhone 6s, an iPhone 6, or an even older iPhone, is it a better idea for you to purchase the iPhone 7, or to wait until the 2017 iPhone, whether it’s called the iPhone 7s or something else? The answer may depend on what features the iPhone 7s will bring to the table, and though details are few and far between at this point, what we do know may be enough to inform your decision.

Aaron Pressman reports for Fortune that KGI Securities analyst Ming-chi Kuo — who is “perhaps the dean of the college of Apple rumors thanks to his close ties with the Asian manufacturers who actually build the iPhone and most of its components” —  correctly predicted that there would be few exterior changes to the iPhone 7, and joins other analysts who are more excited about the 2017 iPhone than the prospects of the iPhone 7. Kuo’s predictions for the iPhone 7s range from a major redesign to an all-glass enclosure to an AMOLED screen.

While the iPhone 7 is a solid upgrade, particularly if you have an iPhone that’s older than last year’s iPhone 6s, the S model that succeeds the iPhone 7 next year may be a more appealing upgrade than 2016’s new iPhone. Many people like opting for a major release like the iPhone 7 because they typically bring big redesigns. But since that’s not the case with the iPhone 7, some users may find themselves more inclined to eschew the iPhone 7 in favor of an iPhone 7s that refines the features and upgrades the components introduced with the iPhone 7, and may even introduce a major redesign.

iPhone S models are a solid choice for many Apple fans, some of whom are quick to point out that game-changing features like Siri were introduced in iOS releases that coincided with the debut of S models of the iPhone (the iPhone 4s in Siri’s case, or the iPhone 6s in the case of the 3D Touch screen). Perhaps the biggest drawback of purchasing an S model is that you’re waiting an extra year to get the upgrades introduced with the previous year’s major release — but the phone that you ultimately get is better than the initial release, which, for many fans, make the S model worth the wait.