Will Apple Announce an iHouse System? 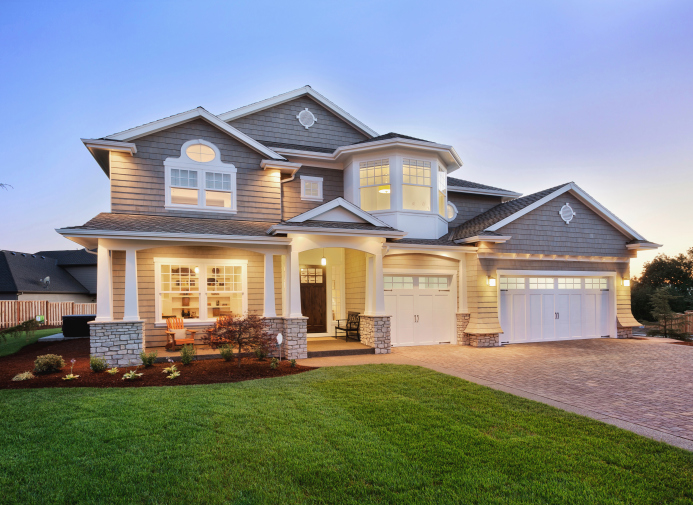 Prepare for the iHouse. While many an Apple (NASDAQ:AAPL) fan is waiting for news of the “iPhone 6” and “iWatch” variety to come from Apple’s Worldwide Developers’ Conference, one announcement that may be coming is one of a new network that will allow users to control their lights and other household appliances with their iPhone or iPad.

The Financial Times reports that a home system similar to that seen on classic cartoon The Jetsons will be part of Apple’s announcements at the early June conference. The publication cites “people familiar with the matter” as the source of the information. It further builds its case on a patent filed in June 2012 by Apple for such a system and associated devices.

More than 50 years after the cartoon premiered, a flying car is little too impractical for now, but automated lights are a part of everyday life. Lights can be set on timers or to be shut off with a clap. They can even be controlled by computer systems. Security systems and doors can be operated with remotes. Apple’s patent goes well beyond this technology to include lights, security systems doors, and some even kitchen appliances.

Apple is not the only one getting into this type of technology as noted in The Financial Times story. Google has recently acquired Nest Labs, with its work in this area. Samsung (SSNFL.PK) is taking advantage of its extensive universe of products by creating software that will allow users to control Samsung appliances with a Samsung smartphone.

If turning your device into a type of universal remote sounds appealing, the technology is already here. Some cable company apps allow users to use their smartphone or tablet to change channels. Nest appliances can be controlled with their app. Several products can be controlled in this way, via a company app the user downloads onto his or her smartphone. A few of these products are on sale already at Apple Stores. Amazon also has a wide variety of such products.

Technology such as the home control system Apple may announce takes it a step further by expanding it beyond one device to only one app. Apple’s solution would be to put everything within one smart house network. The whole patent is the construction of the system that would extend a wireless rely system to various devices such as the lights, security system, garage door, and kitchen appliances in a system that could be controlled by an Apple device.

It would be an interesting scenario. Imagine waking up to an alarm on an iPhone and then use the same device to get the coffee maker or electric kettle started in the morning before even making it down to the kitchen.