Will Apple’s Future iPhones Be Able to Recognize a Thief? 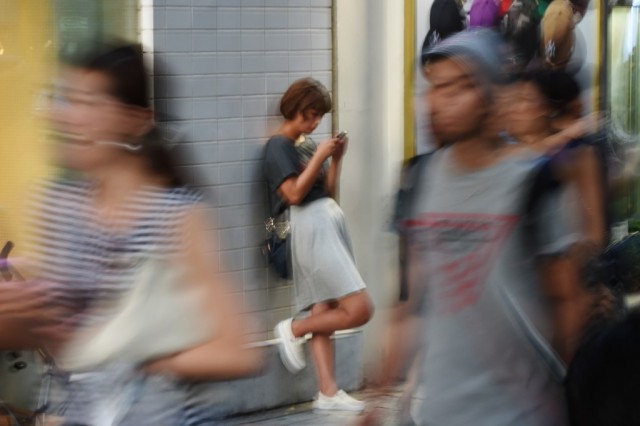 As the use of mobile phones has become increasingly widespread, so unfortunately has the epidemic of mobile phone thefts.  According to the Federal Communications Commission, approximately 30 to 40 percent of all robberies in major U.S. cities involve the theft of a mobile phone. As one of the premier smartphone brands with a higher than average resale value, Apple’s (NASDAQ:AAPL) iPhones are a particularly attractive target for mobile phone thieves. Fortunately, Apple has taken several steps to help discourage thieves from targeting the iPhone, including the implementation of the Touch ID fingerprint sensor in the iPhone 5S and the introduction of a “kill switch” theft deterrent feature known as Activation Lock in the iOS 7 mobile operating system.

Besides providing a nearly foolproof biometric authentication system, the convenience of Apple’s Touch ID system has also encouraged more iPhone owners to use some form of passcode to protect their devices. As noted by Apple senior vice president of software engineering Craig Federighi at the Worldwide Developers Conference in June, less than half (49 percent) of iPhone owners used a passcode before Touch ID was introduced. However, now 83 percent of iPhone 5S owners use a Touch ID/Passcode to secure their devices.

Meanwhile, according to a press release from New York Attorney General Eric Schneiderman, law enforcement officials in several major cities around the world have seen a noticeable decline in iPhone thefts since the introduction of the Activation Lock feature last year. As noted by Apple, Activation Lock prevents thieves from disabling the Find My iPhone application and requires the owner’s Apple ID and passcode in order to reactivate the phone.

While Touch ID and Activation Lock have helped boost security for Apple’s current generation of devices, a recently published patent spotted by Apple Insider suggests that the Cupertino-based company’s future devices may offer an even more effective theft deterrent. In a patent titled, “Generating notifications based on user behavior,” Apple outlined a method for mobile devices to be able to detect whether or not a user is the owner of a device based on their “behavior-data patterns.”

By comparing behavior data with previously recorded behavior-data patterns that are associated with a user, the device will be able to determine if it is being used by an unauthorized user. In other words, an iPhone may one day be able to recognize that it has been stolen. As noted in the patent, if the device determines that it is being used by someone other than the owner, it will “lock the user device until the current user is verified as the original user.”

Like the currently available Activation Lock feature, this disabling action will prevent thieves from being able to resell the iPhone or access personal information stored on the device. However, unlike Activation Lock, the disabling action described in this patent will be initiated by the device itself when it recognizes that it has been stolen. This could make it a particularly effective system for iPhone owners who may not realize right away that their devices have been stolen.

Theft deterrence won’t be the only benefit of Apple’s behavior-based notification system. As noted by Apple, the system could also be used as an alert system for healthcare providers or other third parties that are caring for a mobile phone user. For example, the system could detect if an elderly person has fallen and contact a third party for help. While it doesn’t appear that Apple has implemented this system in the upcoming iOS 8, the technology described in the “Generating notifications based on user behavior” patent could one day provide Apple’s iPhone users with yet another layer of security.