Will Apple’s ‘iPad Pro’ Include a Stylus? 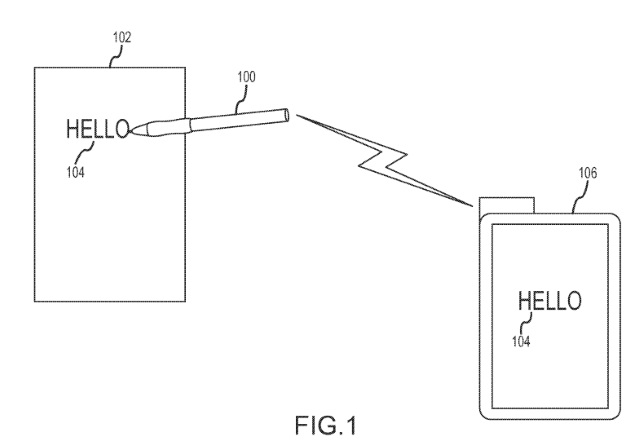 A prominent Apple-focused analyst believes that two long-rumored Apple products may be paired together. In a recently issued research note, KGI Securities analyst Ming-Chi Kuo predicted that the larger-screen iPad that Apple is expected to release this year will likely arrive with a stylus, reports MacRumors. “Given that it’s more precise than a person’s fingers, a stylus can be more convenient to use than the combination of keyboard and mouse in some cases,” wrote Kuo, per MacRumors. “Therefore, we believe Apple’s stylus will improve the user experience of 12.9-inch iPad.”

Rumors that Apple was developing a larger-screen iPad have been around since at least early 2013, when Korea’s ETNews predicted that the company would release a 12.9-inch tablet that would be aimed at the education market. That prediction was affirmed by Kuo about a year later, in a “new product roadmap” obtained by 9to5Mac that mentioned the development of a 12.9-inch iPad. Since then, multiple rumors and leaks about the so-called “iPad Pro” or “iPad Air Plus” have circulated online. Most recently, an image of a purported manufacturing mold for the larger-screen iPad was posted on Weibo, China’s popular microblogging site.

Meanwhile, various industry watchers noted the significant number of stylus-related patents that Apple has filed over the past several years. In 2014 alone, Apple applied for 10 patents on various types of stylus technologies, according to Patently Apple. Since large-screen tablets and styluses are both products that would appeal to education and business users, the Tech Cheat Sheet recently speculated that the two products could be bundled together. 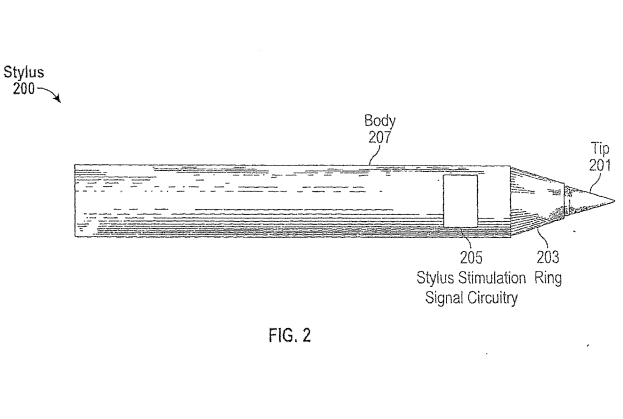 One of the most recent stylus-related patents that Apple filed described a “communicating stylus” that could be used for writing on any surface — or even three-dimensional space — and would be capable of transmitting written images or text to a remote computing device. While Kuo believes that this technology could eventually be implemented in later stylus products, he believes that the first models will only work on the iPad’s screen, reports MacRumors. He also noted that the initial larger-screen iPad models will not necessarily be sold with a stylus.

“We don’t think all users will need a stylus initially,” wrote Kuo, according to MacRumors. “Coupled with its unfavorable cost structure, high selling prices may turn consumers off if the 12.9-inch iPad is always bundled with it. We therefore expect the stylus to be an optional accessory before sufficient user feedback is received.”

Although Kuo appears to be convinced that the larger-screen iPad will feature a 12.9-inch display, it should be noted that there have been conflicting rumors about the size of the device. According to purported schematics for the larger-screen iPad that were seen by Japanese tech blog Mac Otakara, the “iPad Air Plus” will have a 12.2-inch LCD display, as well as four built-in speakers to enable stereo sound. Since Apple has yet to even confirm the existence of this product, it is impossible to know when the larger-screen iPad with stylus might become available. However, most industry watchers have predicted that the device will arrive sometime in the third quarter of 2015.