Will Apple’s Next iPhone Take 3-D Technology to the Next Level? 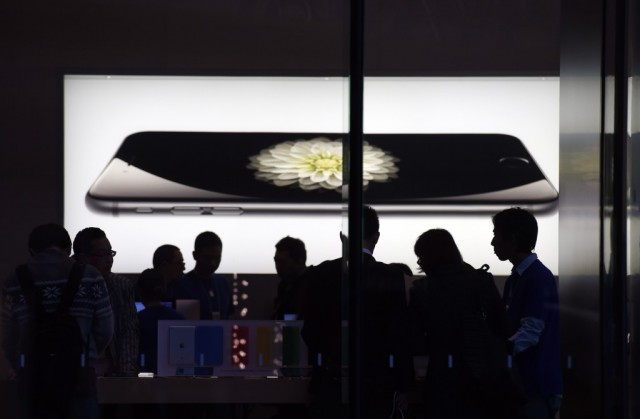 In 2007, Apple set a new gold standard for mobile phone displays when it unveiled its touchscreen-enabled iPhone in a market that was dominated by devices with physical keyboards. Now it appears that Apple may be trying to revolutionize smartphone displays once again, by incorporating three-dimensional, or 3-D, technology into its next iPhone model. According to supply chain sources cited by Taiwan’s Economic Daily News, Apple is developing a “naked eye 3D screen” for the next-generation iPhone. This means that images on the iPhone’s display would appear 3-D without the need for special glasses or other peripheral viewing accessories.

The unnamed sources noted that this 3-D technology cannot be used with the in-cell touch panels that Apple has relied on since the iPhone 5. However, the California-based company is reportedly looking to current panel supplier TPK for help in developing a new type of touchscreen that can incorporate 3-D technology. According to Economic Daily News’s sources, the 3-D display will be the “biggest selling point” for the next iPhone and will include an entirely new 3-D hardware and software ecosystem.

If Apple does successfully incorporate a 3-D display into its next iPhone model, it may end a long streak of other companies’ failed attempts to make this tech a desirable smartphone feature. The most recent example of a 3-D-enabled smartphone that failed to impress consumers is Amazon’s Fire phone. The Fire phone features four front-facing cameras and infrared LEDs that track a user’s eye movements in order to give displayed content the illusion of depth. However, the Fire phone’s display technology apparently wasn’t enough to make consumers want to buy the device and Amazon ended up taking a $170 million write down due to costs related to the device, as reported by CNET. 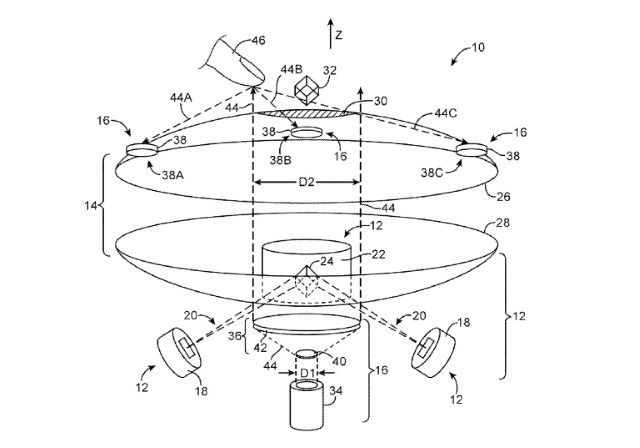 Amazon’s Fire phone was not first mobile device to feature a 3-D display in recent history. In 2011, HTC launched the EVO 3D, a device that allowed users to “capture and view in 3D,” while LG released a similar device called the Optimus 3D (also known as the Thrill 4G), as reported by TechHive. Neither device was a game changer for the industry. While most companies might look at the history of 3-D smartphones and see it as an interesting, but ultimately unmarketable technology, Apple might see an opportunity. After all, this is the company that successfully implemented existing touchscreen technologies in order to create the groundbreaking iPhone. So it’s not out of the realm of possibility that Apple could do the same thing with existing 3-D display technologies.

Apple already has a long history of dabbling in 3-D display technologies and its last two iterations of iOS even provides the iPhone display with an illusion of depth with its parallax feature. Apple has also filed multiple patents related to 3-D display technologies, including a patent filed in 2008 for a “three-dimensional display system” and a patent filed in 2009 for “systems and methods for adjusting a display based on the user’s position.”

More recently, Apple filed a patent earlier this year titled, “Interactive Three-Dimensional Display System.”  Unlike parallax display systems that only appear three-dimensional when viewed from a certain angle, Apple’s proposed system would be able to produce clear 3-D images that could be seen from multiple angles and even allow the user to control and manipulate the images. This display system uses various optical illusion techniques to produce an image, including “laser projection” and “an assembly of mirrors.” The “Interactive Three-Dimensional Display System” patent raises the possibility that Apple may be developing a true holographic display, instead of a display that simply creates the illusion of depth, like Amazon’s Fire phone and previous 3-D smartphones.

Although other smartphone makers have failed to spark much consumer interest in 3-D displays, it should be noted that Apple has a knack for popularizing technologies pioneered by other companies. For example, many industry watchers believe that the recent debut of Apple Pay and the upcoming release of the Apple Watch will jump start the mobile payments and smartwatch industries, respectively. Whether or not Apple can bring this same level of consumer interest to a 3-D smartphone display remains to be seen. However, with its existing 3-D technology patents, its vast cash resources, and a loyal user base, Apple certainly has a better chance of popularizing 3-D displays more than any other company that has tried so far.