Will ARM Power the Internet of Things? 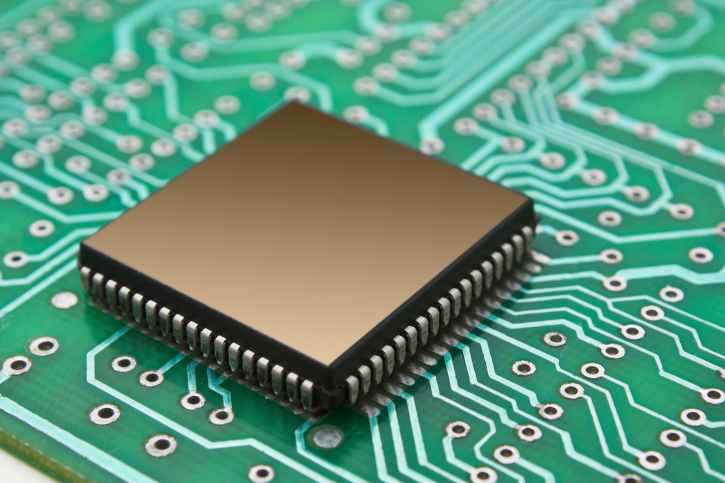 British technology company ARM (NASDAQ:ARMH), whose chips and tech are the basis of many smartphones, announced a new CPU factory in Taiwan, reported GigaOm. The chips from this new factory will be used to create new products for the Internet of Things, putting it ahead of rival Intel (NASDAQ:INTC).

It is a tale of two processor chip makers. ARM’s products have been used in a wide variety of products, but the British firm is best known for its technology being used in smartphones. Intel’s chips are also used in a wide variety of products too, but are best known for being used in computers, ranging from desktops to netbooks. As wearable technology and other Internet-centric products come into the market, demand for chips has grown. ARM’s new facility is being built in part to supply that demand.

“The new design center will have a particular focus on the development of ARM Cortex-M processors, which are the market-leading design choice for IoT products. Establishing a new, world-class CPU design team in Taiwan will allow us to work even more closely with key regional partners seeking to accelerate this market,” said Simon Segars, chief executive officer of ARM in the press release announcing the new facility.

The new facility is set to be operational by this summer. About 40-50 people will be hired from the local population. Many technology firms are located in this region, making the infrastructure good for ARM to launch a new facility. Intel has a facility in Northeastern China.

Intel is serious about getting into this area, too. The company’s microprocessors are a prominent feature of an upcoming Asus line of smartphones and tablet/netbook hybrid devices. CNET’s coverage notes that the line contains “nary a trace of ARM processors.” As Intel gets into these markets, ARM is moving ahead into Internet of Things products.

The Internet of Things is a concept that marks the convergence of the world of the Internet and the real world. Devices of that breed include smartphones, smartwatches, fitness trackers, Google Glass, and other devices. As these devices are being built to function, ARM and other technology firms are developing the technology to apply them to these and other devices in development.

Although Intel makes servers and other technology that could be used to help enable this framework, ARM is charging ahead with its own version of this technology. Since ARM’s designs are what many smartphones and tablets are based on, the company has the home court advantage in building on its own widespread technology. That is not to say that Intel will not catch up — just that its rival ARM is currently ahead at this particular point in time. ARM’s new facility may widen that gap.