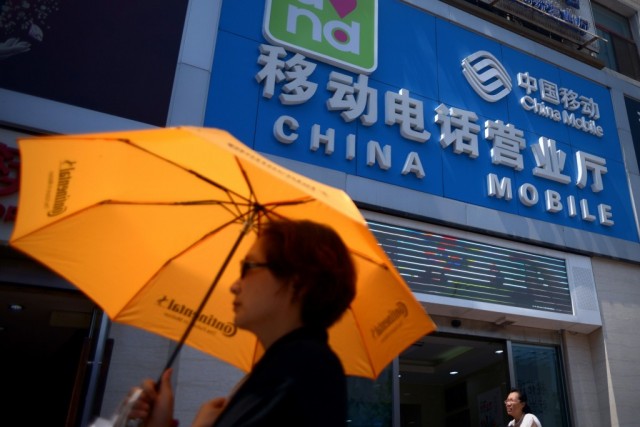 Recently implemented changes in China’s smartphone market could have a dramatic impact on the sales of high-end devices made by Apple (NASDAQ:AAPL) and Samsung (SSNLF.PK). Earlier this year, China’s government urged the country’s three largest telecommunications companies to reduce their sales and marketing costs, including the subsidies that make high-end smartphones more affordable for many of the country’s less wealthy consumers. According to unnamed sources cited by Bloomberg, China Mobile, China Unicom, and China Telecom were told to slash costs by a combined total of $6.4 billion over the next three years.

China Mobile, the world’s largest carrier, with more than 793 million subscribers as of the end of July, was the first to announce its subsidy cuts earlier this month. Bloomberg reports that China Mobile will reduce smartphone subsidies by about $2 billion this year. The country’s second-largest carrier, China Unicom, also announced it would reduce costs this year, while China Telecom is expected to reveal the extent of its subsidy cuts when it reports its earnings results later this month. The subsidy reductions will make flagship devices from Apple and Samsung more expensive while benefitting domestic smartphone makers like Xiaomi.

Xiaomi has already seen spectacular growth in China due to its no-frills, Internet-based approach to selling its devices, which has allowed it to offer smartphones with high technical specifications at much lower prices than many of the devices sold by Apple and Samsung. In the first quarter of 2014, Xiaomi overtook Apple to become a top three vendor in China for the first time, according to market research firm Canalys. By the second quarter of 2014, Xiaomi had also overtaken Samsung to become China’s top smartphone vendor with a 14 percent market share after year-over-year growth of 240 percent.

Meanwhile, Apple slipped out of the list of top five vendors in China during the June quarter despite seeing year-over-year growth of 58 percent, per Canalys. Lenovo, Yulong, and Huawei took the third, fourth, and fifth spots, respectively, leaving Samsung as the only foreign smartphone maker remaining in China’s top five. As noted by Canalys, Apple’s sales in China were helped by the fact that the iPhone is one of the few high-end devices available for users of China Mobile’s 4G network.

While it remains to be seen how seriously the subsidy cuts will hamper sales for Apple and Samsung in China during the rest of 2014, there is evidence that it will hit the Korea-based company the hardest. Apple has always marketed its premium devices toward the high-end segment of the smartphone market, and the iPhone will likely continue to have certain cachet among China’s wealthier consumers regardless of the cost. In other words, while the subsidy cuts may erode Apple’s sales among consumers that are not willing to shell out a few extra hundred dollars for the latest iPhone, Apple will likely continue to be the preferred brand among China’s elites.

On the other hand, Samsung does not have the prestige associated with Apple’s brand in China, and if its devices cost more, many Chinese consumers may simply switch to comparable devices made by a domestic company, such as Xiaomi. “There is no reason to buy an unsubsidized Samsung at the high end because they are so much more expensive but not that much better anymore than domestic Chinese models,” China Market Research Group managing director Shaun Rein told Bloomberg.

Any impact to Apple’s sales in China will also likely be mitigated by the consumer excitement surrounding the rumored debut of two larger-screen iPhone models this fall. Apple is widely expected to unveil a 4.7-inch model and a 5.5-inch model in September. Large-screen smartphones, also called “phablets,” are known to be highly popular in the greater China region; the release of a phablet-sized iPhone will likely be a further catalyst for Apple in China. For this reason, it appears that Samsung may take the biggest hit from Chinese carriers’ ongoing smartphone subsidy cuts.