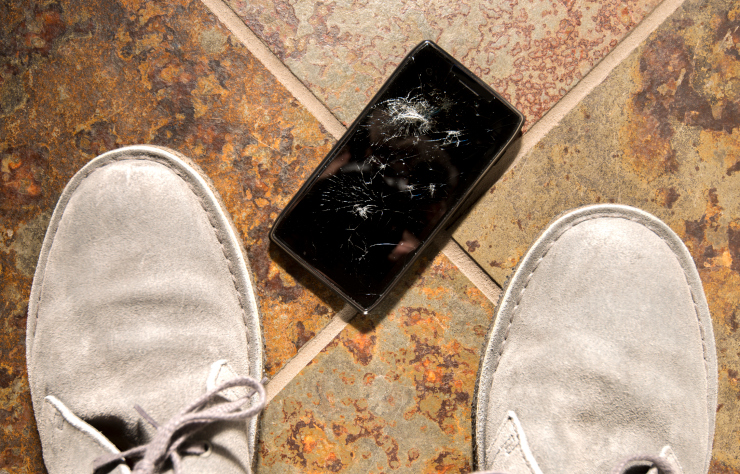 As expected, Apple (NASDAQ:AAPL) announced that iOS 8 is on its way at the Worldwide Developer’s Conference. The bad news that accompanied the announcement is that only iPhone 4S or above will be supported.

While the world awaits the iPhone 6, plenty of iPhone 4 users continue to use their smartphones without issues. Apple supported this generation even after dropping it from sales in September 2013.

The iPhone 4 is far from its heyday. The Apple smartphone was announced at the 2010 Wordwide Developer’s Conference. It came out a few weeks later at the end of June. It is at that same conference four years later that Apple announced the mobile software that would attempt to knock it out of the market. It was the last iPhone to be released in the summer. It was also the iPhone that was leaked to the press. Now, the iPhone 4 is rapidly becoming a lesson in planned obsolescence.

For those unfamiliar with the term, planned obsolescence is when a product becomes impractical due to decisions by the manufacturer, either by lack of support or a product designed to break after a certain period of time (think cheap shoes.)

Apple not supporting the iPhone 4 is an example of this because the company is choosing to no longer support its product, despite the fact that there are iPhone 4 smartphones that are perfectly functional. This is hardly an Apple-exclusive problem. Google (NASDAQ:GOOG) (NASDAQ:GOOGL) Android devices, tablets, and other tech gadgets also experience planned obsolescence as a part of its lifecycle.

Both frequently experience perceived obsolescence when a device is outdated because it’s not the latest model. An example would be trading in an iPhone 4S when the iPhone 5 came out. While the product worked and the company still supported it, because it was no longer the newest product, it seemed out of date. Technology is particularly vulnerable to this since gadgets can be improved and updated quicker than even the average owner can break it. (Although some clumsy moments may beat those innovations such as dropping a smartphone down the stairs.)

Apple likely hopes that by dropping support for the iPhone 4, it will encourage owners to get a newer iPhone to replace their old iPhones with newer ones. At least Apple now has a program so that the company can recycle costumers’ old smartphones. Or there is always the option to simply continue using the old iPhone with iOS 7.1 until the device actually breaks down. While not the most fashionable option, it would continue the current experience for iPhone 4 users until they decide to upgrade or when the smartphone breaks.

So in short, for iPhone 4 users, it may be time to upgrade this fall when iOS 8 comes out. Or just continue to use it with iOS 7.1. After all, some iPhone 3Gs are still in use. Some iPhones even run iOS 6 still.