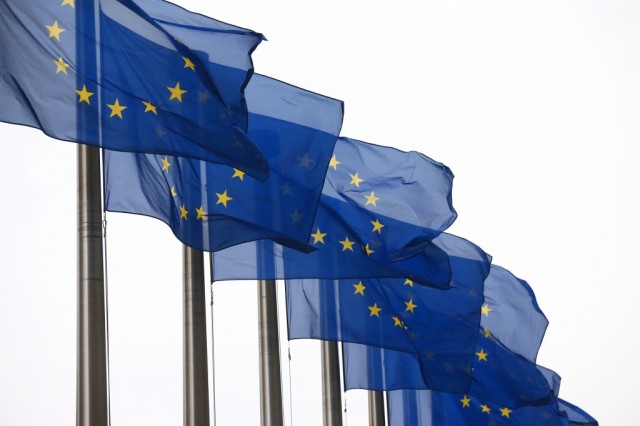 Earlier this month, Apple touted the success of its lucrative App Store by highlighting several record-breaking milestones. As noted by Apple, the App Store generated over $10 billion in revenue for developers last year after billings rose 50%. The App Store also started off 2015 on the right foot with nearly half a billion dollars in sales in the first week alone, including the biggest day of sales ever seen in the online store’s history on New Year’s Day.

“This year is off to a tremendous start after a record-breaking year for the App Store and our developer community,” noted Apple SVP of Internet software and services Eddy Cue. “We’re so proud of the creativity and innovation developers bring to the apps they create for iOS users and that the developer community has now earned over $25 billion.”

Although Apple didn’t break its App Store revenue data down by region or country, a significant chunk of this revenue presumably came from overseas sources. According to Apple, the App Store offers over 1.4 million apps for its iOS mobile devices to users in 155 countries around the world, including many countries in the European Union. Unfortunately, a recently implemented return policy for iTunes Store and App Store users in EU countries could put a significant dent in iOS app developers’ wallets this year if a problematic loophole is not closed.

In late December 2014, Apple updated its App Store refund policies for EU countries with a new rule that gives consumers the right to get a reimbursement on apps for any reason up to 14 days after purchase. This means that customers who purchased and downloaded an app can “return” the app for a full refund after two weeks. However, according to tests performed by a developer at 9to5Mac, customers who opt to get reimbursed for content purchased and downloaded from the App Store can still play the app on their iOS devices. In other words, customers in the EU can acquire an app without paying the developer.

As noted by 9to5Mac, once the app is downloaded to a device, it will remain accessible to users even after the refund has been completed and the app has been deleted from their “Purchased” account history. While the refunded app would presumably not receive any future updates from the developer, it would still be functioning on a user’s iOS device. Even worse – at least from the developer’s perspective – is that a user who deleted the app from their iOS device could still easily reload the app by simply syncing their mobile device with their desktop computer, since the app file also remains in the iTunes program on a Mac. In any case, if a customer lost the app or wanted an updated version, they could still repurchase the app and get another refund. However, repeatedly purchasing and returning apps might draw some attention from Apple.

Apple’s App Store refund policy changes were supposedly implemented in order to comply with EU consumer rights laws that were passed last year. As noted in a European Commission press release from February 2014, the impetus for creating new consumer protection laws for digital goods came from the growing number of complaints from customers in Europe about misleading “freemium” apps that resulted in unintended in-app purchases. However, now it appears that the pendulum has swung to the other extreme with consumers having the ability to retain apps for free if they abuse the system. It remains to be seen if Apple will close this app refund loophole or if incomplete digital product returns will become a new hidden cost of the app economy in EU countries.